A Californian dog owner, Bernann McKunney, is geared up to pay $150,000 for her dead dog recreation in the world’s first commercial pet cloning project. McKunney has become especially attached to her dead dog, named Booger, after the pit bull saved her life when another dog attacked her. 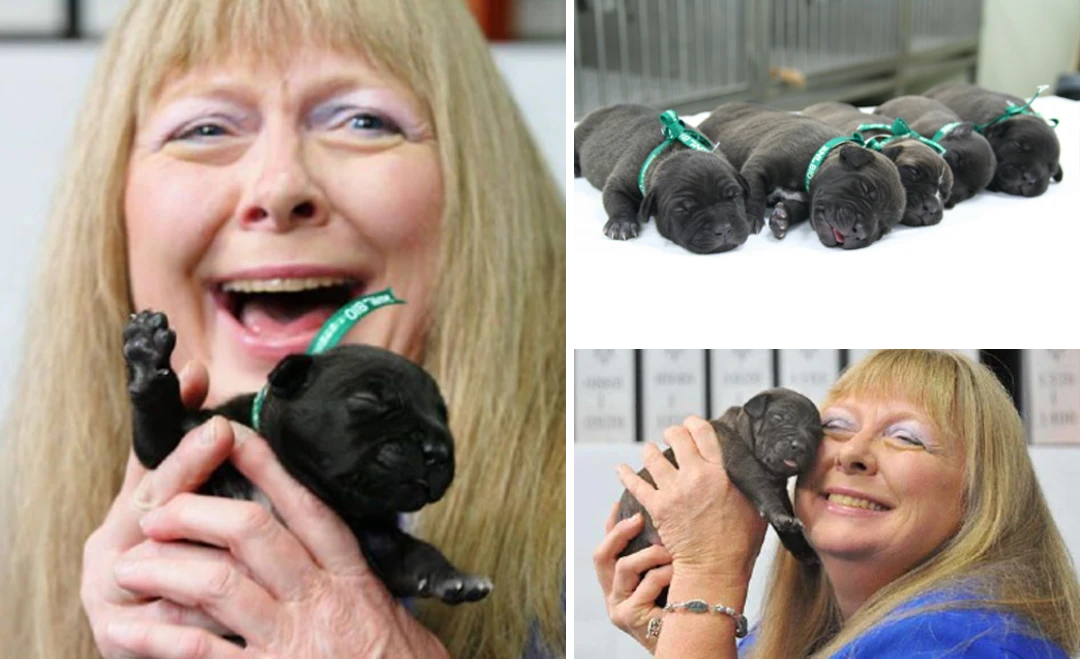 Specific breeds of pit bull are banned or restricted in several countries including the UK, New Zealand and Canada.

The lady kept a part of the dog’s ear in cold storage and now scientists of RNL Bio, based in Seoul, South Korea, will try to create an exact copy of the pet.

The work will be carried out by a group of Seoul National University (SNU) scientists supervised by professor Lee Byeong-chun, known as a member of Hwang Woo-suk’s discredited stem cell scientist research team.

Last year it was discovered that most of Hwang’s published breakthroughs in cloning human stem cells were fake. However, the SNU team was successful in creating the world’s first dog clone. Lee and Hwang cloned Snuppy, an Afghan hound, and no other scientists have succeeded in creating cloned dogs so far.

The RNL’s marketing director, Cho Seong-Ryul, states that the company’s success rate for producing dogs by cloning was pretty high, resulting in around one out of every four surrogate mother dogs producing cloned puppies. So now cells from Booger’s ear tissue have been extracted and inserted into ova which were then implanted into eight bitches.

This is the first time when a dog is being cloned in a commercial contract. Cho Seong-Ryul said that the cost for cloning a dog may come down to less than $50,000 as cloning is becoming an industry.

RNL Bio also plans to start cloning not only pets, but also dogs with special feature and abilities, like those trained to sniff out drugs and bombs. RNL Bio was established in 2000 and focuses on animal disinfectants and health supplements manufacturing, while also conducting stem cell research.