Meet Little Peri! He’s got a cleft lip, cleft palate, and also something going on with his right eye.  It’s deflated and starting to open at just a few days old. It doesn’t look like a full globe is behind the lid.  Peri was rescue by The Bottle Brigade at he just was born, without mother. 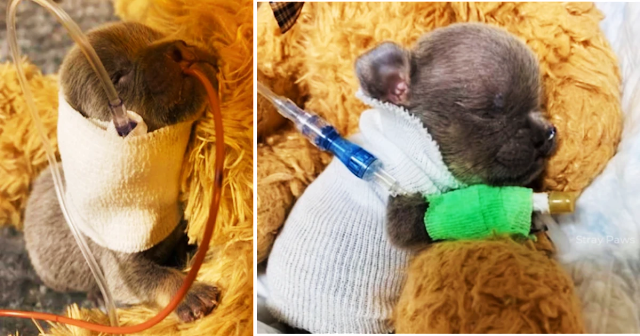 Day 1: We dropped Peri off at work to be hospitalized while we are gone for a few hours. He’s had small improvements throughout the night but definitely still weak and neurological. He’s still on IVs and tube feeds. Praying for a miracle for this boy. he’s such a sweet baby. He had a rough night with diarrhea. We are pumping him up with fluids to keep up with his loses.He got a few injections today to hopefully help get his GI tract back on track! 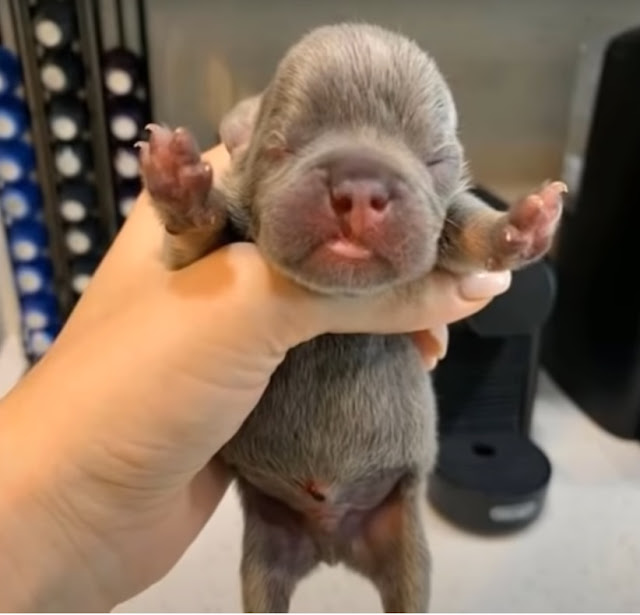 Day 6 : perry is improving each day the diarrhea is less but definitely still present, perry will be staying with a vet. He will be closely monitored and kept on his medical treatment plan 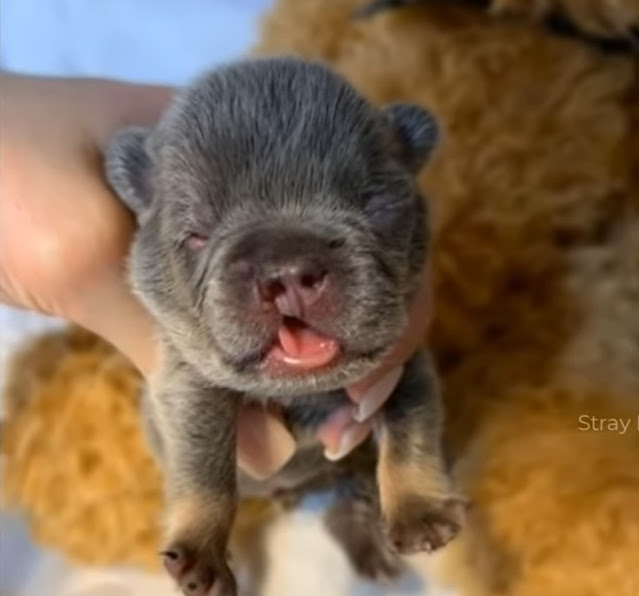 Day 19: little perry has developed quite a significant head tilt but that doesn’t stop this feisty little guy.He’s such a ham loves his binky oddly enough loves his tube feedings slurps the tube down like a pasta noodle. I love him hoping and praying he grows out of whatever is going on and that it’s not hydrocephalus related but he’s got an amazing rescue backing him so we will make sure he gets everything he needs to have the best life. 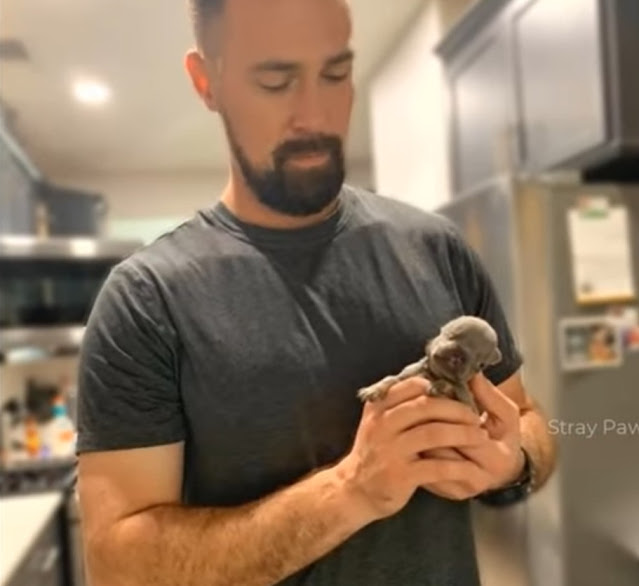 day 30 perry is getting better and better every day, how did things get your good side nobody’s up to be on camera. 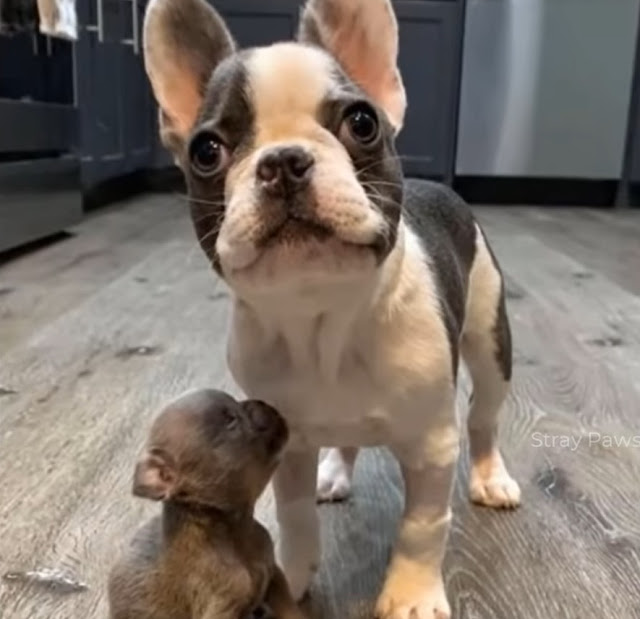 Day 35: perry was completely fine and then bam he’s slowly dying, he cannot regulate his sugars, he’s being bloused every hour and is on a super high drip of dextrose as well, his little body is septic and is now receiving a plasma transfusion two seizures and is so weak. 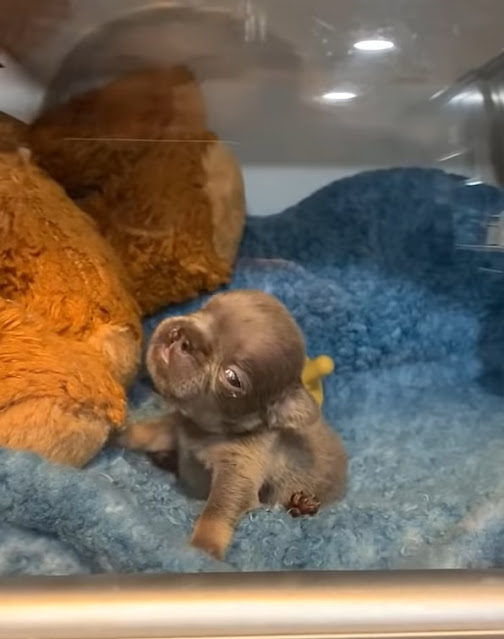 I have no idea what happened and it’s killing me, i’ll never understand why these special little babies have to go through so much in order to live a normal life 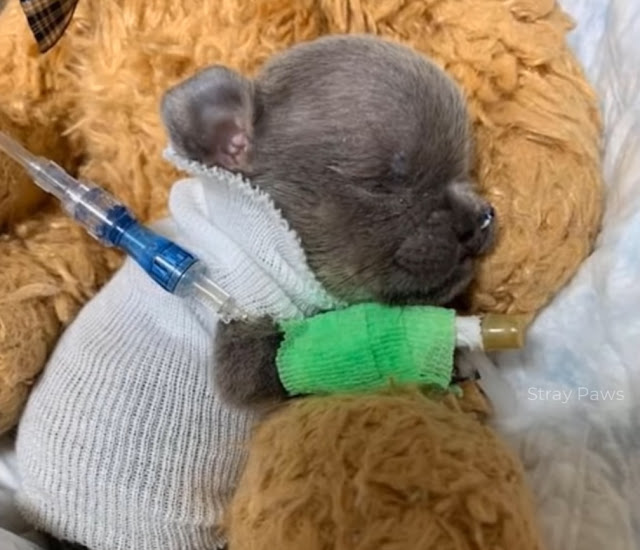 Day 36: just a few days ago he was a big mighty boy standing tall in the kitchen waiting for someone to feed him tonight that mighty little boy was done fighting and we helped him cross over into heaven rest easy my little pirate boy