Dogs are GOD’s gifts to mankind…they are SO UNIQUE! They usually show their protective side in specific situations, such as defending their home from intruders or rescuing an animal. 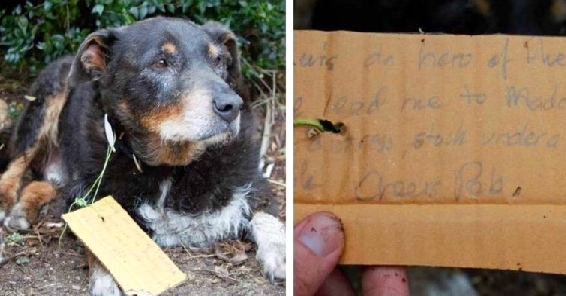 A dog named Loie had been missing for more than ten hours and its owners was so scared they didn’t know where it might be.

He was always playing around or near the house, that’s why the family was scared because he was lost for a long time. But a few hours later, the dog came back exhausted. The family were surprised when he returned with a warm note around his neck.

Louie, a clever collie, grew up on Marolyn Driver’s parents’ farm in New Zealand. At a few weeks old, it was an energetic, cheerful and curious puppy who loved to wander around their house and explore their community. But as he grew up, his routine changed and he started hanging out around their house. So, one day, when Louie didn’t show up for hours, his parents started worrying about him. 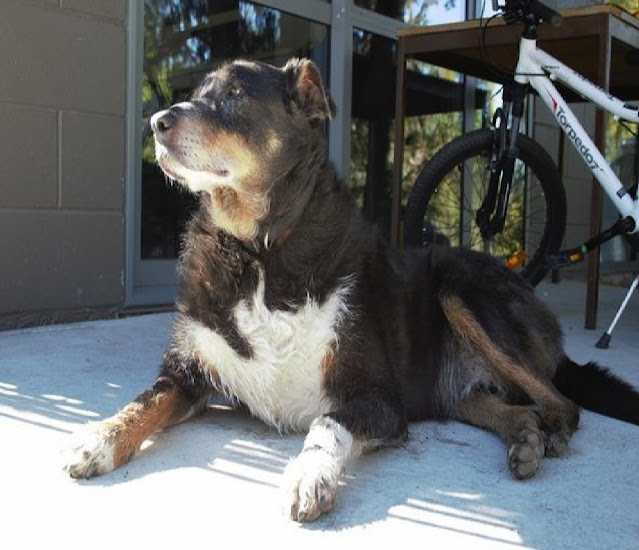 That’s when Maroline decided to visit her parents, who she found in deep worry. Happily, however, the dog returned home a few hours later with a strange note. Louie looked tired and dirty.

The family thought someone was going to hurt him. But after reading the handwritten note, they calmed down. The note was written by Rob, who wrote that Louis was his hero as he took him to his dog, Maddy, who was trapped under a pile of branches.

Rob, a neighbor farmer for the family, has a dog named Maddie. Soon they knew what was going on. 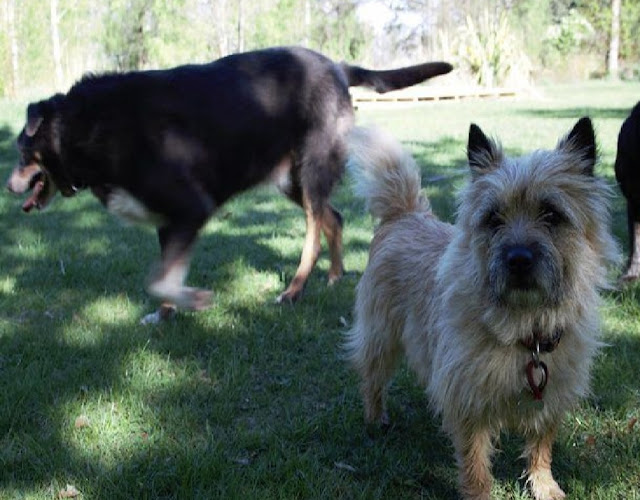 Maddie also disappeared that day. Her owner Rob started looking around for her, but the search yielded no results. Back home, he met Louie who insists on following him. Rob trusted the dog. Soon he led the owner to his dog, who was trapped under bushes and branches.

After being rescued, the family was concerned about his condition, but the next day, when Louie saw his friend in a basket on the back of his owner’s bike, he miraculously recovered and started to play with his friend Maddie. 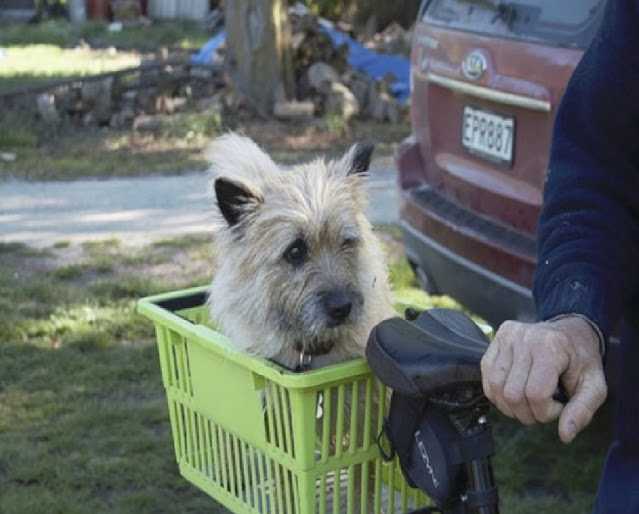