Taka is a Shiba Inu with a tragic past who uses his experiences to help others find hope and comfort. 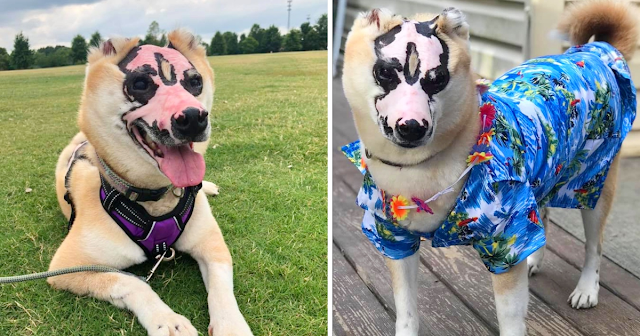 The nine-year-old dog was badly burned in a fire in 2018, and after spending time at the Care More Animal Hospital, he was adopted by Crystal Lesley, one of the vet techs, who fell in love with the affectionate pup.

Taka had won the hearts of everyone at the hospital, but it was during his treatment that he developed a special bond with Lesley, who decided to foster him. 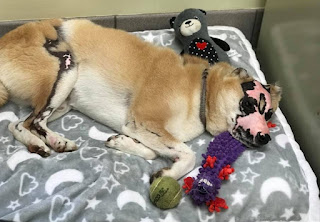 Lesley would eventually enroll Taka in therapy dog training so that he could provide comfort to others in similar situations.

Taka, who had recently experienced multiple traumas, was overjoyed to be reunited with Lesley. In the fire, he had lost not only his sight, but also his family.

Taka’s face was disfigured and his eyesight was lost when a fire broke out in his family’s home while he was sleeping in the afternoon. 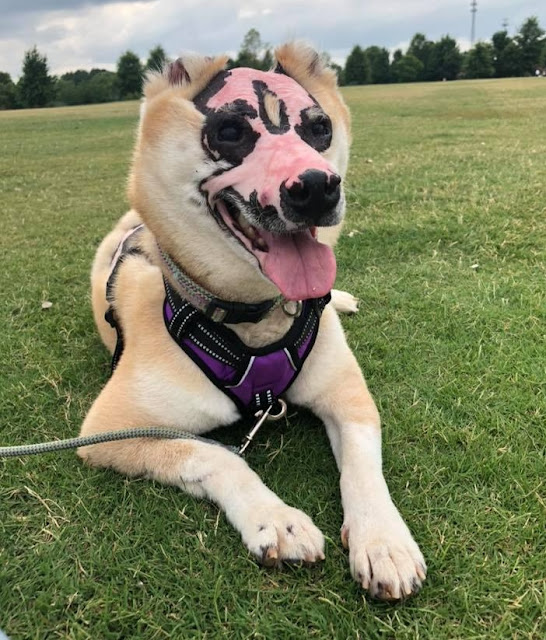 Without warning, a devastating fire broke out, forcing his family to flee without him.

Taka eventually made it out on his own and survived the fire, but he was severely burned and required immediate medical attention.

Taka’s life was saved thanks to the hard work of the caring veterinarians at Care More Hospital. It took several weeks for him to recover his health and rejoin the rest of the world, and, unfortunately for Taka, he would not be returning to his family.

His family, overwhelmed by the severity of his injuries, had doubts about their ability to provide Taka with the specialized care he required.

They decided that Kata should be taken to the hospital. As a result, Kata was left to his own devices for treatment and rehabilitation, and when the time came for him to leave the hospital, he needed a foster family.

Taka’s difficult decision would eventually lead him to the wonderful life he has today, but losing both his sight and his family must have been heartbreaking for the poor pup at the time. 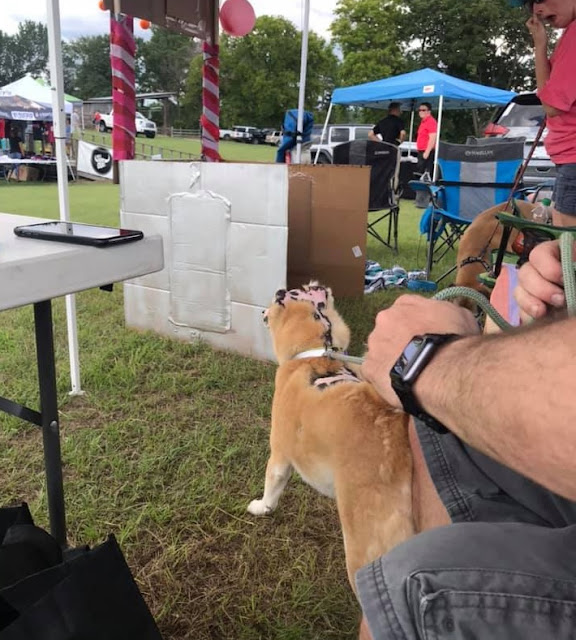 Taka was ecstatic when he was finally reunited with his foster mother and given a new, loving home.

And what was supposed to be a temporary stay while Taka looked for a new forever home quickly turned into a permanent one.

Lesley realized she would never be able to let go of this loving, positive, and caring puppy, so she adopted him and became his official dog-mom. 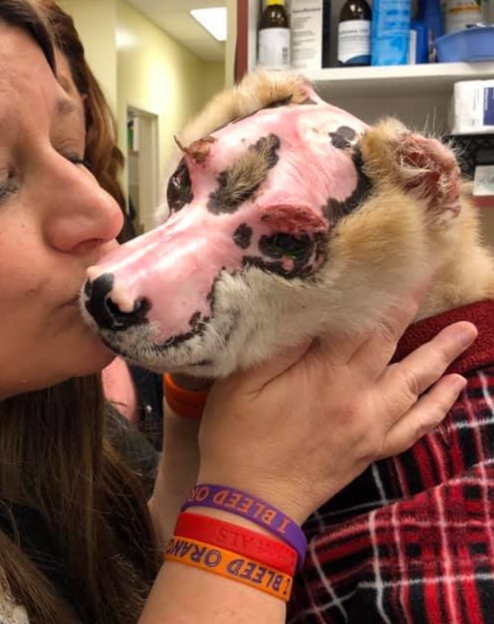 But it wasn’t always easy to live together. Taka didn’t get along with his new canine siblings at first, so Lesley enrolled him in the Canine Training Project.

Taka received the training and structure he required to feel more secure and confident.

Lesley decided to enroll Taka in Therapy Dog training because he was doing so well in training and seemed to enjoy it.

Taka had the exact affectionate and comforting nature that would make him an ideal Therapy Dog, she realized.

He would also be uniquely qualified to relate to burn victims because of his own experiences. 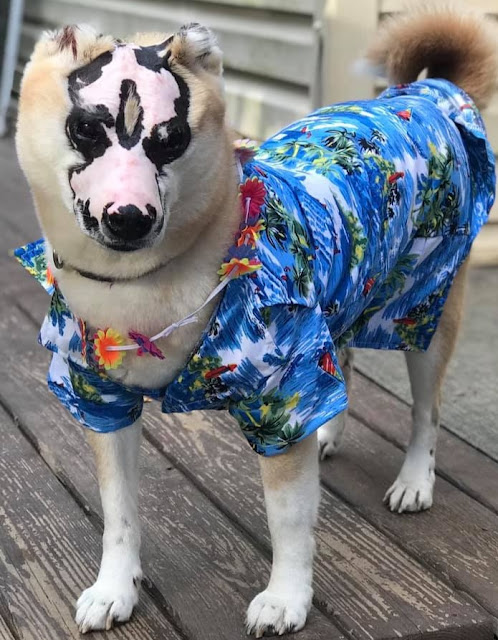 Taka’s life was forever changed when he found himself in that burning building more than a year ago. He’s come such a long way since then.

He’s made lifelong friends at Care More Animal Hospital, has a new family to call his own, and has recently completed his Therapy Dog training. 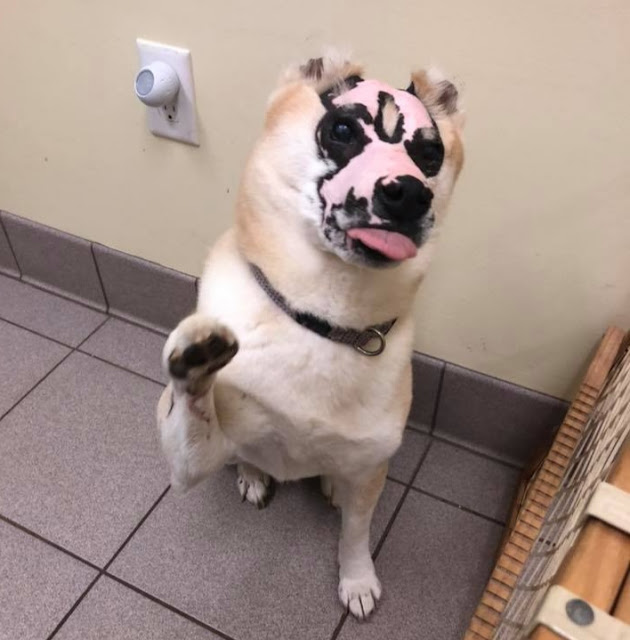 You can keep up with Taka on his Facebook page Taka’s Journey, where he gets up to all kinds of cute and heart-warming stuff.

It’s incredible how much can change in a year, and we’re confident that Taka will make a positive difference in the lives of many people in the coming year.

Share
Facebook
Twitter
Pinterest
WhatsApp
Previous articleMan Takes 16-Year-Old Dog From Shelter So He Doesn’t Die In There Alone
Next articleMilitary Dog Was Taken Away From Her Sergeant. 2 Years Later, She Hears Him Call Her Name