Home Uncategorized Rescuer Refuses To Leave His 450 Animals In Ukraine – “I’d rather...
Uncategorized

Despite the dangerous situation in which his animals are trapped in Ukraine, where Russia’s actions have resulted in tragic losses, a rescuer refuses to abandon his animals. 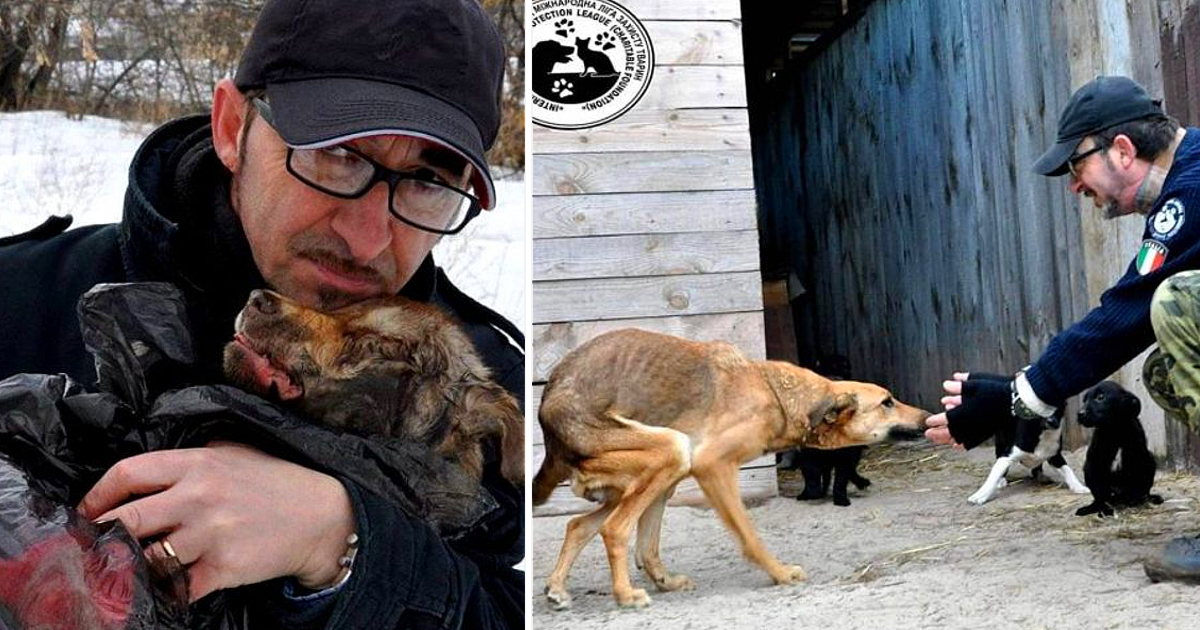 Russia has been invading Ukraine since the early hours of Thursday, killing 140 people, injuring hundreds, and displacing over a million people. It’s a conflict that’s wreaked havoc on the environment, affecting not only people but animals as well.

The Italia JK2 refuge, which houses over 450 animals of various species ranging from horses to chickens, is located near Kiev, Ukraine’s capital.

Andrea Cisternino is the founder of the animal shelter who stunned the world by remaining by their side to protect them. 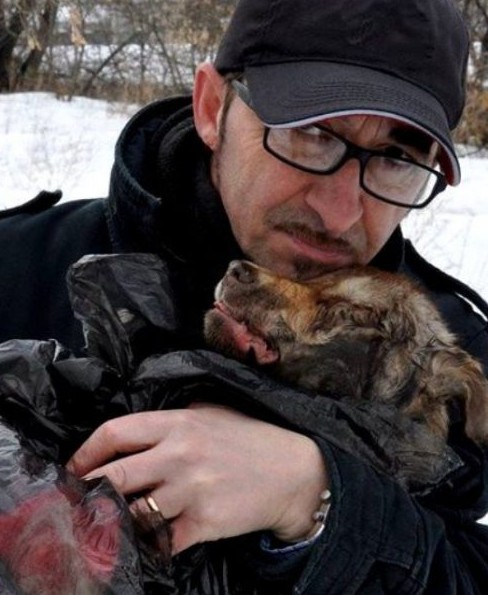 “Now I have to think about saving a shelter and its more than 400 guests, who deserve to be protected at all costs.” “I’d rather die than leave my friends to die alone,” the rescuer explained. ”

“Two military planes and a war helicopter flew over the shelter 10 minutes ago, Oksana said one of the planes attacked,” he wrote on social media. Another attack was carried out at 5 a.m. at an airport 30 kilometers away from us.

Andrea is so committed to protecting the animals that he cannot imagine abandoning them, despite the serious risks of remaining in the area. 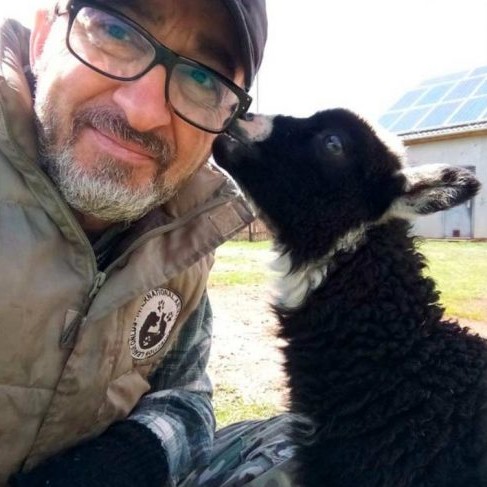 Andrea, an Italian national who worked as a fashion photographer, and his wife Vlada Shalutko moved to Ukraine a decade ago to fight stray dog hunting. They collaborated to open a shelter in Kiev, where thousands of animals would have died otherwise.

The shelter currently has 20 thousand square meters of space divided into several areas: one for dogs and cats, another for grazing cows and horses, yet another for chicken coops, warehouses, kitchens, stables, and finally a veterinary clinic. Andrea released Perros Callejeros, a photographic book featuring men and animals, in 2011. She decided to move to Ukraine the following year after hearing about the suffering of street dogs in Ukraine during the European Championship.

He used the proceeds from the sale of his books to build the animal shelter at the time. As a result, he began his campaign in that country to defend dogs, raise public awareness, and encourage the rescue of other animals in need. 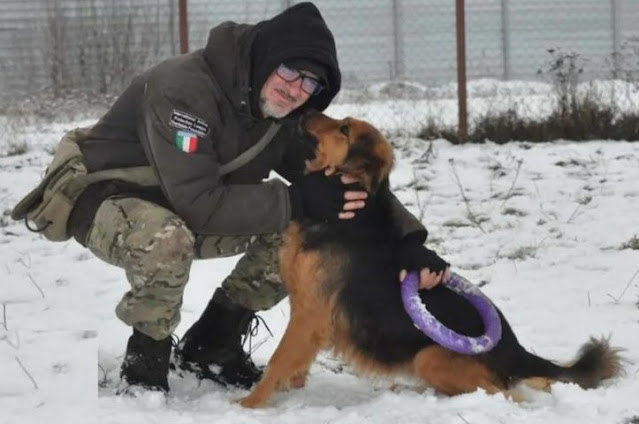 But it wasn’t easy; he had to deal with those who were committed to the practice of hunting stray dogs. The facility burned down two years after it first opened, killing 71 dogs.

“No one came to help us, not even the firefighters,” Andrea recalled. “We managed to get as many dogs out as we could until the fire became uncontrollable.”

He didn’t give up because of adversity; instead, he built a new shelter that was bigger and better. In honor of a bear who was killed by violence in Tentino in 2017, he named the location KJ2. 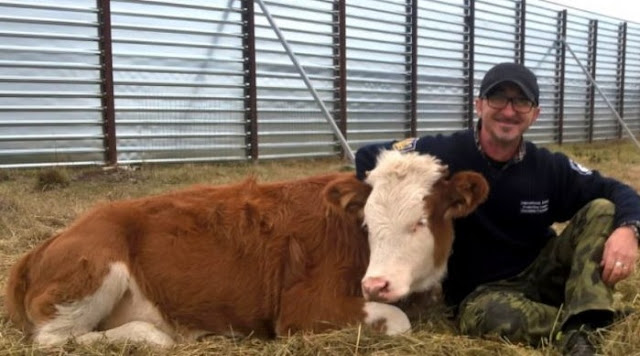 Andrea is now facing yet another major challenge with his animals, but nothing, not even the projectiles he has seen flying over the shelter, will deter him.

The rescuer has stocked up on food and fuel in the hopes of ending the conflict while he is safe with the rescued animals. 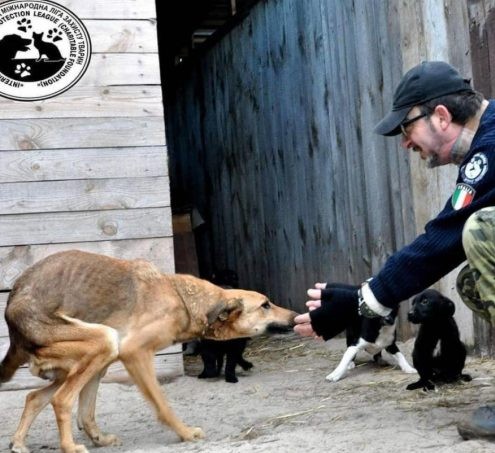 Thousands of people have expressed their admiration and support for this brave and dedicated rescuer who is willing to lay down his life for the animals he has aided for so many years on social media.