Paralyzed Puppy Drags Herself Across Botswana To Find Help, And Luck Smiles On Her

A person’s life can sometimes be saved by love and kindness. It does the same with the animals, particularly those that are abandoned or injured. People, like these animals, seek assistance when they require assistance. They are courageous in approaching those who can assist them. They concoct their own happy ending. The following story about a paralyzed dog dragging herself for miles in search of help will warm your heart. Scroll down to see what’s next! 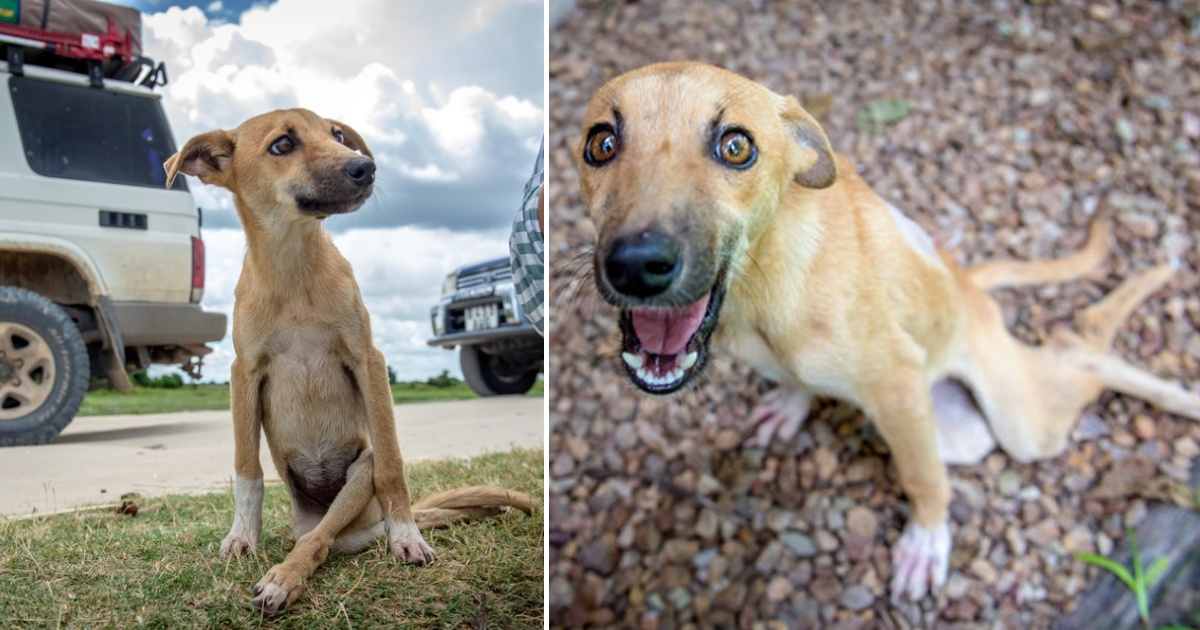 Botswana is a landlocked country in Southern Africa that floods every year, creating a lush animal habitat.

Despite the fact that most animals in Botswana have it rough, there are still abandoned and injured dogs.

Millions of people have been touched by the story of a paralyzed Botswanian dog. With a broken spine, the poor little pup had no choice but to drag herself for miles in search of assistance. 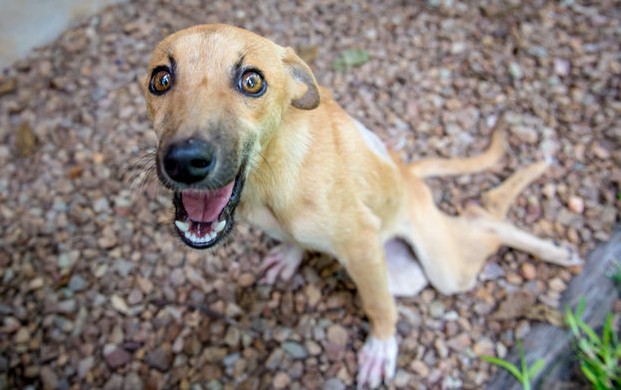 Luck smiled on the poor puppy.

Susanne Vogel led a group of volunteers working in the Northern Okavango region at the time who saved the little puppy. They were working on a project to prevent elephant-human conflicts. When the team looked up to see the poor puppy dragging herself into their remote camp, they were taken aback.

When the little puppy saw the volunteer team, she approached them and asked for assistance. 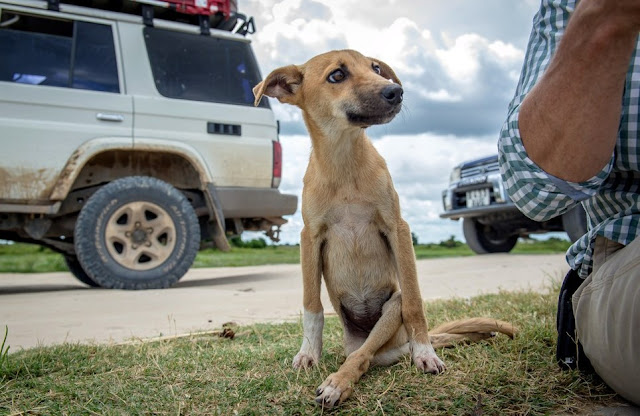 “She crawled into our research camp, literally crawling because her back legs were paralyzed.” Susanne remarked, “She couldn’t walk, but she was full of love and asking for help.”

Poppy’s condition was evaluated right away by the team. The poor dog had clearly been in an accident, as her spine had been broken and she had become paralyzed. They then rushed the injured animal to the veterinarian after cleaning and feeding her. They didn’t get any good news there, though.

Poppy had a checkup and was discovered to be only seven months old. Surgery might help the poor pup, but her chances of survival were slim to none.

The researchers, on the other hand, remained optimistic. They recognized Poppy’s uniqueness.

Poppy began therapy and rehabilitation exercises to help strengthen her legs, despite the fact that she couldn’t risk surgery. Simultaneously, the volunteers worked tirelessly to raise funds for Poppy’s future medical needs and care. They humbly requested public assistance in saving Poppy’s life, and animal lovers all over the world jumped at the chance. 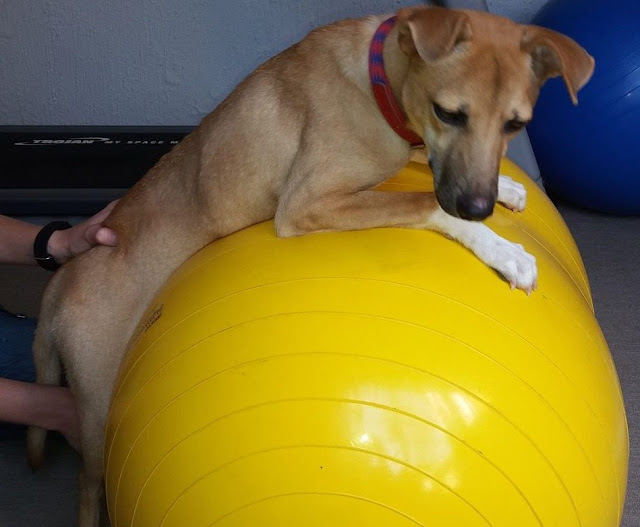 Poppy appears to be in no pain, despite the fact that she is still too sick to undergo surgery. 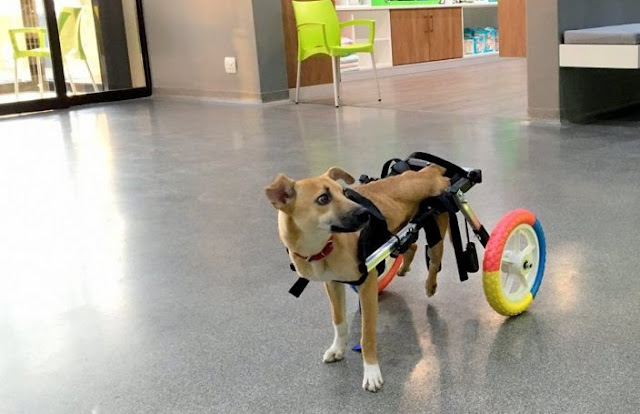 Poppy was given her own set of wheels to race on, and she was overjoyed! 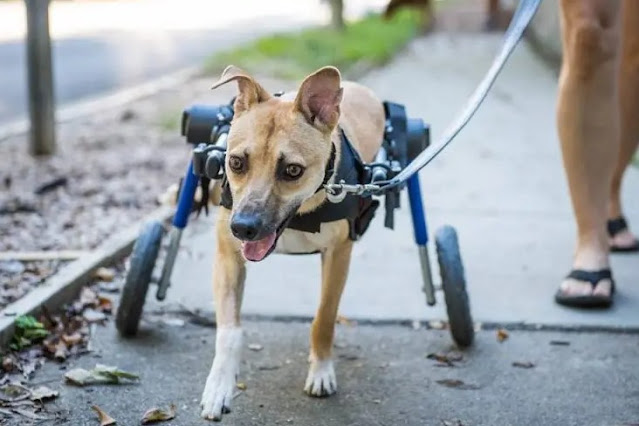 The brave puppy eventually grew stronger and can now stand on her four legs after undergoing numerous hours of physical therapy. 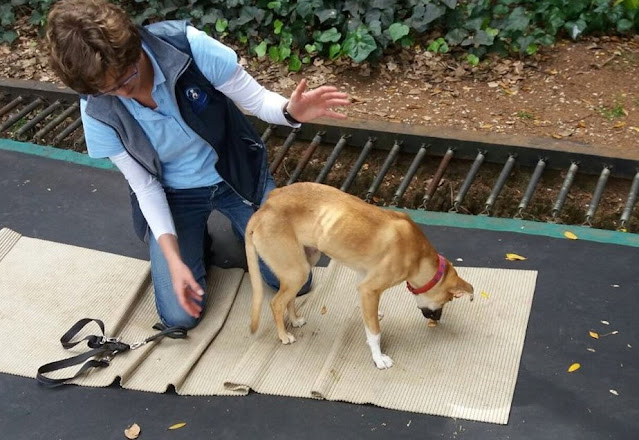 Not only that, but the adorable, energetic puppy was finally adopted into a forever home. MaryBeth Hastings of Washington, D.C., is her forever mother and father, and they flew her back to America. Poppy’s life with her family has just begun to be filled with joy! 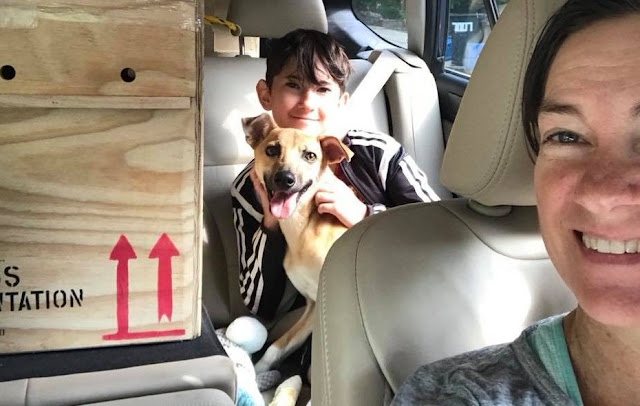