Ukrainians Are Only Leaving If Their Pets Can Come Too

As more than a million Ukrainians flee their homeland, many refuse to leave without their pets. Photos of people and their animals attempting perilous border crossings or huddling in bomb shelters and subway stations have popped up all over social media. 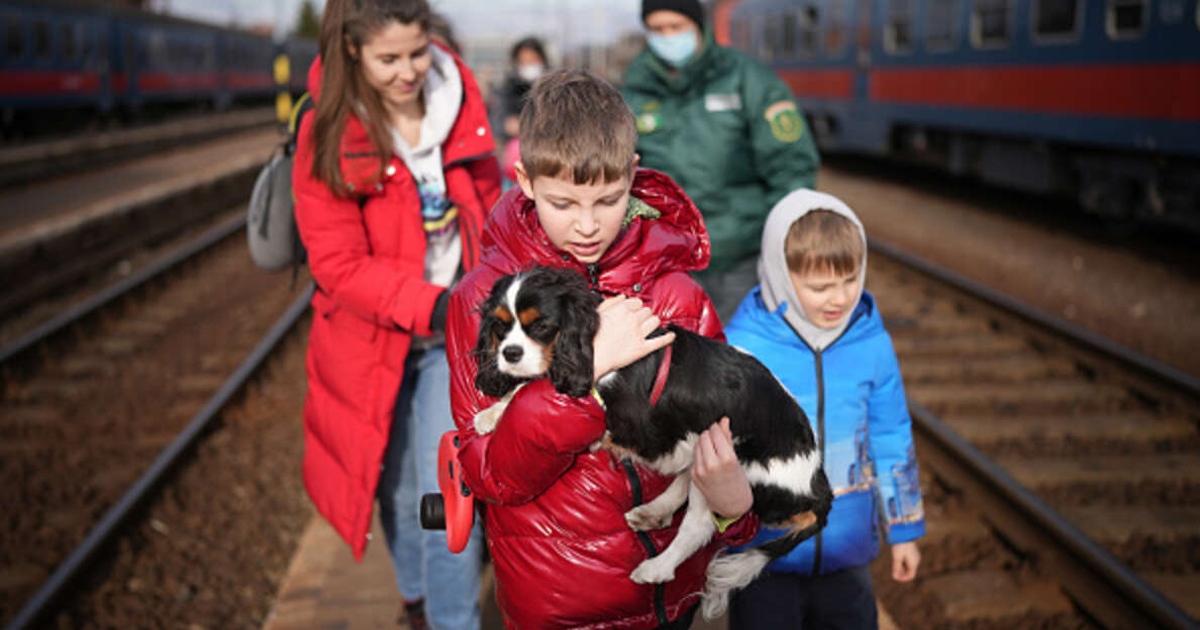 Most neighboring countries, according to recent reports, allow Ukrainians to bring their pets across borders without veterinary paperwork. However, many animals in Ukraine still require food, medicine, and care. In the face of missile strikes, heroic volunteers and zoo and shelter workers are staying behind to care for these animals. 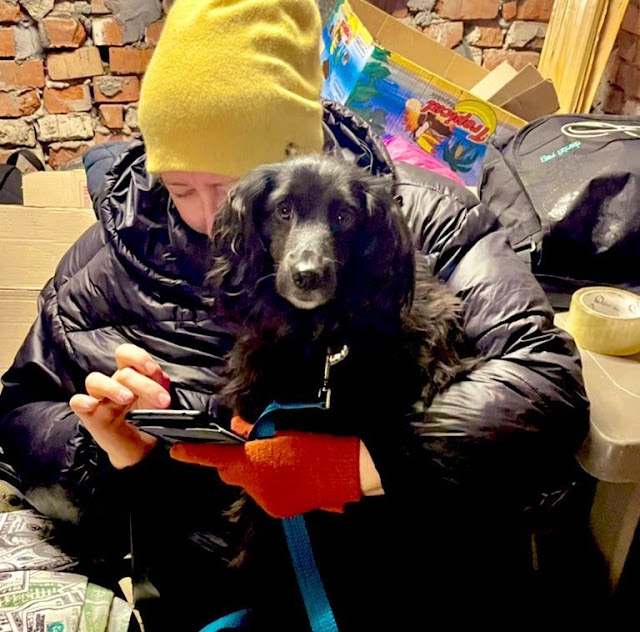 Rishabh Kaushik, a student at Kharkiv National University, refused to leave his rescue dog behind to join his family in India. “I made the decision then that if my dog couldn’t leave, neither could I,” Kaushik said to The Times of India. I understand that staying on is risky, but I can’t just abandon him. If I leave, who will look after him?”

In times of crisis, it’s difficult not to feel powerless, but there are ways to assist Ukrainian pets and their families, as well as shelter animals with nowhere else to go. Here are a few organizations that need your help to help Ukraine’s animals:

Saved By The Vet

In and around Solca, Romania, this organization typically rescues, treats, and rehomes abandoned dogs and cats. They have, however, been providing support, care, and shelter to Ukrainian refugees and their pets since the beginning of the Russian military invasion of Ukraine, as well as transporting supplies to Ukrainian shelters in need. You can help Saved By A Vet by making a one-time PayPal donation or contributing to their Amazon wishlist.

UAnimals is collecting funds to help animal shelters that have run out of food and supplies as a result of the Russian invasion. So far, they’ve helped a growing number of Ukrainian shelters, including Give A Paw, Chance for Life, Pif, and Sirius. A Facebook post reads, “Volunteers in shelters and rehabilitation centers will never abandon their animals and will stand until the end.”

This organization helps animals in shelters in Ukraine and advocates for the humane treatment of stray animals. They are currently gathering data on the state of the shelters and their immediate needs. “All animals are alive, according to our data, and there is food for the next few days.” The most serious issue is that no delivery service can currently deliver the required food and groceries to the shelters. “And also in the absence of vehicle fuel and the ability to withdraw cash or calculate a grocery card in some regions,” they wrote in a recent Facebook post. You can help Happy Paw by making a donation here. 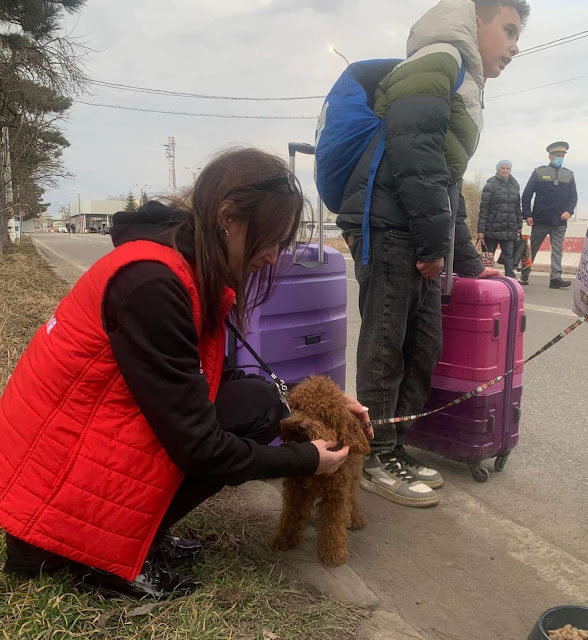 This Ukrainian animal rescue and farm sanctuary is putting together a wartime food reserve for their hundreds of animals, but they’re having trouble transporting supplies because they’re so close to the bombings. You can donate to Shelter Ugolyok via PayPal (pawsofhelp@outlook.com), Venmo (pawsofhelp), Fundrazr. 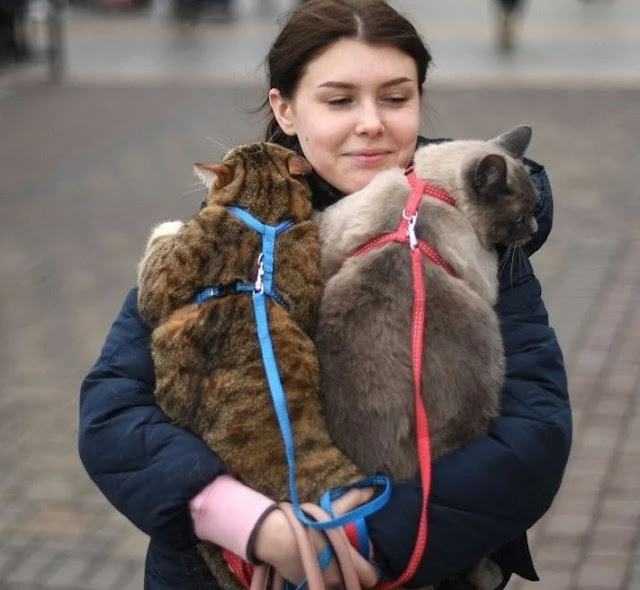 Sirius has been caring for stray animals in Kyiv and its suburbs for over 20 years. They need all the help they can get as one of Ukraine’s largest animal shelters. “We’ve arrived. We’re not going anywhere! We have to have faith in our country and its defenders!” In a recent Instagram post, Sirius wrote. On their website, you can make a donation. 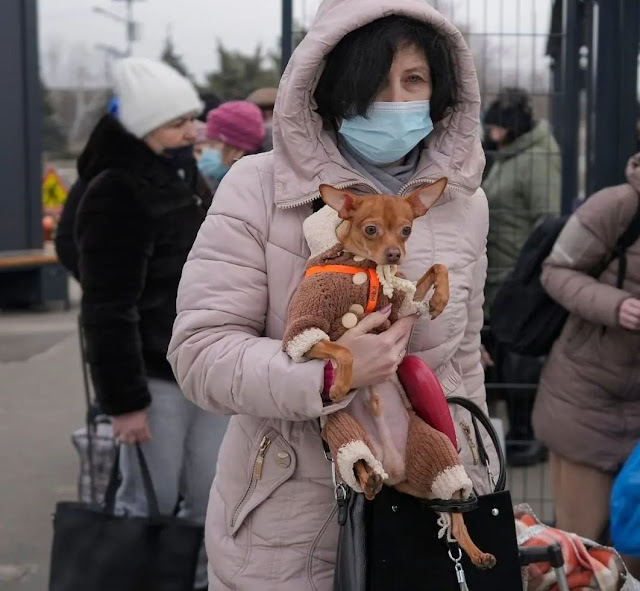 Since 2016, this Romanian non-profit has advocated for animals and is now stationed at the border, ensuring that no family crossing from Ukraine has to leave their pet behind. This organization’s volunteers are working to find housing, shelter, and veterinary care for animals in need, regardless of species. You can donate to Casa lui Patrocle by clicking here. 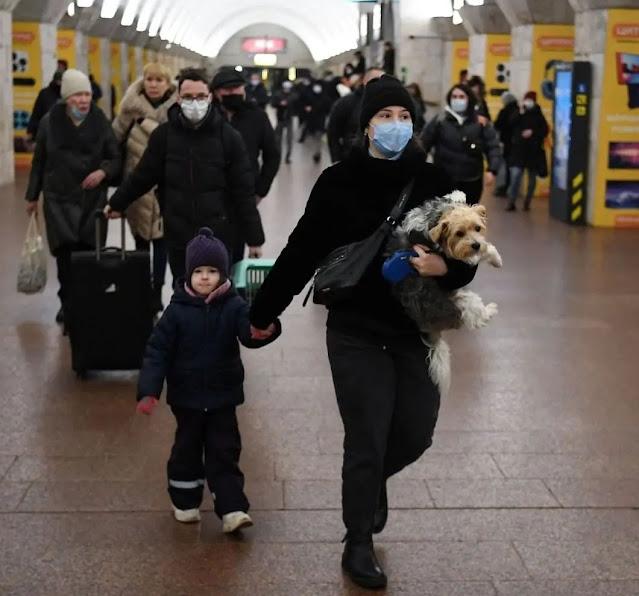 Since 2009, Andrea Cisternino and his wife, Vlada Shalutko, have advocated for stray animals in Ukraine and run an animal refuge outside of Kyiv. In the midst of military activity, they continue to care for hundreds of homeless dogs, cats, and farm animals. You can help the animal refuge by donating here. 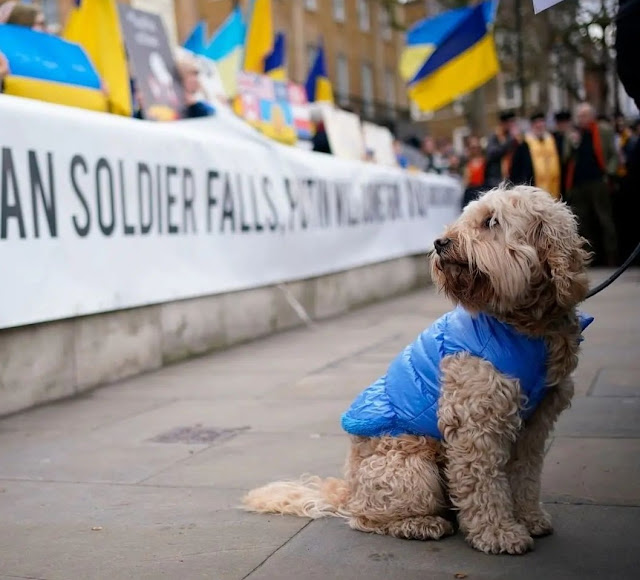 Share
Facebook
Twitter
Pinterest
WhatsApp
Previous articleDog Tied Up In Garbage Bag And Left By A River Bed To Rot Is Rescued Just In Time
Next articleHer Owner Wouldn’t Touch Her Because She’s “Dirty and Yucky”. Dog She Kept Chained Up Outdoors