Sick People Seek To Shut Down Dedicated Rescue, Leaving 600 Dogs And Other Pets In Danger

Janessa Baar was inspired to save animals on the Honduran island of Roatan three years ago. As a result, she founded Roatan Rescue, an organization dedicated to rescuing and rehabilitating animals on the island. The stray dog problem on the island has dramatically decreased thanks to the generous hearts of staff and volunteers. 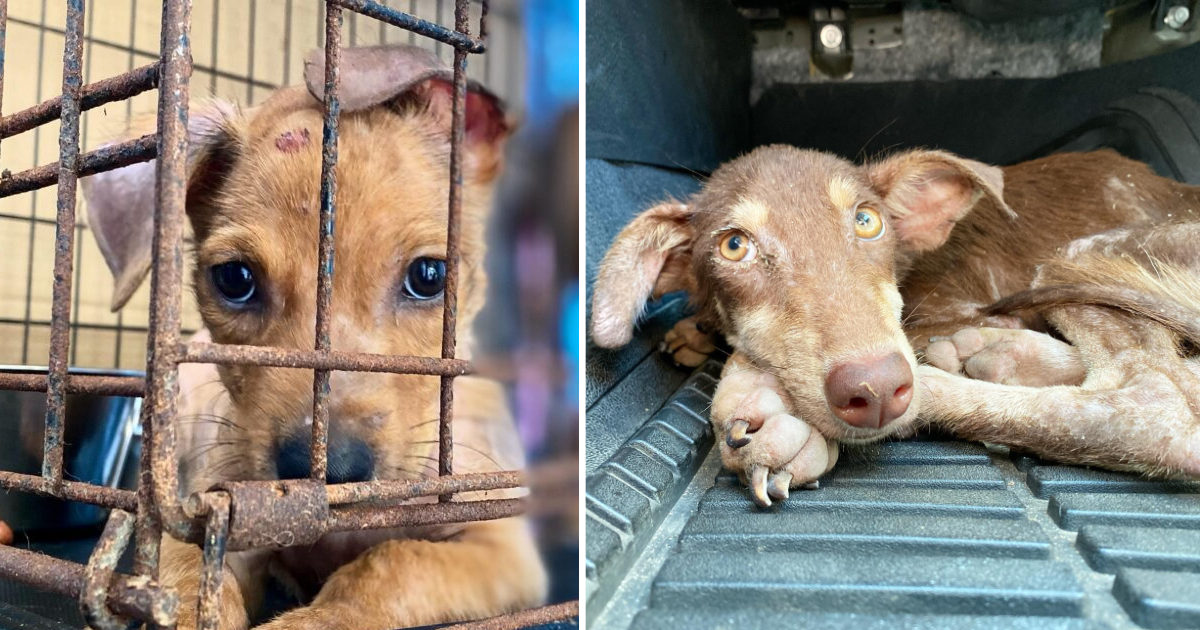 Unfortunately, despite the fact that they have saved the lives of thousands of animals, not everyone is pleased with their efforts. A group of people is attempting to shut down the rescue, putting 600 animals at risk of death and jeopardizing Baar’s team’s hard work. The rescue doesn’t know how much longer it has, but Baar is optimistic that animal lovers will come through to save it. 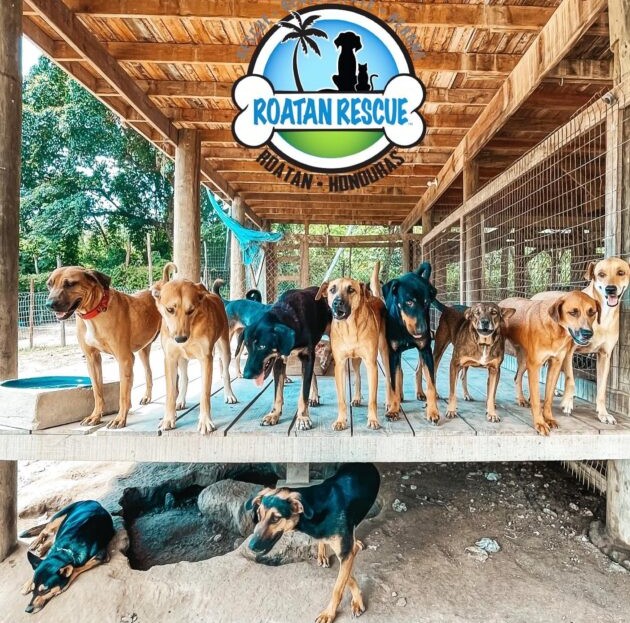 The Roatan Rescue is off to a rocky start in 2022. They recently posted a desperate message on social media, pleading with supporters to help them stay open. They’ve been working on their permits for months, but a group of people is still fighting to keep them open. This pushback is causing issues that may result in the organization’s permanent shutdown. 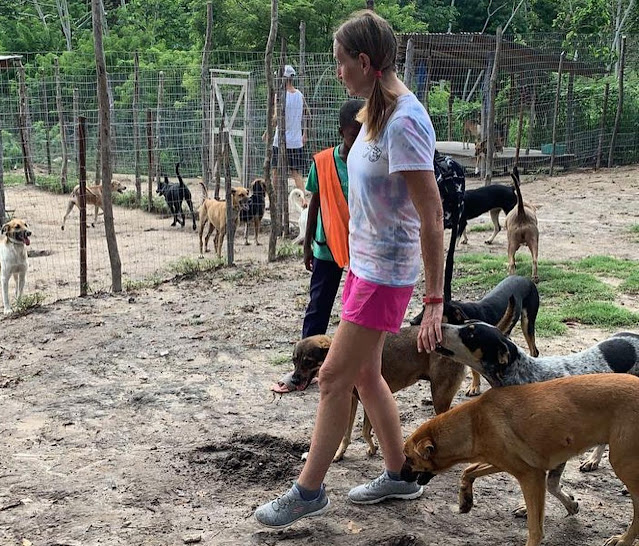 “There’s a permit we need to keep the rescue operating. We were told we were okay. Today we’ve received the news we’re NOT. There’s a small group of people who have been working to close the rescue,” Roatan Rescue wrote. 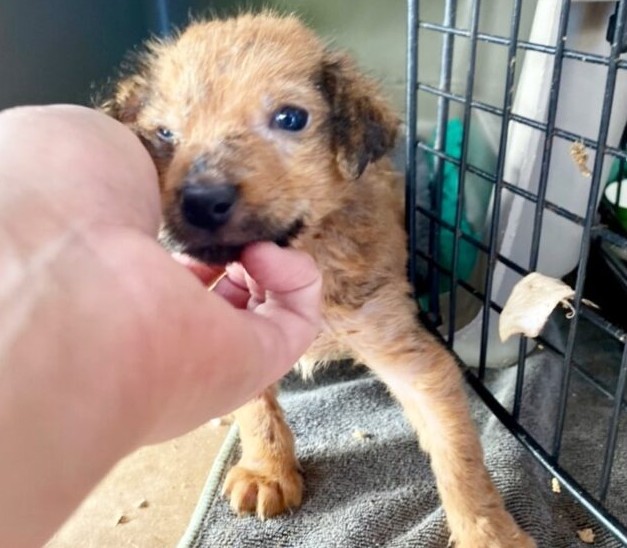 About 600 animals would be left without a home if this rescue shuts down, and many would likely perish. Many local residents also rely on the organization for meals that they otherwise would not be able to afford. As a result, losing this rescue would have a significant impact on the island.

According to Baar, the group fighting Roatan Rescue is led by the president of another animal rescue organization. She does not want to reveal personal information, however, because many other people at the rescue are doing incredible things for animals in need. 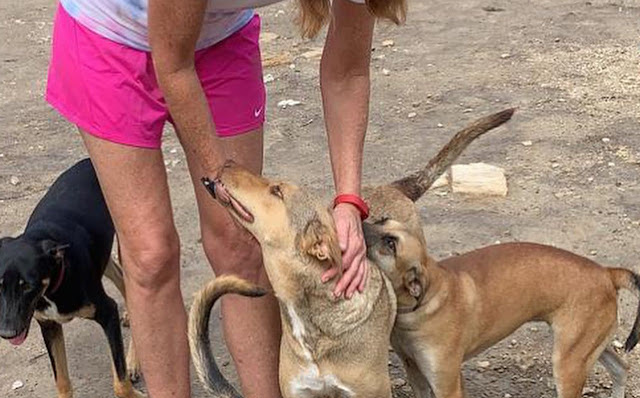 How Can You Help?

Roatan Rescue is pursuing legal action, but they are still being harassed by people who want to shut down the shelter. They can’t afford attorneys or private security, so they’re worried about what might happen to the animals if things don’t work out. 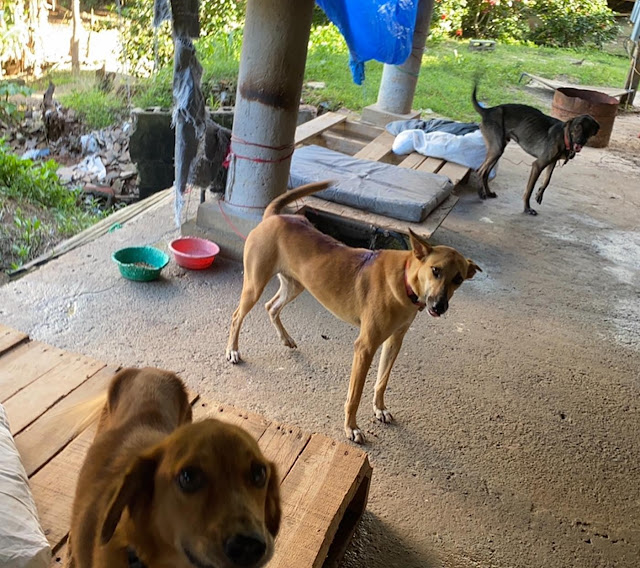 Please spread the word about this organization’s plight if you want to help save it. Roatan Rescue is entirely funded by donations, so any amount you give will help them stay afloat. To help save the 600 animals on the verge of extinction, click here to make a donation. Rescuers shouldn’t have to put up such a fight just to do their jobs. 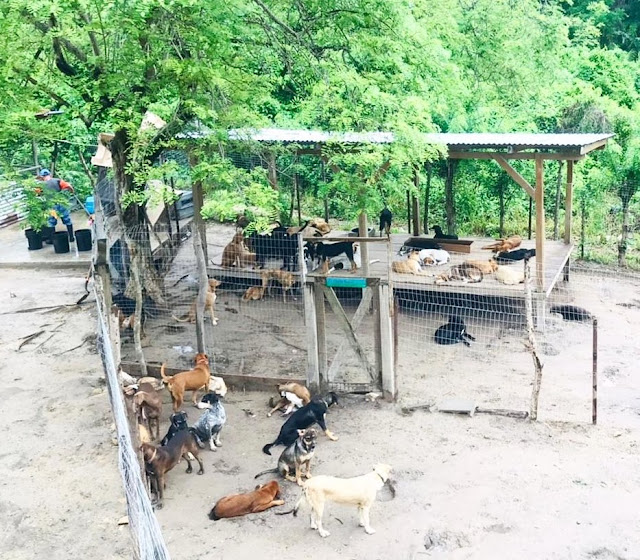