Home Rescue Two-legged’ Dog Was Kicked out of the House by Her Merciless Owner...
Rescue

Two-legged’ Dog Was Kicked out of the House by Her Merciless Owner Because of Shaming Her Disability, Becomes healing psychologist for wounded soldiers and motivation for ill patients 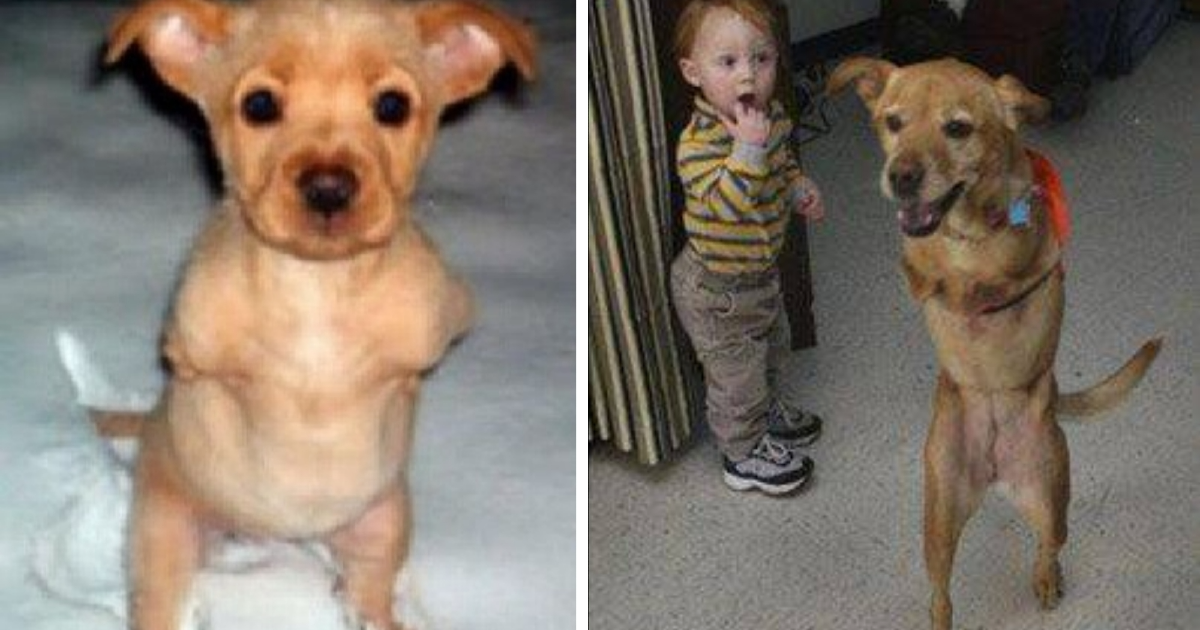 The story of the little dog’s struggle to overcome adversity was immortalized in the book “With a Little Faith,” and he became a symbol of extraordinary perseverance.

A small dog with a birth defect was born on Christmas Eve 2002 in the United States. The dog only has three legs, one of which is shrunken and completely useless. 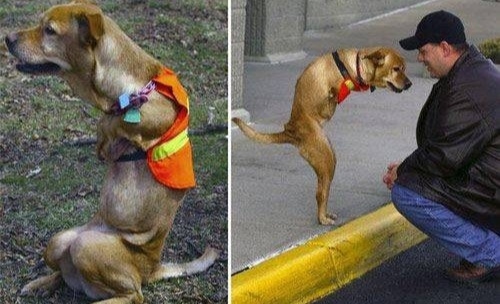 This could be why the mother dog abandons her and refuses to give her milk. The owner felt bad when he saw the puppy’s condition, which included only two hind legs, and saw that its health was not good, so he decided it couldn’t be saved and threw it out on the street.

Fortunately for her, Jude Stringfellow, her mother and daughter, noticed and cared for the little dog. The little dog eventually regained consciousness, but he was still extremely weak. Everyone assumed that this poor dog would perish at the time. 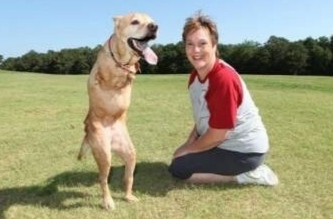 As a result, many people suggested Jude Stringfellow administer a euthanasia injection to the poor little dog.

Jude’s family, on the other hand, decided to adopt and care for her. Mrs. Jude gave the little dog the name Faith, which means Faith, at the same time. She is hoping that the little dog will be able to keep her faith and perform miracles.

Faith struggled with a skateboard that Mrs. Jude had designed for her in the beginning. Faith had to move for a long time by leaning on her skateboard and pushing forward with her hind legs. 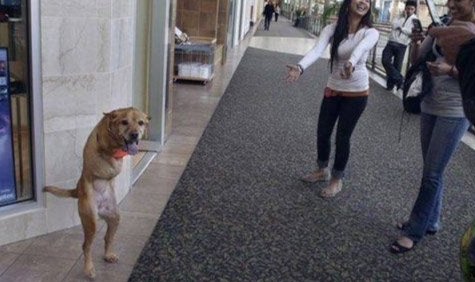 Mrs. Jude, on the other hand, used jumping exercises to teach Faith how to stand upright. Faith’s hind legs are strengthened, making it easier for her to balance when standing upright.

Faith was finally able to stand up straight and run anywhere she wanted on her hind legs after a half-year of dedicated training. The park is one of Faith’s favorite places to visit. Without fear or concern, the dog happily plays with everyone. 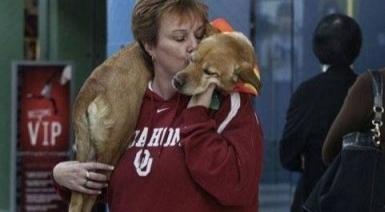 Faith quickly becomes the center of attention due to her ability to walk on two legs. After hearing Faith’s story, everyone was moved to tears and exclaimed that the little dog had such incredible energy. That’s why Faith received so much love and admiration from everyone.

The little dog and the ability to heal the soul

Faith quickly rose to fame after being born with a birth defect and then being able to walk on her own. She appeared on numerous television shows. 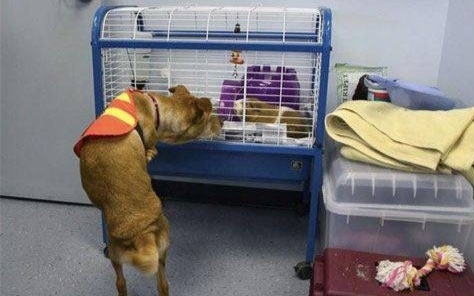 Aside from that, many newspapers have reported on this unique dog. Faith has even written her own book, “With a Little Faith.”

Faith went on to work as a “healing psychologist” after the war, helping wounded soldiers cope with their emotional trauma. At the same time, she is the one who gives seriously ill patients in the hospital life motivation and the desire to fight disease. 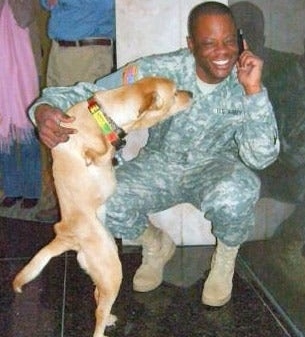 Miss Jude Stringfellow later decided to leave her teaching job and travel the world with Faith. “Even if you don’t have a perfect body, remember that you can still have a perfect soul,” I want to say to everyone. 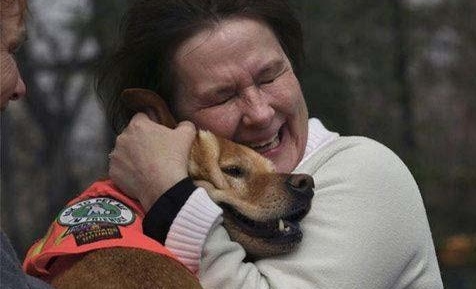 Hopefully, the story of this extraordinary little dog will inspire us to have more faith, exert more effort, and never surrender to fate.

This is similar to the saying “when God closes one door, He also opens another door for us”.

In that difficult period, as long as you can persevere through it, you can win everything.