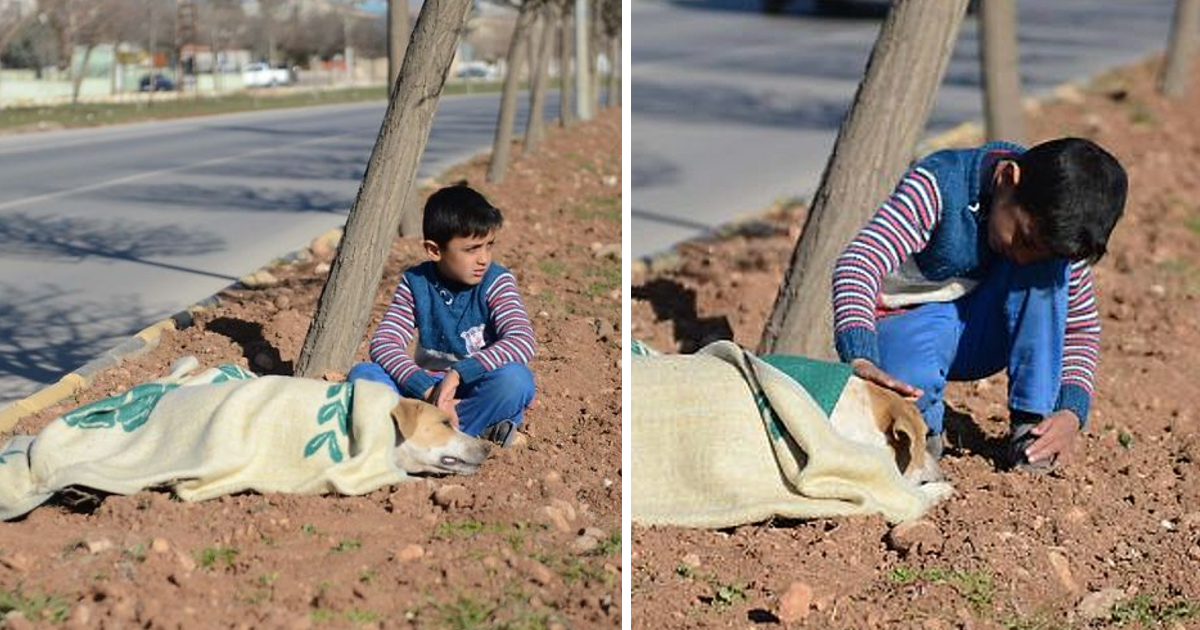 Kindness is a gift from the heart. We believe that by treating one another with kindness, we can all help to make the world a better place. Look around you if you’re not sure where you can show your compassion and kindness. Everywhere you look, there are opportunities to demonstrate compassion, kindness, and thoughtfulness.

A young Syrian refugee named Hüseyin el-Hasan has restored our faith in humanity after assisting an injured stray dog. He and his family have witnessed heinous acts and know what it’s like to be caught in the middle of a conflict as Syrians. Hüseyin has experienced more tragedies in his life than anyone else. The family was fortunate enough to find refuge in the Turkish city of Kilis, where they now live as refugees. The young man’s concern for those in need has not waned, despite his difficult upbringing, writes boredpanda. 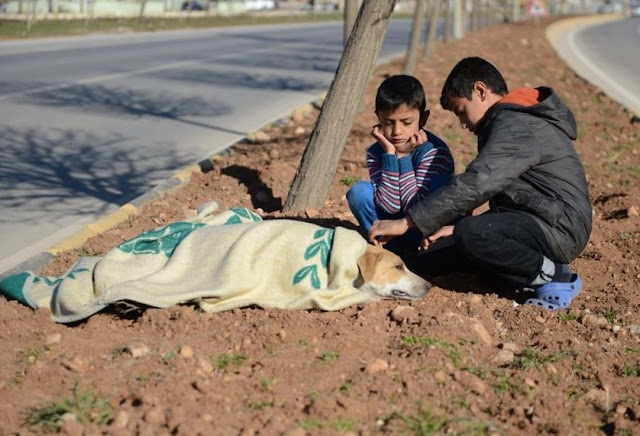 After seeing a doggie hit by a car near his new home, Hüseyin rushed to the car to save it. He returned home, grabbed his blanket, wrapped it around the dog to keep it safe, and then called for help.

Even though his own house was having heating problems, he didn’t hesitate to share his only blanket with the poor dog. While waiting for the rescuers, Hüseyin stayed by the dog’s side. 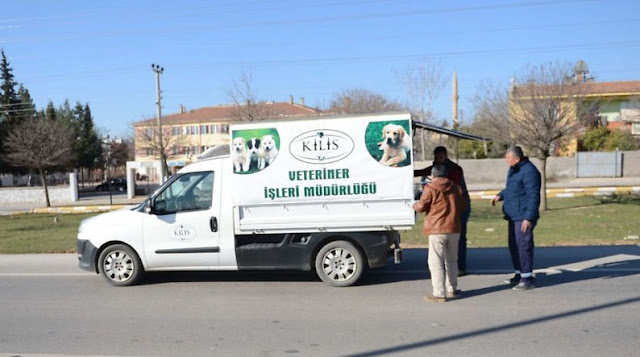 After some time, animal care personnel arrived to transport the dog to a nearby veterinarian. Unfortunately, the dog died because it was too late. The little boy’s heart was broken, but it was because of him that the dog was able to see some kindness in her final hours. 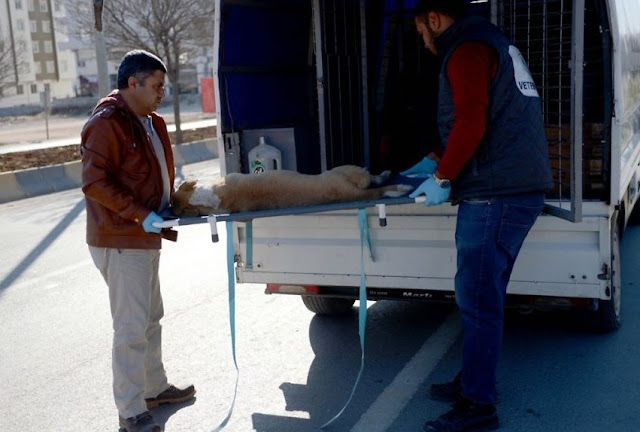 Of course, his act of kindness was remembered. The city’s deputy mayor, Cuma zdemir, paid Hüseyin a visit at his home to honor the boy and his family. Despite the fact that the boy’s actions may appear insignificant to others, zdemir believes they exemplify humanity’s best qualities. 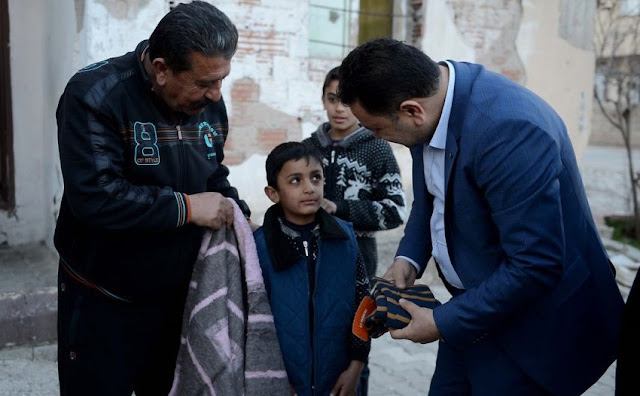 Hüseyin was given a new blanket and other gifts, as well as the message that his actions that day exemplified the best of humanity, and that more of it is needed in our lives and communities.

Hüseyin never lost his goodwill or willingness to love, despite having a difficult childhood and being surrounded by cruelty. 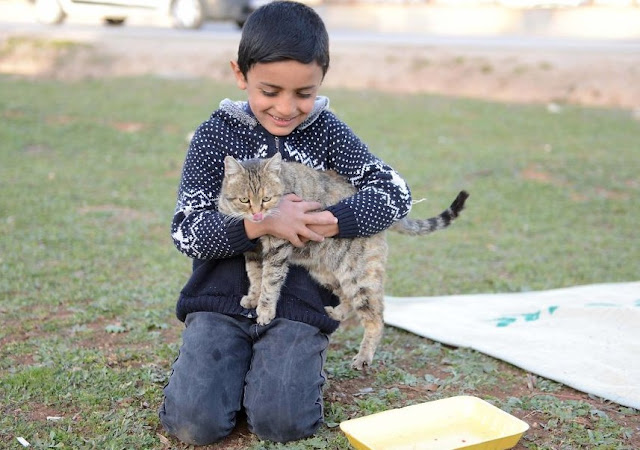 The people of Kilis, as well as Hüseyin’s family, are all proud of this young hero. He exemplifies how we can all live up to the ideals that young children hold.

Share
Facebook
Twitter
Pinterest
WhatsApp
Previous articleOwner Brought Her To Be Put Down, But Her Purple Fur Hide A Dark Story Behind It
Next articleWoman faces down bobcat to save her Chihuahua’s life: ‘Don’t mess with my little baby’