Home Rescue Puppy is abandoned in the middle of nowhere in a suitcase, but...
Rescue

Puppy is abandoned in the middle of nowhere in a suitcase, but he didn’t stop fighting 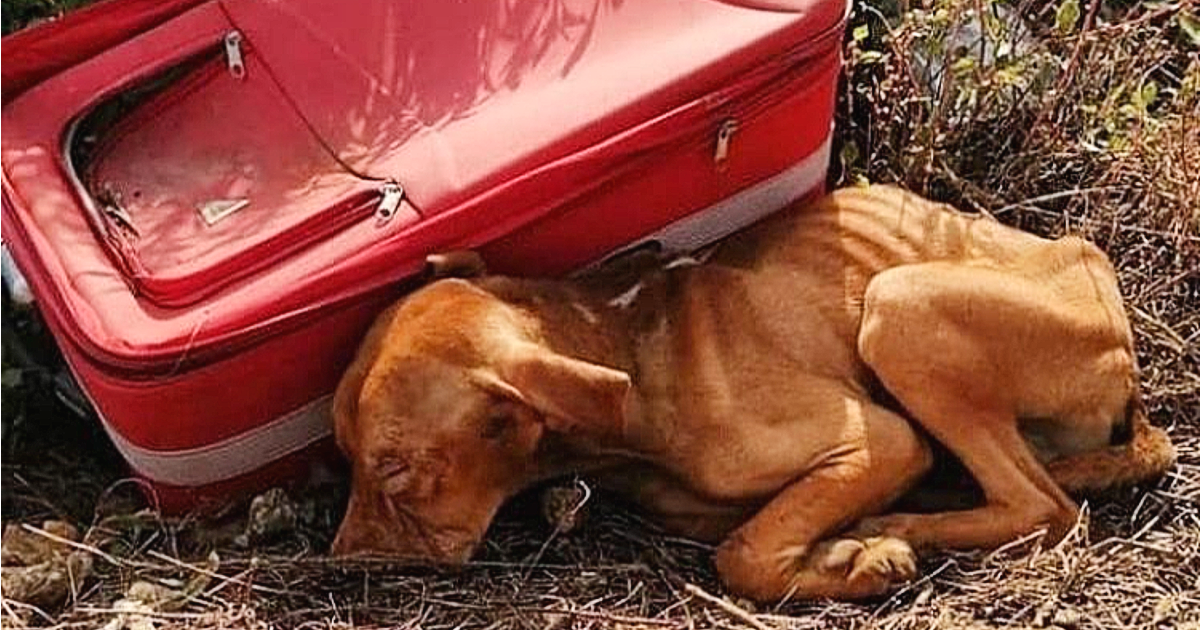 The Lega Del Cane Trani rescue teams came across one of the saddest cases they have ever seen in the last year. In Italy, a man was driving between Trani and Barletta when he came across something strange.

A broken suitcase was on the side of the road, and a dog was just inches away. The way the suitcase had been torn revealed the terrible situation that this furry friend had found himself in.

One user bemoaned on social media, “How is it possible that someone would do something like that to a defenseless being?” 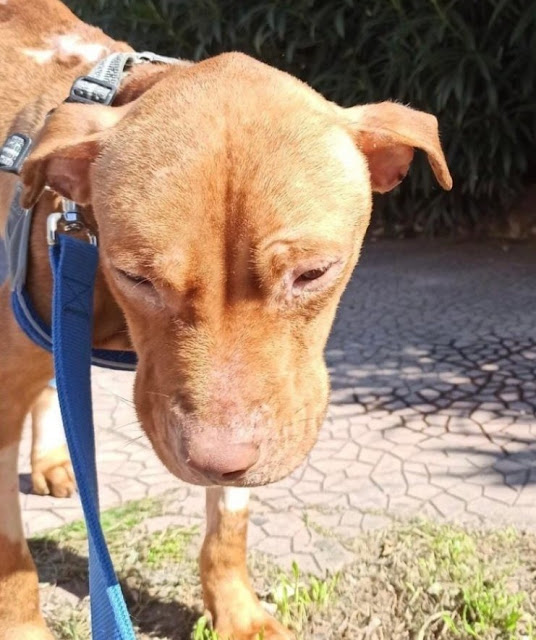 Everything seemed to point to him being placed in that folder to be thrown away and eliminated. He managed to get out of there somehow, but he appeared exhausted and depleted of strength.

The man who found him alerted the rescue team. They immediately took him in and cared for him. The boy was in a difficult situation. 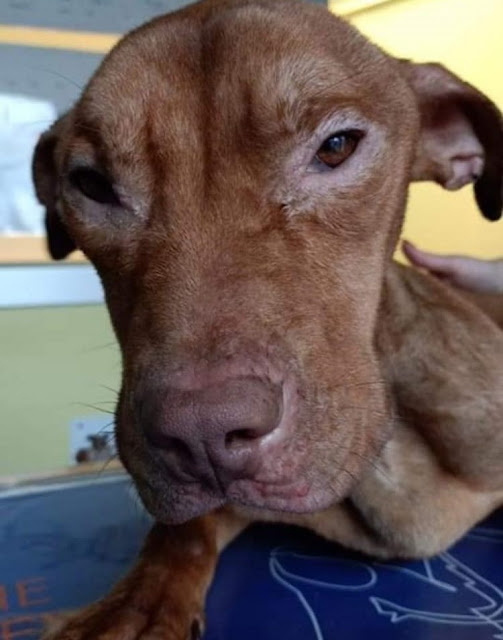 He had a lot of stomach issues. And, because he didn’t trust anyone, giving him much-needed treatment seemed impossible.

“His test results are truly remarkable. Anemia, hyperparathyroidism, liver failure, and necrosis in some tissues are all present. His fatty enteric apparatus is clogged with stones and foreign hides, according to a Foundation spokesman. 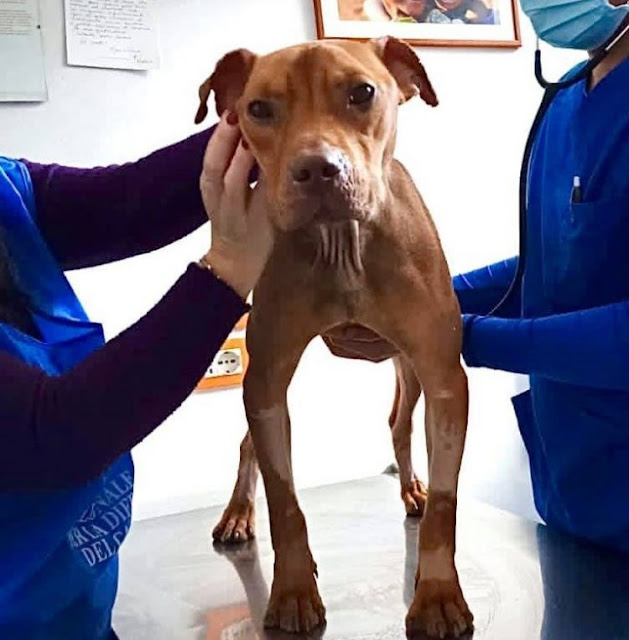 Many people would give up on such a difficult case, but this poor furry creature deserved a chance at happiness.

“Those who found him and saved him are angels,” said one user on the internet.

He was extremely weak for weeks, but as the days passed, he gained the strength to stand and eat on his own. 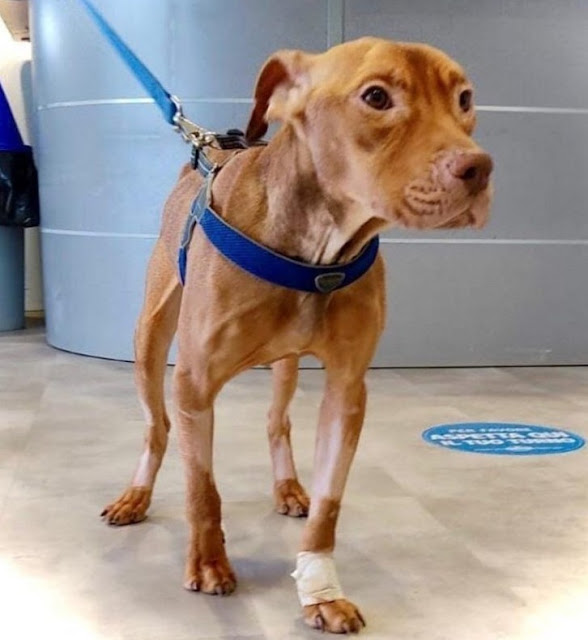 Despite his critical health, he was given the name Kei, and the biggest challenge he faced was regaining his trust in humans.

“We don’t know if he’s a new puppy or if his fear is a result of everything he’s been through,” one of the rescuers explained. 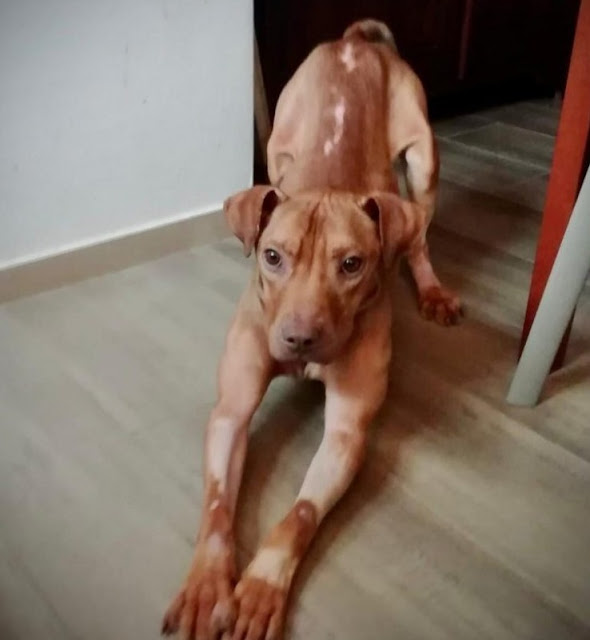 He has gradually allowed himself to place more trust in humans. He appears to recognize that he is becoming stronger and stronger as a result of the vets’ care.

It’s reassuring to know that the puppy received all of the assistance he required after such a traumatic past. 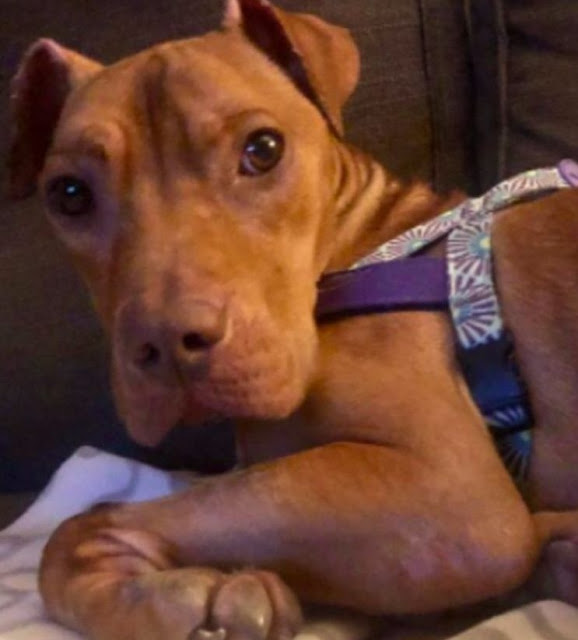 “Whoever adopts Kei will be taking on a dog who will need to rebuild both physically and mentally.” One of the rescuers said, “It’s a big commitment.” 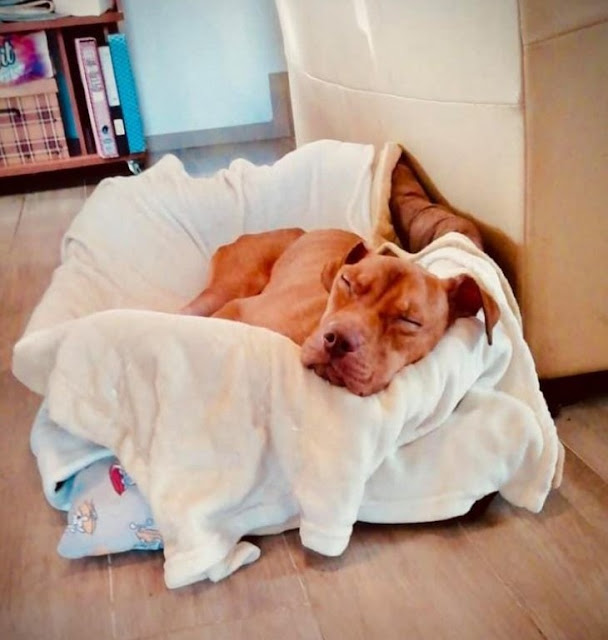 No living creature deserves to be imprisoned and abandoned in the middle of nowhere. Kei still has a long way to go, and we hope that he will be adopted by a loving family.

We raise our voices in protest of the puppy’s treatment. Those who perpetrated such a heinous crime must bear the consequences of their actions.

Share
Facebook
Twitter
Pinterest
WhatsApp
Previous articleThe dog found in the hot Tar could not move or ask for help
Next articleDog Got Crooked Paws After Having Its Tail Cut Off As A Puppy, Is Finally Rescued