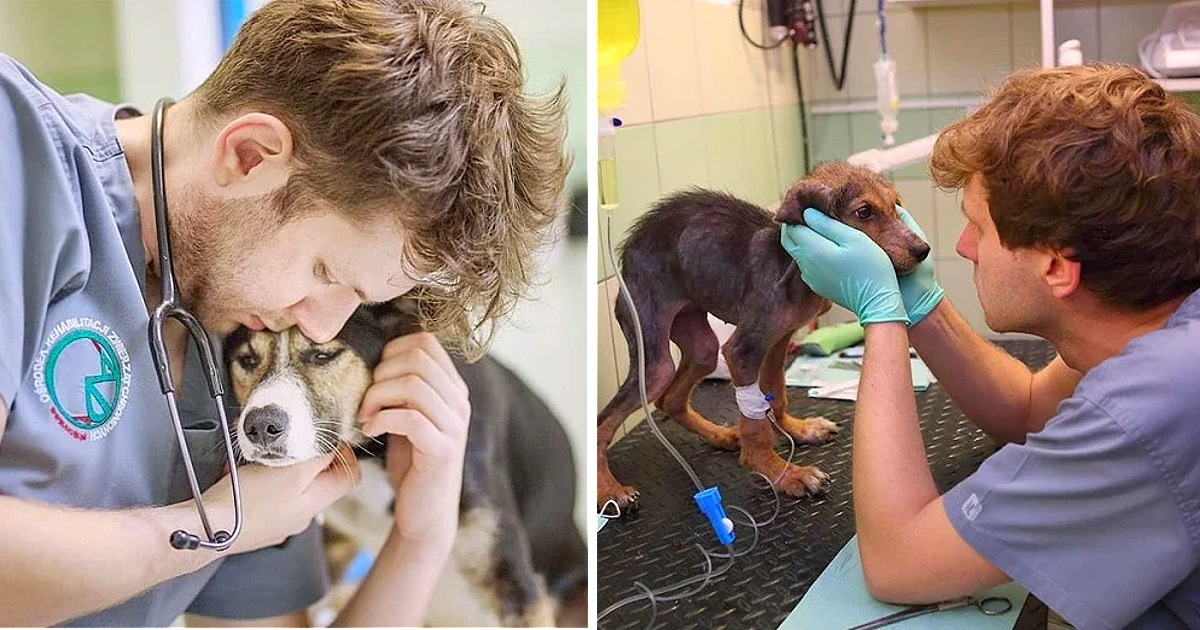 The war in Ukraine is becoming more painful as the days go by. Unprotected animals are no exception, but a vet is working to change that.

Jakub Kotowicz is his name. A 32-year-old professional who is risking his life to get pets out of harm’s way in the attacked cities.

The vet is being hailed as a hero, and nothing can take away from that. 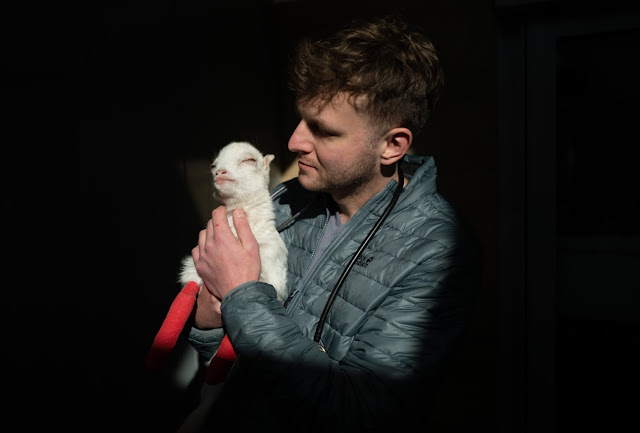 In a world where everyone is trying to protect themselves and their loved ones, acts like this that endanger the lives of animals are uncommon.

The vet and his colleagues take extremely dangerous rescue routes. Even more so now that the Russians have taken over some cities.

This veterinarian’s most recent trip was to Lviv, Ukraine, last week. He has assisted in the rescue and transfer of at least 60 dogs and over 200 cats to this day. 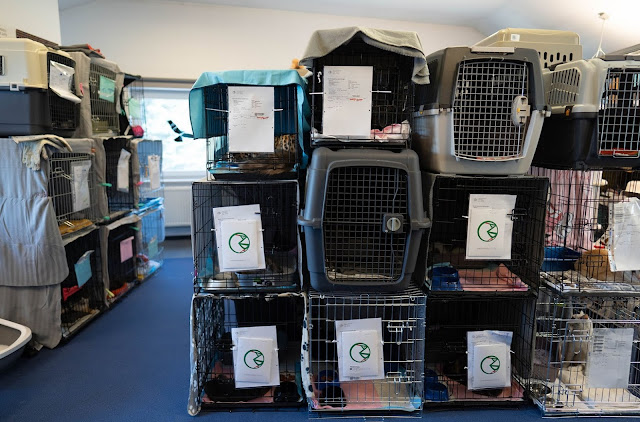 The scene is painful for Jakub because they are constantly encountering disoriented and injured animals. Those who have lost their owners or have been abandoned.

Despite the fact that cats and dogs are the most popular creatures these days, the vet has also assisted other curious animals. As if I were a pygmy goat with a broken leg.

Fortunately, the small creature was able to save itself. 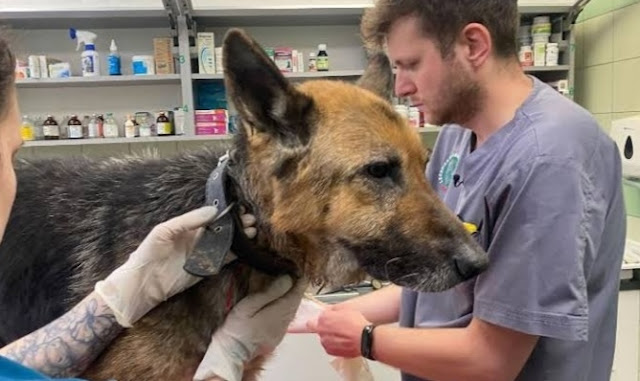 This veterinarian’s path does not take place in a vacuum. Jakub joins forces with other professionals, and through expeditions led by his organization, the ADA/, they are able to reach the most vulnerable areas.

The journey to the Polish border begins once all of the creatures have been sheltered. 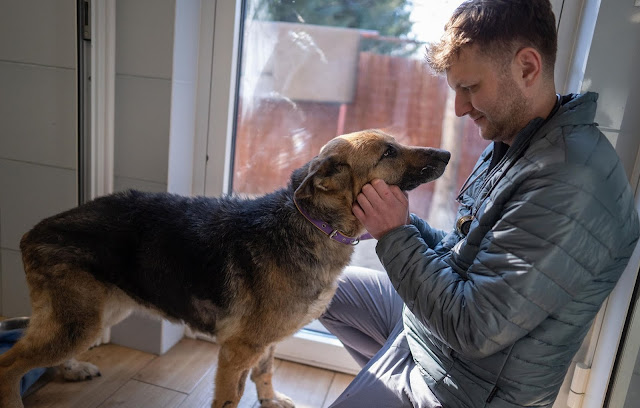 Independent organizations and first responders are sheltering a large number of homeless pets from there.

Every trip is a gamble because they never know what situation they will face, but the vet is willing to take the chance. 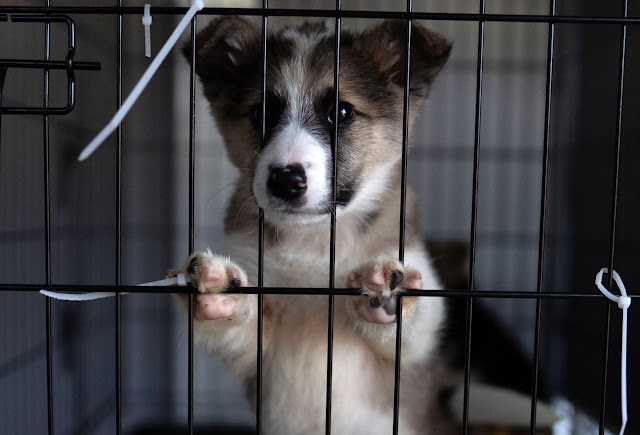 Last week’s was particularly exhausting, as it started at noon and ended at 3 a.m. the next day.

Because your organization runs a private clinic, rescued animals go there first for a checkup. A puppy with a bullet lodged in its spine was one of the most difficult cases the vet had to deal with.

It broke Jakub’s heart to think that someone had harmed him on purpose, but such things happen in war.

The vet is well aware that he has a lot of rehabilitation work ahead of him in the coming months. He has not only taken care of the creatures, but he has also formed an alliance with other rescuers.

Many of these furry friends have found homes all over Europe.

The goat that the vet rescued has become a member of his family. He gave her the name Sasha, but dozens of animals are still waiting for her to be rehabilitated. 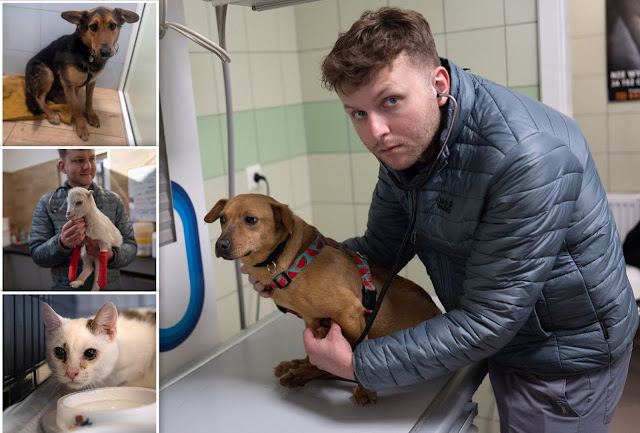 “Animals in bad shape sometimes stay with us for two or three months, or until they recover.” Because it is extremely dangerous, the next convoy could be next week.” He gave an explanation.

We are in awe of the work that this veterinarian does.

Although his organization’s headquarters are in Przemyl (Poland), the war in the neighboring country is affecting so many lives that this young man and his team simply want to do what they want: collaborate with those who are most in need. 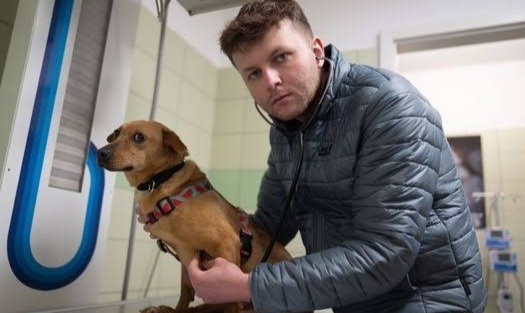 We hope the angels are always by your side, protecting you from all dangers as you embark on the difficult mission you have set for yourself. These are, without a doubt, the true heroes of our century.

Share
Facebook
Twitter
Pinterest
WhatsApp
Previous articleRescue Abandoned Little Puppy With Big Injury Lived In Cave With Maggots, No Food and Water
Next articleAlthough They Abandoned Him, A Pit Bull Refuses To Leave Box Where He was Found Because It Was His Last Link To His Old Family