An American Risked His Life To Help Abandoned Pets In Ukraine 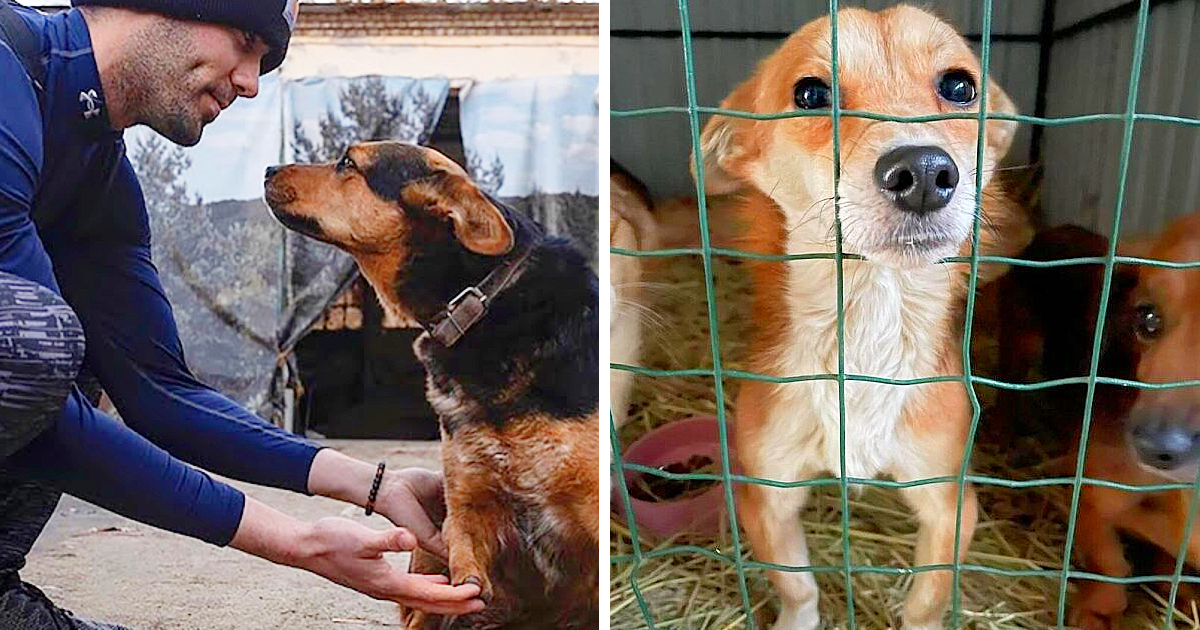 Many people want to help but don’t know how after Russia invaded Ukraine for more than a month. For many people, the idea of traveling to Ukraine to make a difference is terrifying, but one man didn’t have to think twice about it. When Jeff Praul, a 28-year-old waiter from Maryland, heard about the war, he knew he wanted to help. 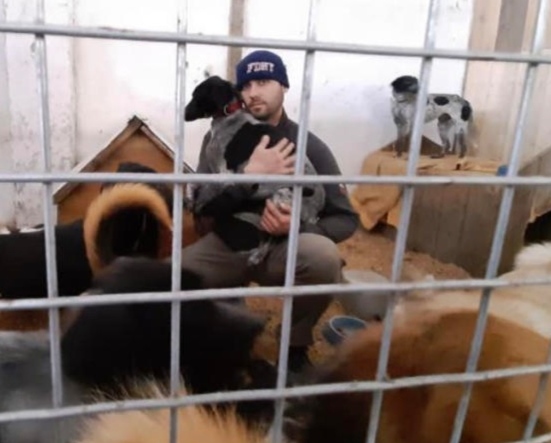 Of course, his family forewarned him, fearing he would not return. Praul, on the other hand, knew he couldn’t wait with something so serious going on. So he ended a break from his life to travel to Ukraine, where he saved the lives of dozens of rescue dogs. 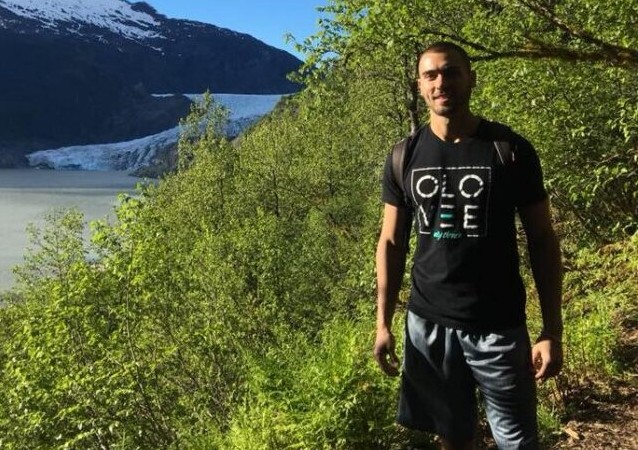 Praul’s heart was heavy on the first day of the invasion. So, when he saw a video of Ukrainian President Volodymyr Zelenskyy encouraging friends to help, he knew he could do something if he could push his fears aside. He said his family was supportive of his decision, but they were worried about his safety as he made his travel plans.

“They’re really sad because you never know if it’ll be the last time you see them,” Praul said. “And I was aware of that possibility. But they also realized that they knew where my heart was and where my intentions were.” 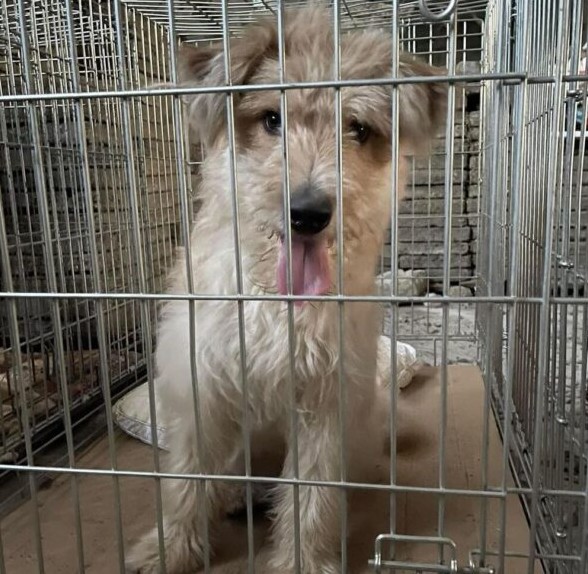 He wasn’t sure how he wanted to help when he arrived in Ukraine. He visited to the Yavoriv Military Training Base first to see if help was needed, but he ended up looking elsewhere. Russian troops killed 35 people and injured 135 more just days after he visited the base. Praul was taken aback when he learned that the people he met at the base could now be dead or seriously injured.

Praul ended up in Lviv, where he came across an organization called омiвка pтовани варин, which means “Home of Rescued Animals.” Currently, the shelter is caring for animals that have been abandoned or orphaned as a result of the war. Praul knew he was supposed to help because he was a dog parent. 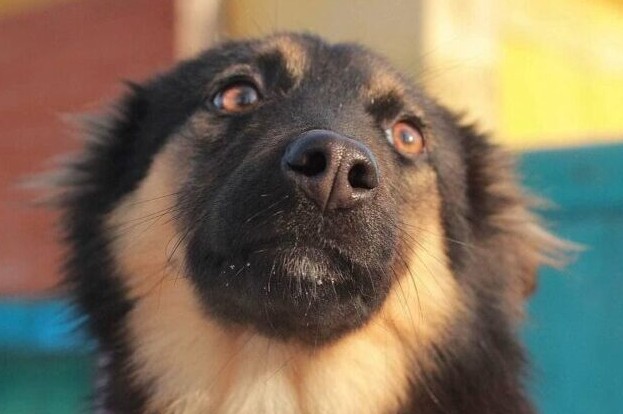 At any given time, the shelter cares for up to three dozen dogs, as well as a variety of other animals. Fortunately, a large number of people in Western Ukraine and neighboring countries have recently chosen to adopt dogs in need. Some dogs were found as strays, while others were left by fleeing families. Praul began assisting the shelter in any way he could, and he quickly became attached to many of the dogs. 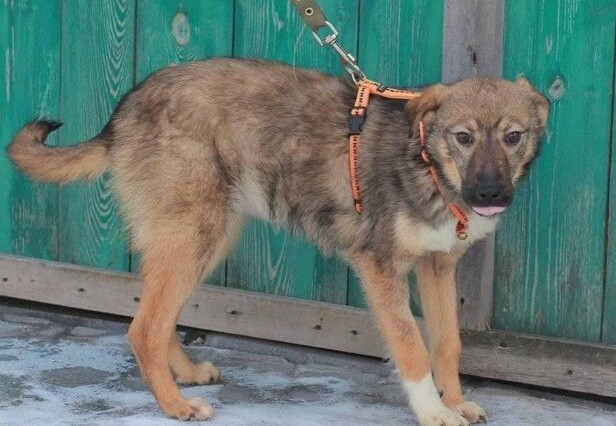 Some of the dogs, according to Praul, are unaware that a war is taking place. They’re full of life and can’t seem to get enough of playing. Others, on the other hand, have clearly experienced recent trauma and are more hesitant to trust humans.

“Right now, the dog I care about the most can’t go out because she doesn’t trust anyone,” Praul explained. “Animals have no say in any of this — it’s a human drama with no say for the animals.” It’s extremely distressing. One woman arrived with two dogs who had been left at a train station, tied to one of the poles with only two pieces of paper bearing their names and ages.” 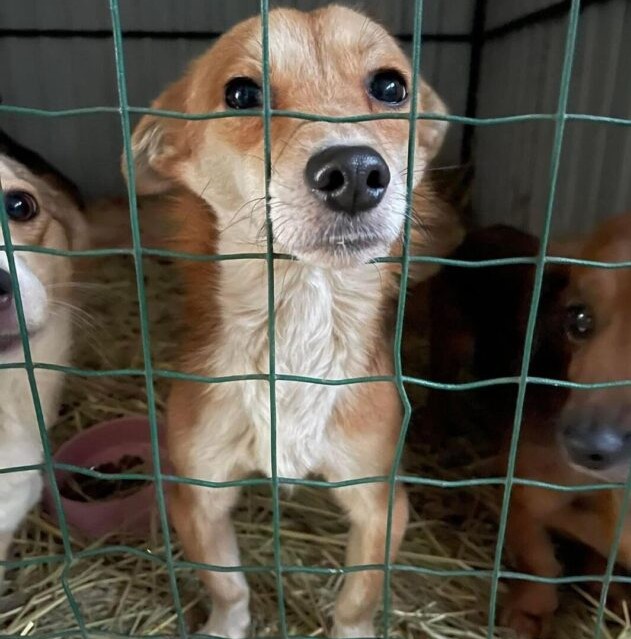 Dozens of dogs have been adopted and relocated thanks to Praul’s help. However, animals in need will always exist. Praul said that while his bills at home are piling up, he intends to stay in Ukraine as long as possible. He misses his family and friends terribly, but he knows there’s still more he can do to help the Ukrainian people, so he won’t give up just yet. He may not be aware of it, but he is a hero!