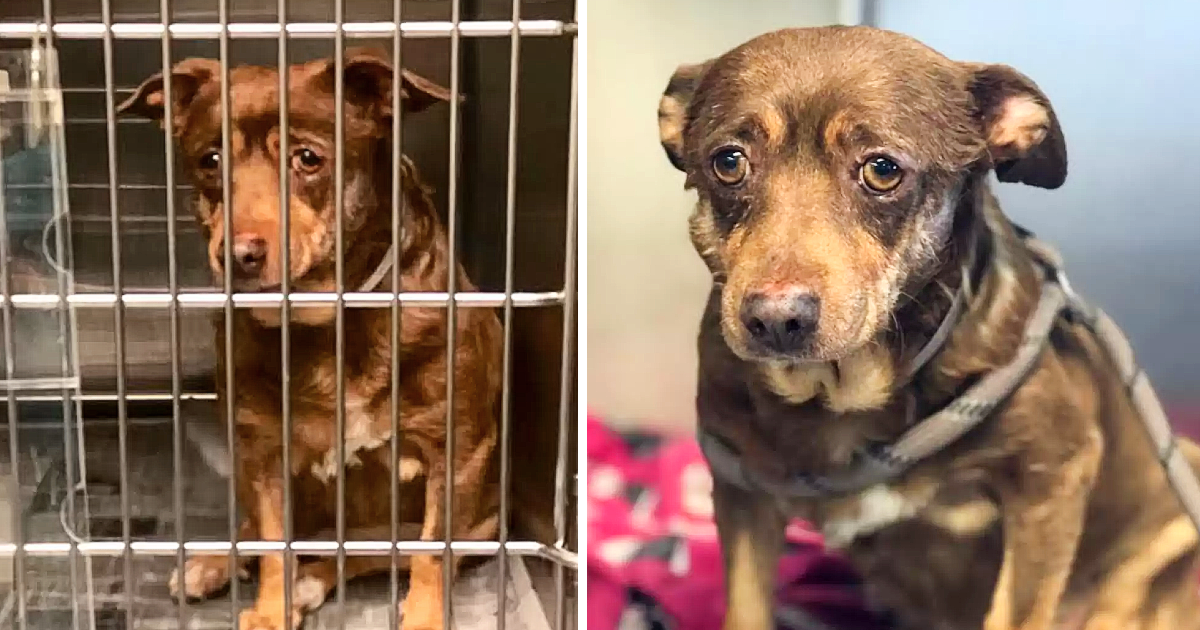 The dog was “too old.”  When his owners dropped him off at the Lancaster Animal Care Center in Los Angeles in late August and left him there, they said that.

Choco, a 13-year-old Chihuahua mix, was in his senior years, so the shelter staff decided to keep him in the medical ward, which was quieter and more peaceful than the rest of the facility. Choco’s chances of finding another home were slim because no one could see him in this part of the shelter. 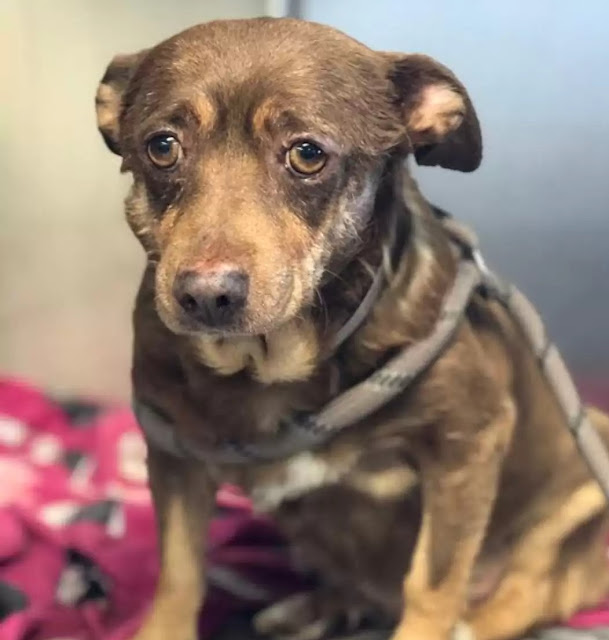 Everything changed for Choco, however, when photographer Rita Earl Blackwell came to the shelter and met him.

Earl Blackwell told The Dodo, “He was one of four dogs in medical that day.” “What struck me about him was not only how quiet he was and how sweet he was, but also how worried his eyes were.”

“When I asked the attendant what was wrong with him medically, they told me he was brought in by his owners, who said he was too old and they didn’t want him anymore,” Earl Blackwell continued. “So he didn’t have a broken bone or anything physically wrong with him when he came in.” He was simply too old for them, so they left him at the shelter, which is always heartbreaking because… he’s in an unfamiliar place without his family.”

Choco was overjoyed when Earl Blackwell and a shelter volunteer paid him attention, despite his worried expression. 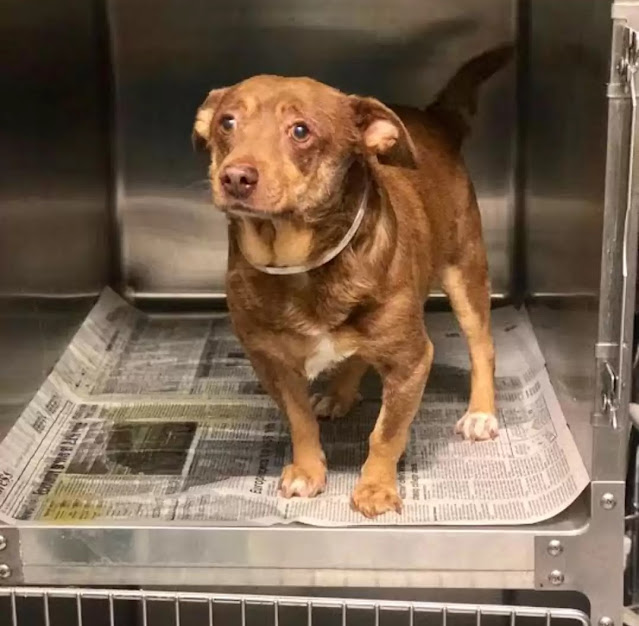 Earl Blackwell took a photo and a few videos of Choco and posted them on Facebook in the hopes of gaining some attention for him. Hillary Rosen, the founder of A Purposeful Rescue, was able to get him out of the shelter a few days later.

Choco, who has been renamed Toast, was taken to a veterinarian and is currently undergoing a full medical examination as well as surgery on a growth near his groin. Toast, on the other hand, is expected to make a full recovery and will be placed in a foster home until he finds a forever home. 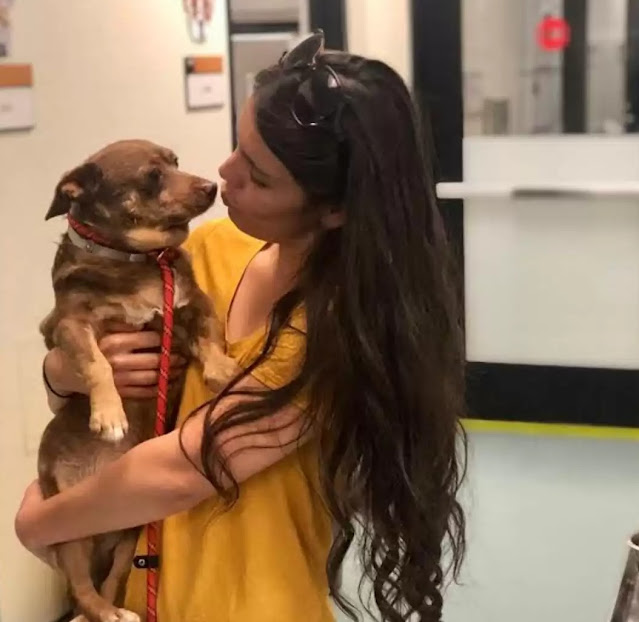 Earl Blackwell could not have asked for a more favorable outcome for Toast.

“I met a lot of dogs that day, but he stayed on my mind when I got home that night,” she said. “I was hoping he’d find someone, but then this rescue group came along and took him.” It’s one of my favorite rescue organizations, and I admire the work they do… So it brought me extra joy when they took him.”

Share
Facebook
Twitter
Pinterest
WhatsApp
Previous articleSad Dog Was Found In Mysterious Circumstances, Chained Up So Tightly He Couldn’t Lay Down To Sleep
Next articleBrave Young Girl Along With Her Dog Rescue A Goat And Her Newborn Baby