An Ukrainian dog endured a gruelling 12-day trip to reunite with her owner. Watch the touching moment the two see each other again after weeks apart. 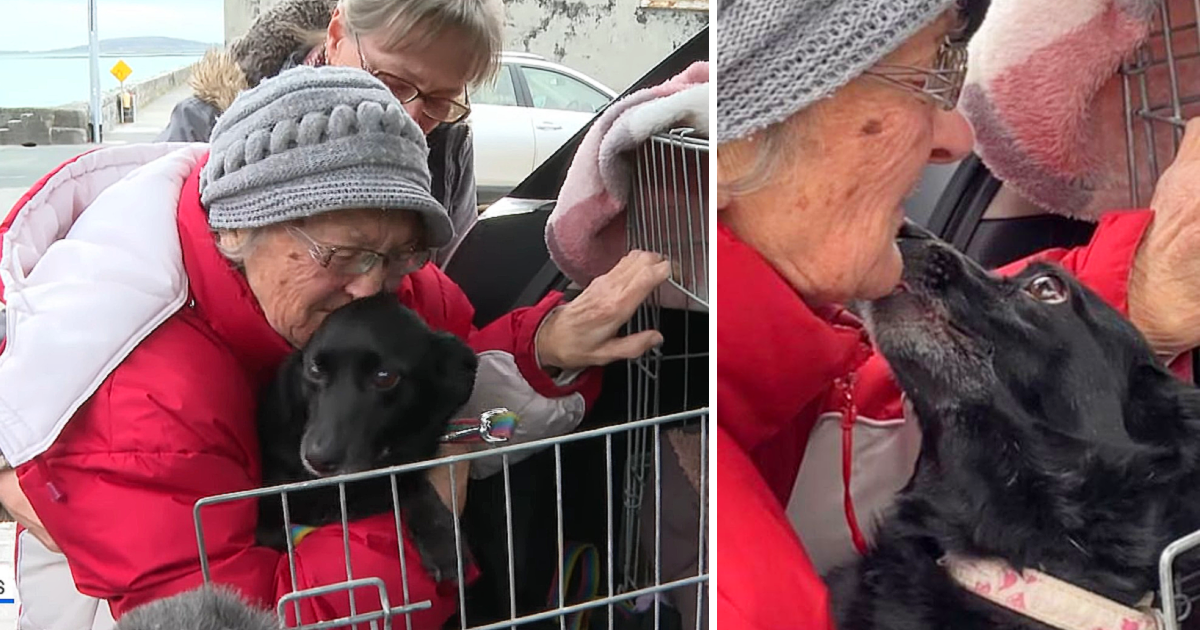 The touching story of a Ukrainian dog who traveled 1,800 miles to reunite with his adoring owner is putting smiles on people’s faces all over the world, which is exactly what we all need right now. 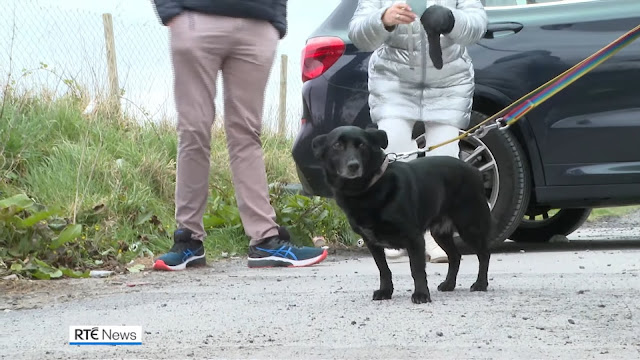 Labrador-cross black Violetta, an 86-year-old Ukrainian refugee, left Tasha with friends in Romania after realizing she was too weak to carry her canine companion any further.

Violetta and her family fled the war shortly after Russia invaded, arriving in Ireland in early March, the distraught grandmother fearing she would never see Tasha again. 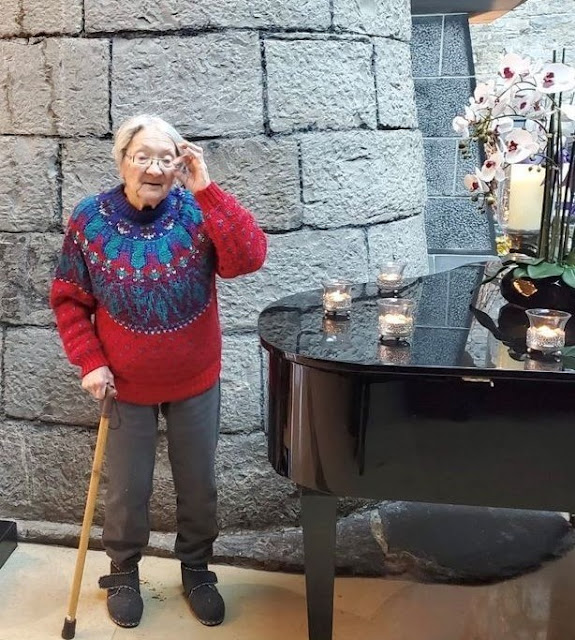 Tasha arrived in County Clare on Sunday, and the pair were finally reunited, thanks to the help of charity worker Debbie Deegan, who had heard about the couple’s plight and was desperate to see them reunited.

Violetta was overcome with emotion as Tasha leapt from her crate. “Please forgive me, I had no choice but to leave you,” she told her dog, Tasha, as she began licking her face enthusiastically. 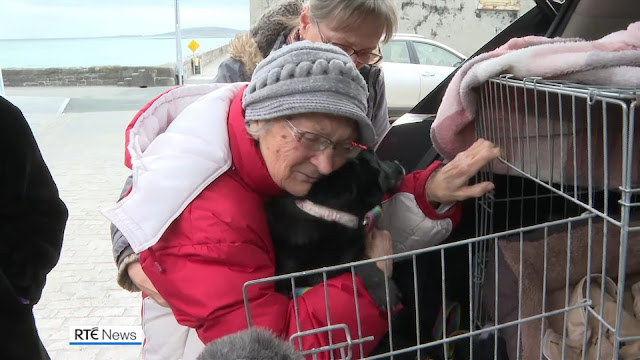 Deegan and Violetta’s granddaughter took some time to track down Tasha’s Romanian friends, and even longer to cut through the red tape and raise funds for the journey to England.

Finally, Deegan’s close friend John D’Arcy boarded a ferry to England on Saturday to pick up Tasha and accompany her on the final leg of her journey. Debbie told RTE, “It’s been a long journey for her – she’s been on the road for two weeks – but what a wonderful happy ending to see Tasha reunited with Violetta today.” 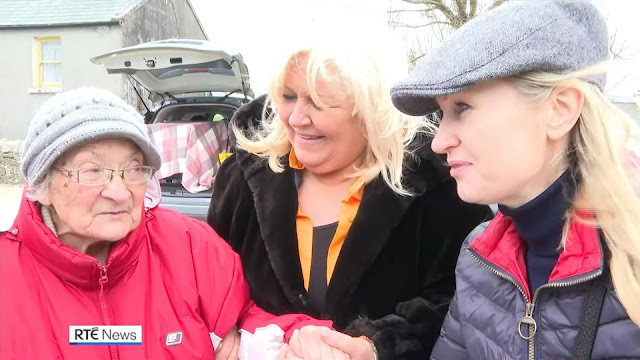 Tasha’s emotional arrival in Ireland marked the end of a 12-day journey that spanned 1,800 miles and included seven border crossings. For those who got to see Tasha and Violetta reunited, the weeks of preparation and the epic journey were well worth it.

“When it happened, Granny started crying right away, and to be honest, we were all blubbering.” Debbie told Newstalk, “It was so emotional.” ‘”When she saw Granny, she just burst out laughing. “All she did was start licking Violetta’s face madly.” 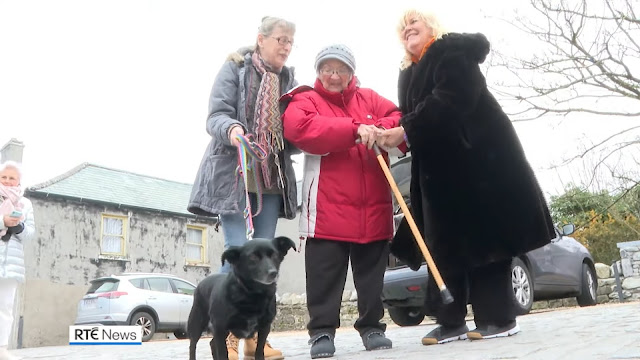 Tasha was described as being a little sore after four days in the back of a van, but that was quickly forgotten when she saw Violetta. “We went back to Violetta’s room at that point, and she was tucked in with a blanket around her, and the dog was just lying back in her arms,” she continued. “There’s no doubt about it, they’re best friends.” They’re a match made in heaven.”

Share
Facebook
Twitter
Pinterest
WhatsApp
Previous articleThe Poor Dog Beaten With A Wooden Bar And Left To Rot Alive, And What Happens After Two Years Was really shocking
Next articleLittle Dog Froze Away In A Wire Cage In A Meat Farm, Waiting For An Answer To This Life