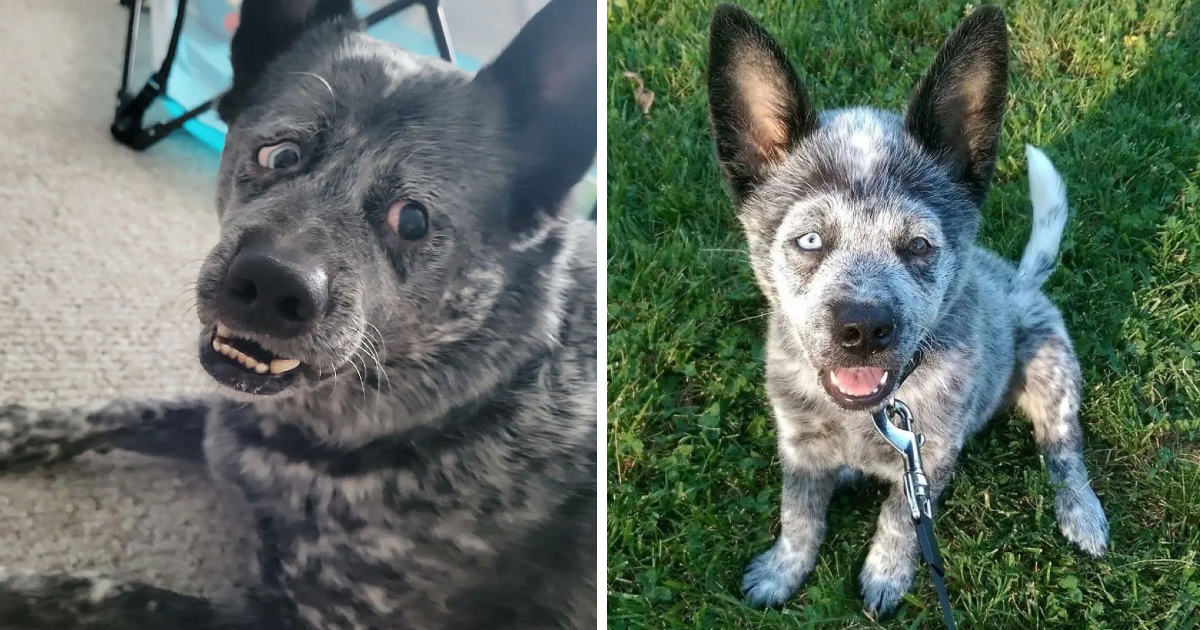 Dogs who have disabilities or medical issues often have a difficult time. They are frequently euthanized or abandoned by owners who do not want to take on the responsibility of caring for them.

However, as long as a dog is not in pain, it should be allowed to live and be loved as any other dog. After being given a second chance, one disabled dog is not only doing well, but he’s also the “happiest dog in the world!” 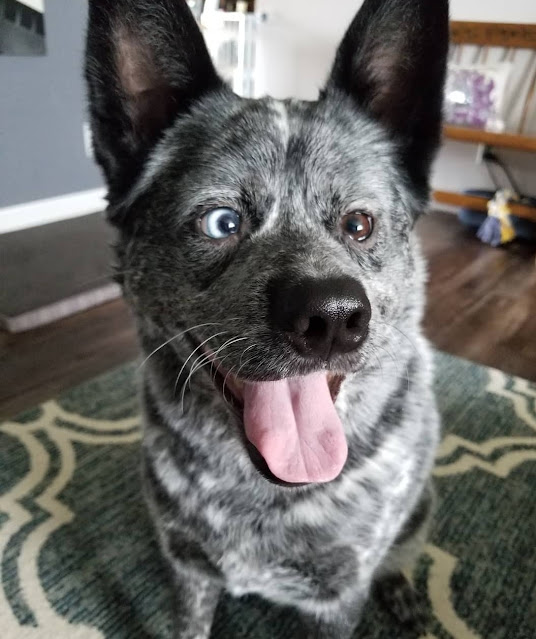 Jennifer Osborne saw a dog named Moose in a pet store in 2016, and he was very distinctive-looking, with a fixed smile and a big underbite.

She found that Moose’s brain was missing parts due to a medical condition he had since birth.

“Moose’s nose was pushed into his skull, resulting in an underbite, crooked nose, deformed skull, deformed brain, and eye issues – most likely while he was still in the womb,” Jennifer explained to Metro.

Jennifer fell in love with the dog right away, and she was worried that Moose would be put down due to his medical issues if he fell into the wrong hands.

As a result, she adopted him herself, providing Moose with a safe haven. 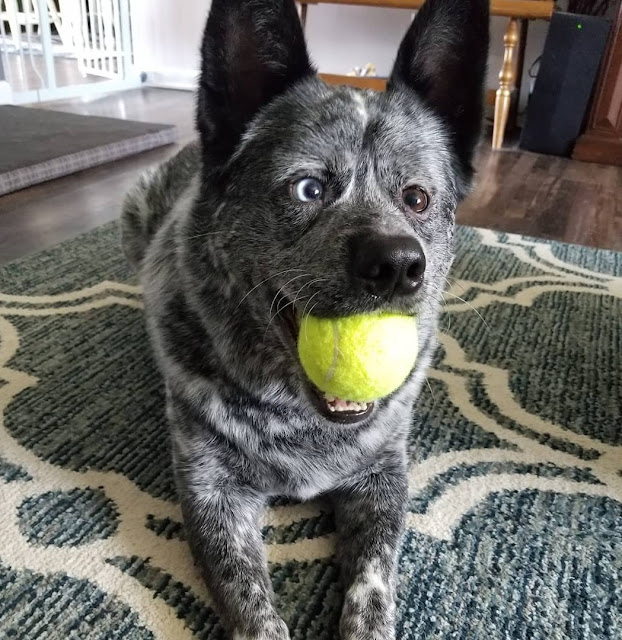 Jennifer was well aware that the road ahead would not be easy: Moose’s medical issues would necessitate a great deal of attention.

Seizures were a frequent occurrence in his life: “They affect the body and the brain,” Jennifer explained, “and left his whole body twitching and him foaming at the mouth.”

She had the dog undergo an MRI, which revealed the extent of his medical issues: he lacked a forehead and sinuses, and a cyst had formed where parts of his brain were missing.

Jennifer explained on Instagram, “His front brain is squished in, but the rest of his brain is good.” “Moose’s neurologist has never seen a dog with such a problem.” 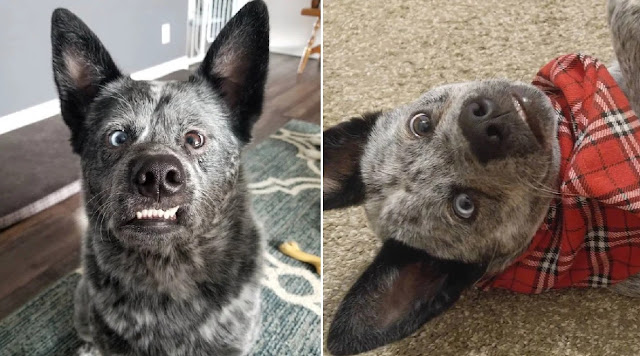 She found that the dog’s seizures would last the rest of his life, but that they could be controlled with medication and would not shorten his life expectancy.

Jennifer is prepared to face any challenges that may arise, and she remains grateful for Moose’s presence in her life. Regardless of his circumstances, he is a happy and playful dog.

“We’re very lucky Moose survived, period,” she told Metro, “given everything that’s happened to him.” “He’s nothing short of a miracle.” 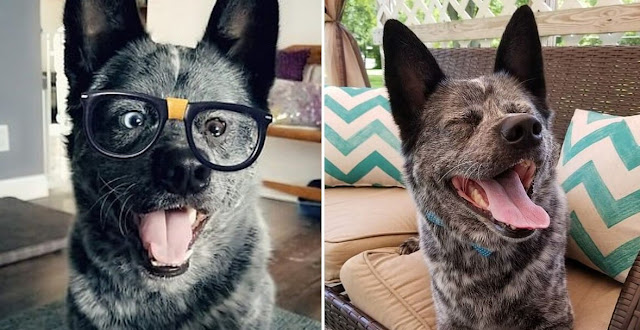 Moose goes through life with a big grin on his face, as if grateful of every day he gets to live.

Jennifer described him as “amazing” and “a blessing in my life.” “I’m thankful he’s my dog because he’s the happiest dog I’ve ever met.”

We’re overjoyed that Moose is doing well and enjoying his life to the fullest!