Brave ‘miracle’ dog with two legs learns how to run 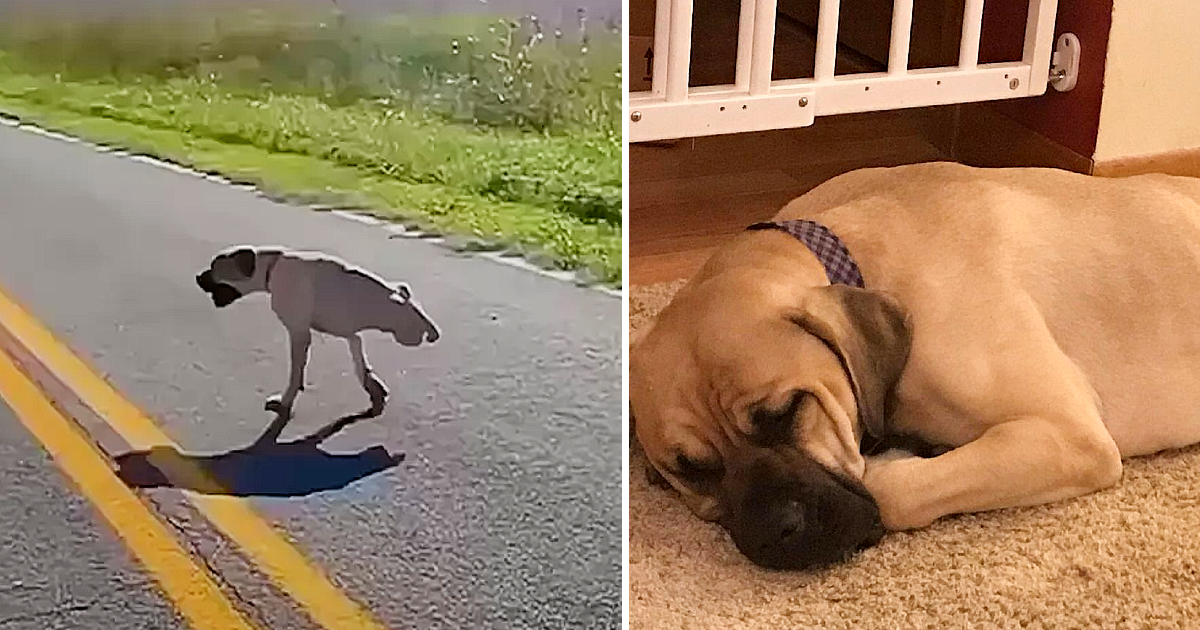 The moment you meet Dixie you can clearly see that she is a special dog.

To begin with, she only has two legs. What makes her special is what she does with those two legs.

Dixie can get around on two legs just as well as any other dog can on four. 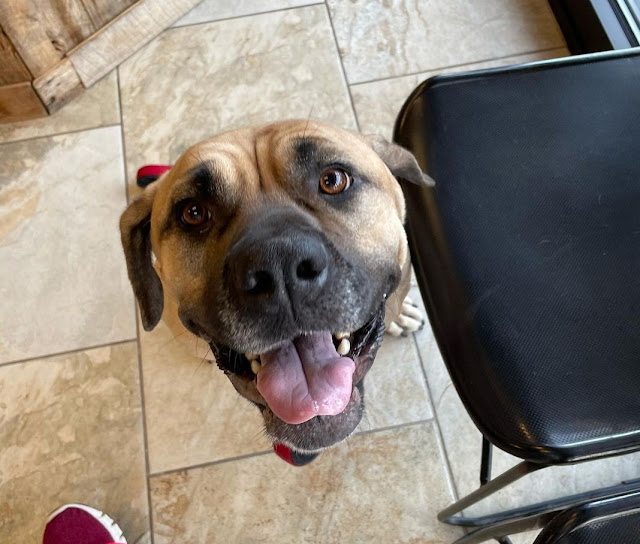 She no longer requires a wheelchair and is able to go on 2-mile hikes and descend stairs.

“When I adopted Dixie in 2018, she would curl her back legs and hold them up against her body,” Brittany, Dixie’s mother, told The Dodo.

“Before she was rescued, she had really bad wounds from dragging her legs around.” I would have to unwrap and clean them every day. Apply ointment to the affected areas. And, despite the fact that she couldn’t feel them, they were like dead weight, and these legs were simply in the way.” 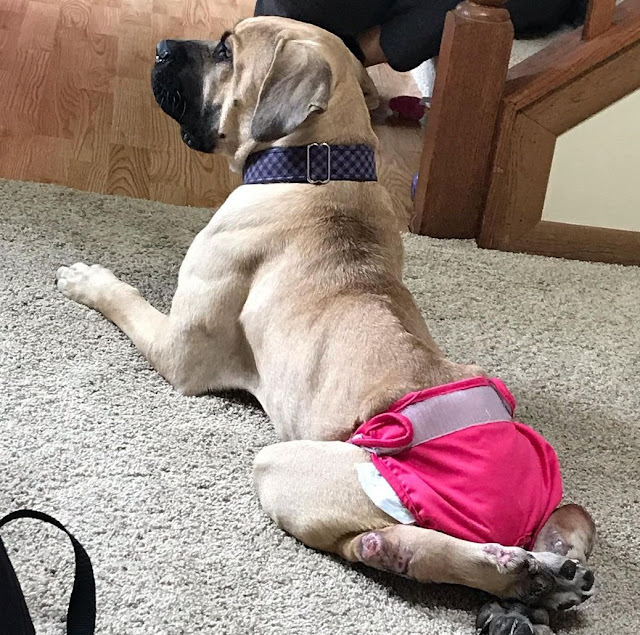 Dixie tried hydrotherapy but didn’t care for it. She attempted to use a wheelchair as well.

“She didn’t appear to have ever loved it.” “All she wanted was to be free,” Brittany explained. “She didn’t have that big smile in the wheelchair, and she didn’t seem to be trying to explore.”

Dixie eventually developed a bone infection that would not heal.

As a result, Brittany made the decision to proceed with surgery to remove Dixie’s paralyzed back legs.

“The vet warned me that it might take her some time to adjust,” she said. ‘I have never seen a dog adjust this well to an amputation in my life,’ the vet said after the surgery. “I knew I’d made the right decision at that moment, and it felt like a weight had been lifted off of not only Dixie but also myself,” Brittany said. 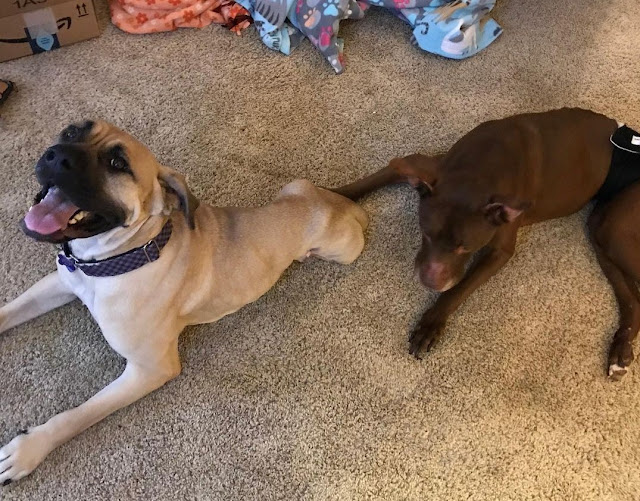 Dixie has been doing extremely well since her surgery and has developed incredible upper-body strength.

She figured out how to get over the sliding door threshold by lifting her buttocks and hopping over it.

“When Dixie is ecstatic, she does a handstand. She has never been knocked down. I can’t believe how powerful she is. Brittany wrote on Instagram, “Her body does so many amazing things.” 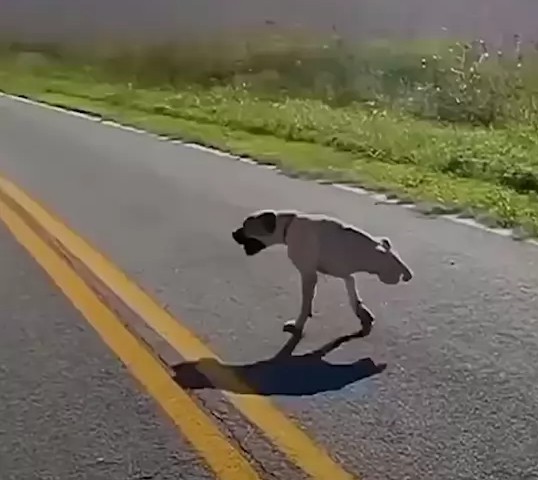 Dixie even taught out how to descend the stairwell on her own.

Brittany said, “I was so proud of her because I knew it was a goal she wanted to achieve for herself.”

Dixie is a dog who enjoys going for walks and being outside, despite the fact that she only has two legs.

“She only has two legs, but she’s so happy that nothing can get in the way of her happiness.” “It’s the cutest thing ever to see her run toward me with a big smile on her face,” Brittany said. “Because she’s independent, she’s happier than she’s ever been.” 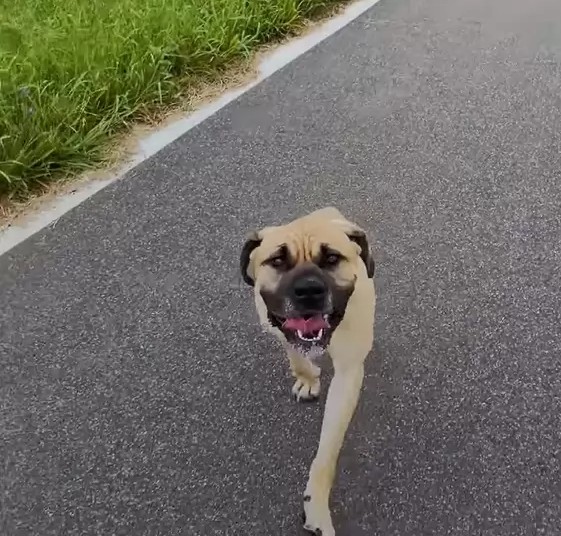 Brittany sees Dixie in the same light as the autistic children with whom she works, with their differences simply adding to what makes them special.

“The most rewarding part of Dixie’s journey is seeing her accomplish all of these incredible feats that no one could have predicted,” Brittany said.

“She has taught in me the ability to persevere.” I’m confident that if Dixie can do it, so can I. She’s given me a reason to be proud of myself for the accomplishments we’ve accomplished together. She’s the ray of light in my life.”

In the video below, learn more about Dixie’s story.

Share
Facebook
Twitter
Pinterest
WhatsApp
Previous articleIt was very cold and it was raining heavily, and in the dump a little puppy was shivering from the cold
Next articleSenior Poodle Found Clinging to Life with Mouth Duct Taped Shut, Hog-Tied in Plastic Bag