Snupik lived in a cemetery where his owner’s tombstone was. He was in poor condtion when Two nice woman found him.

He lived on the food of people visiting the cemetery, but he got sicker every day and needed help. He trusted almost no one, you could see it in his eyes.

Some people wanted to adopt him but he didn’t want to. He wanted to stay there with his owner. 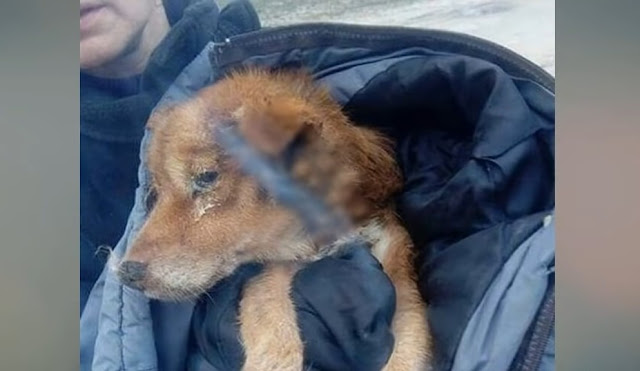 He had a very serious ear infection, the ear canal was clogged with pus, and his feet were swollen because he hadn’t been groomed. When they wanted to touch him he growled cautiously. His name was Snupik, an unconditionally loyal dog

An operation to remove the tumor in the ear was performed. But his ears were itching him and he wanted to. The Vet  kept stroking him to make him forget.

Why is the love and loyalty of dogs so great? Sometimes I wonder if we deserve it? 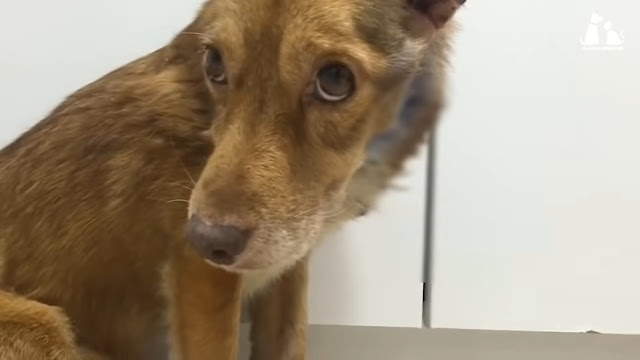 Snupik cried sometimes and he looked so sad.

Katya tried to get to know him, but at that time Snupik still wasn’t open to everyone He needed time to be happy again and started a new life. 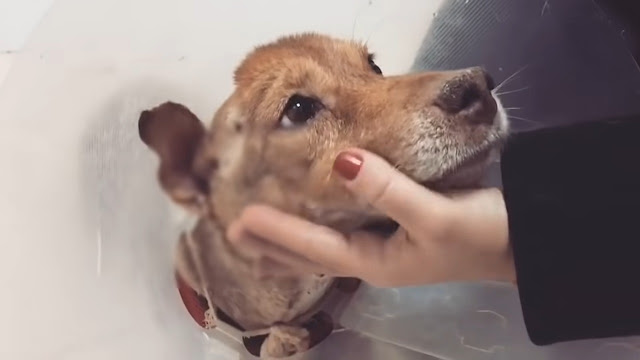 Some time later he was almost completely cured and he began to trust and love people those around more.

“After all, we are happy to have made him happy again. After the grief of his loss, we hope he smiles again. Snupik’s smile was what I had been waiting for.”

He made a full recovery and His hair had also grown back after the treatment period. He was a completely different dog, he was sleeping well. 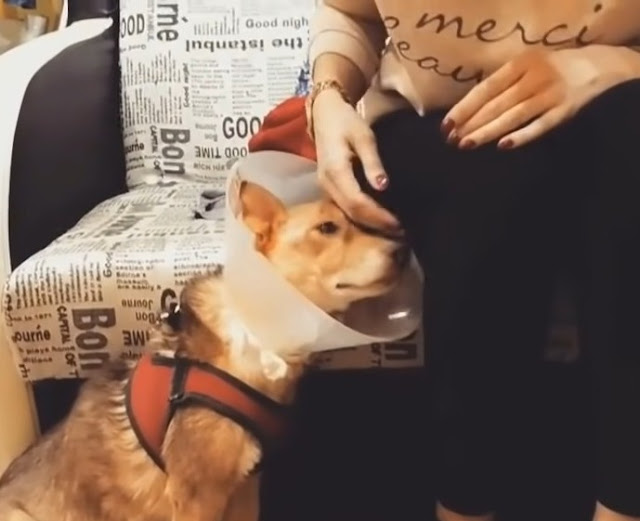 They will give him a home instead of living in the cemetery. There he would be loved and cared for and have new friends. 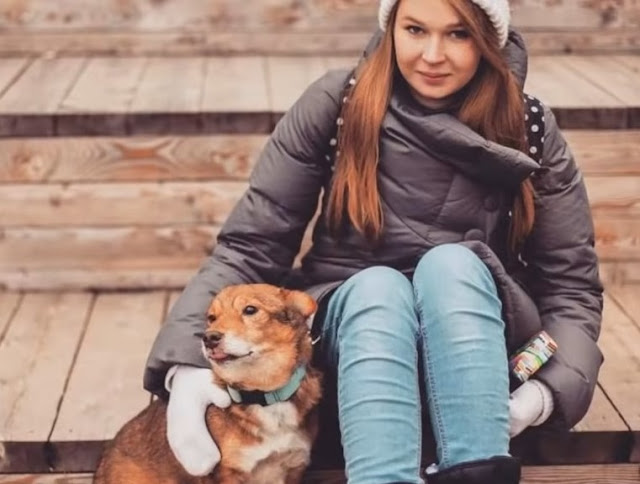 Snupik was a romantic boy, he smelled flowers. He made positive changes every day. He gained weight, was happier and healthier and he spend happy days with his new owner. 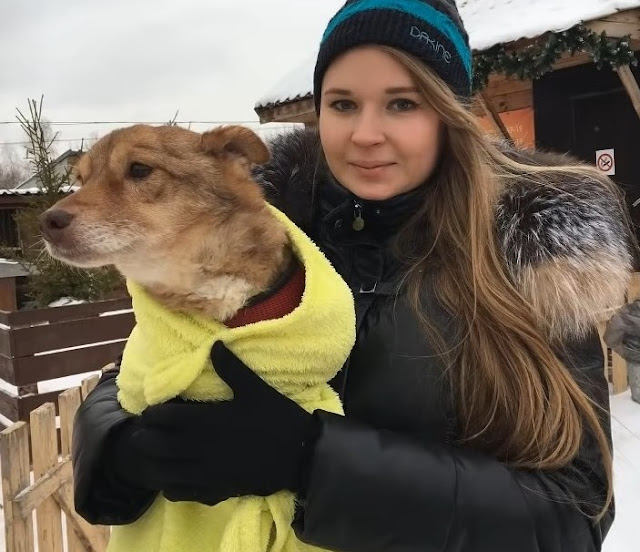 The faithful dog who lived in the cemetery now has a new family and live a life where he is loved and well cared for.

Share
Facebook
Twitter
Pinterest
WhatsApp
Previous articleSomeone Cut Off His Ears & Dumped Him, Then He Was Hit By A Car & Left To Suffer
Next articleSick Puppy Left In Dam After Having His Tongue Cut For ‘Deworming’