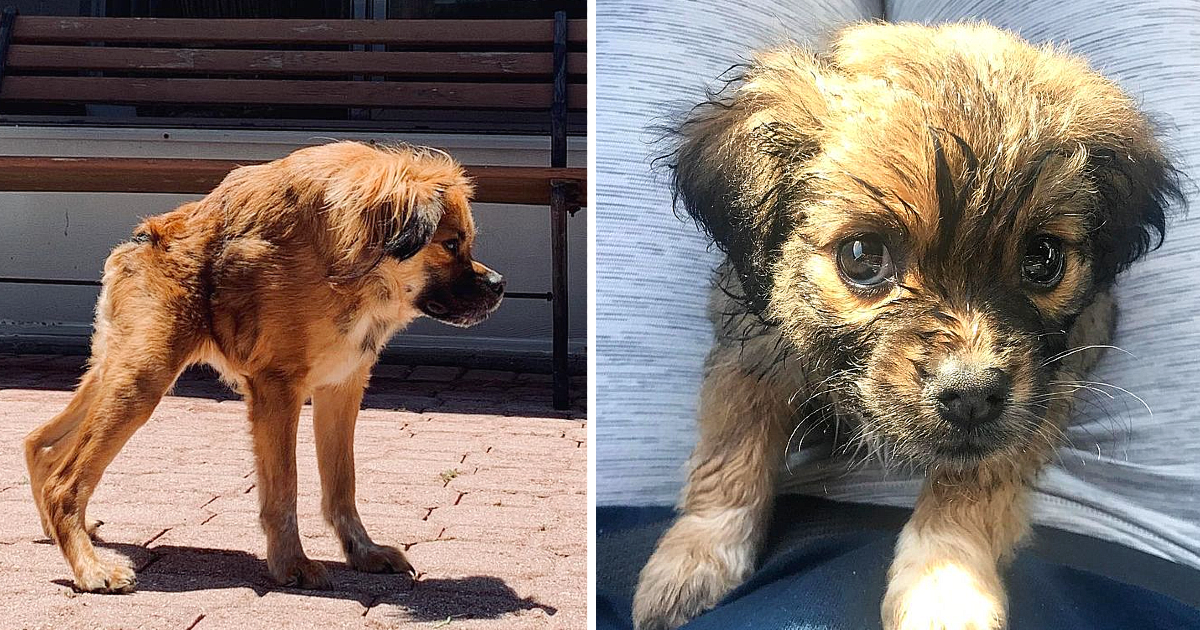 When Anna Marie Giannini met Tilly, she knew the Tibetan spaniel puppy was special. Giannini had answered an online advertisement regarding a litter of puppies that were being given away, but one of them was different.

Giannini didn’t mind that Tilly wasn’t a “typical” puppy; different was good to her.

“They had told me when I arrived that one of the puppies was deformed and that they couldn’t find her a home, which could lead to euthanasia,” Giannini told The Dodo. “Before he finished saying that awful statement, I had already fallen in love with her and planned out our next year together in my head.” 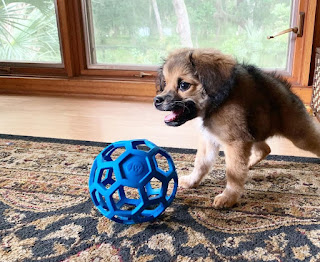 Tilly was born with short spine syndrome, a rare condition in which her compressed vertebrae give her an unusually short back and no neck.

Tilly was placed in Giannini’s arms, and she couldn’t believe no one wanted such a sweet puppy.

“She was this filthy little fluff ball when I got her,” Giannini said. “She fit perfectly in my hand, and as we drove home from where I picked her up, she lay in my lap and looked up at me with her big brown eyes, and I knew she needed me just as much as I needed her,” says the author. 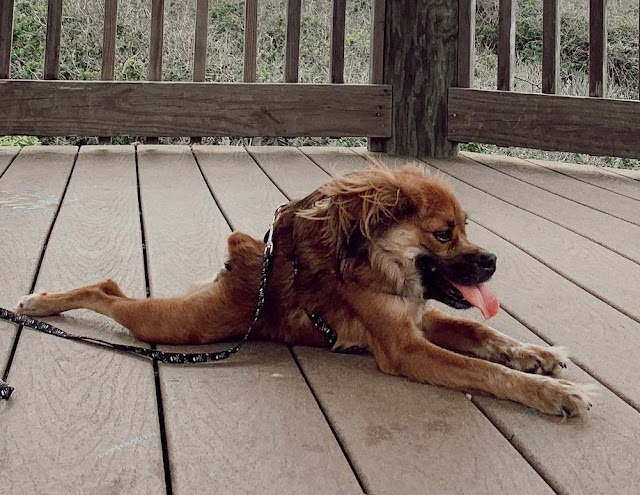 Tilly’s short spine became more noticeable as she grew older. But that hasn’t stopped her from following in the footsteps of her dog companions. “She was born with a syndrome, and her body has learned to adapt, just like humans born with a syndrome,” Giannini said. “Because of her short spine, she has had no health issues or complications, and [we] expect her to live a long, healthy life.” 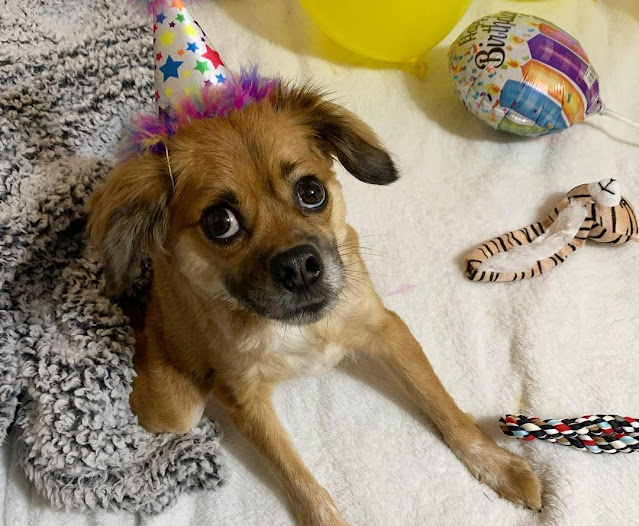 Giannini tends to forget that Tilly is different most of the time. The only time the little dog requires assistance is when she needs to get on and off of furniture, which she accomplishes by using special stairs. She can’t turn her head to scratch or chew herself because of her stiff spine. So her mother makes it a time to scratch her and give her a little massage throughout the day. 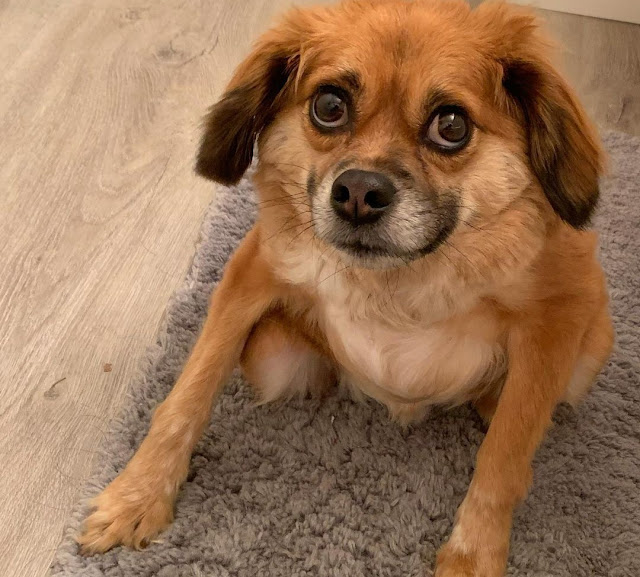 Tilly makes it a point to show her mother how grateful she is to be raised in a loving home.

“She sleeps like a little human in my bed, with her head on the pillow and her legs tucked into the blanket,” Giannini said. “She has to be near me at all times, touching me.” She stands between my legs when I’m cooking. When I’m doing my homework, she’s right next to me, paws on my lap.”

“She’ll randomly come up to me and give me kisses and then go back to laying down every hour or so that we’re home,” she added. “It works like a clock.” It’s as if she can’t function without kisses!” 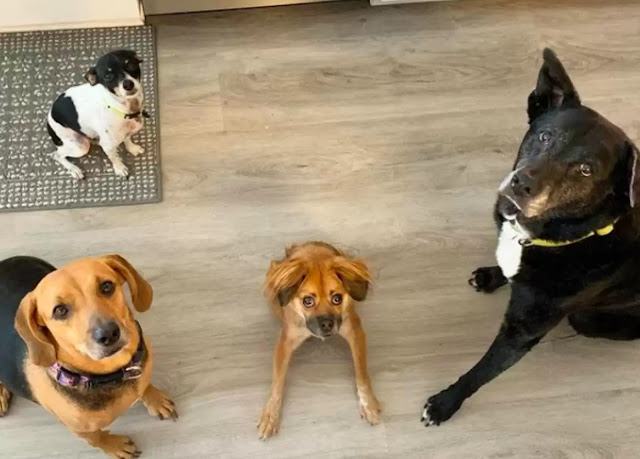 Tilly doesn’t think she’s different, but her distinct appearance attracts a lot of attention on the street, from both humans and dogs.

“Other dogs are usually fascinated by her and treat her with more gentleness,” Giannini said. “Tilly, on the other hand, is unconcerned because she knows she’s capable of anything. She’s a determined young lady who wants to play with any dog of any size.”

Tilly has learned Giannini a lot, and she wouldn’t trade her time with her for anything.

“On a daily basis, Tilly reminds me to be thankful for another day,” Giannini said. “I’m thankful I get to be the one to provide a good life for her and that I get to spend all this time with her because of the unknown when I got her and her being so special and loving.”

She went on to say, “She constantly reminds me that being different is a special thing.”