Home Rescue Elderly, two-legged dog overcomes her painful past in hopes of finding a...
Rescue

Elderly, two-legged dog overcomes her painful past in hopes of finding a home 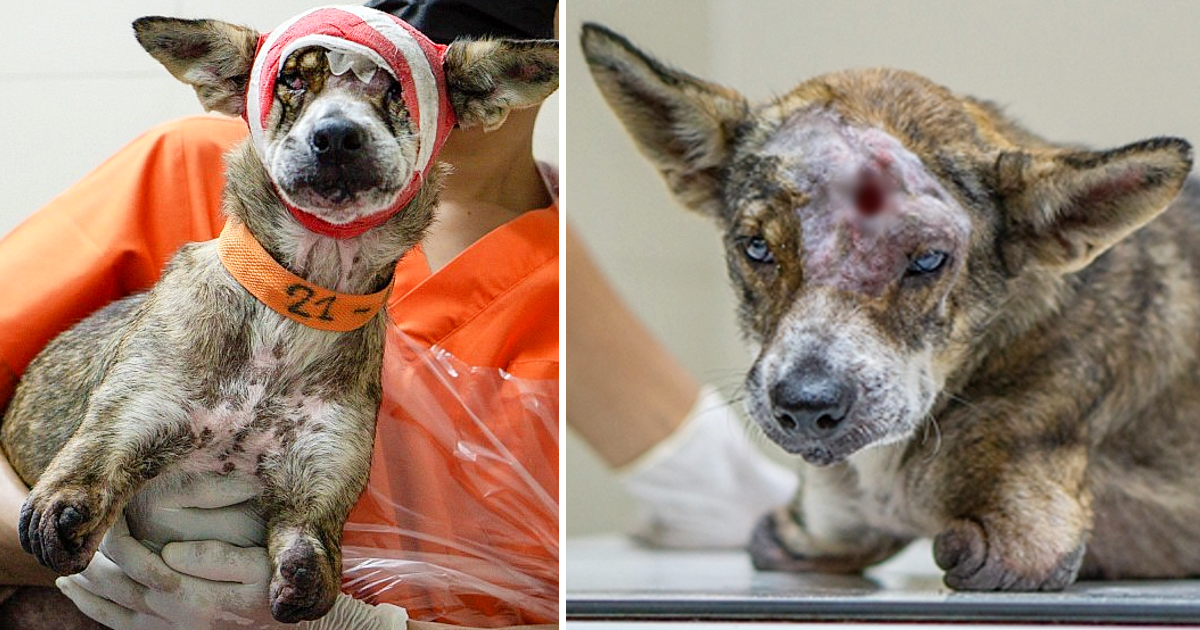 Life for puppies on the streets has always been too hard and hopeless. Sadly, during the pandemic months, statistics have shown that the number of homeless furry dogs has increased dramatically.

Rescuers and volunteers around the world are working tirelessly to give dogs with heartbreaking pasts a second chance. One of the most admirable cases has been that of a puppy named Amira. 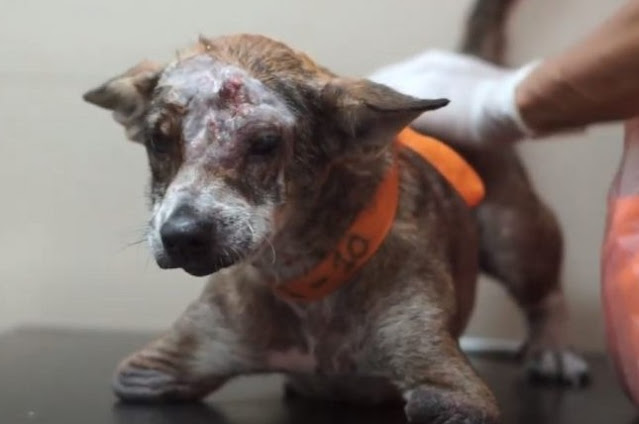 The dog was born with a congenital problem and did not have her two front paws. Rescuers found her in such a serious condition that they assumed she had spent absolutely her entire life on the streets of Thailand. 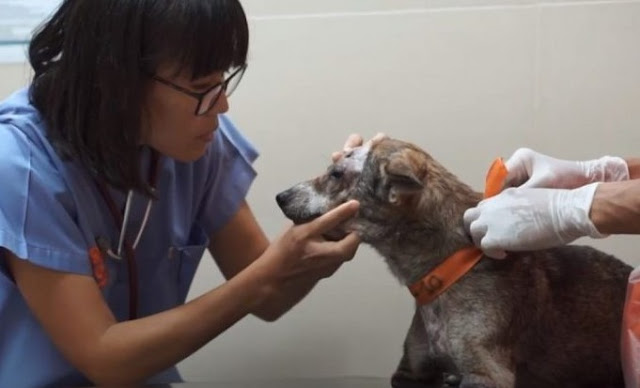 She had severe injuries that showed she had had to know the worst of humans. Fortunately, a volunteer took her under his care and brought her to the Soi Dog Foundation.

Everyone who knew her was shocked. Even though she was bone-deep and completely covered in wounds, she showed that she had a great desire to move on. She had had several litters and if she had not received help it was possible that she would simply not have survived. The beautiful furry girl patiently allowed herself to be cared for and gave grateful looks to all her rescuers. 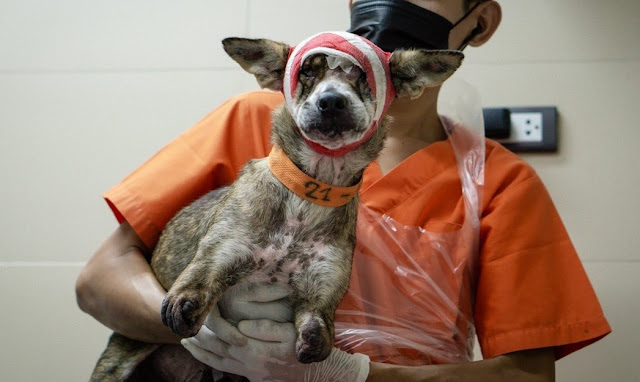 The rescuers are determined to give Amira everything she needs to recover. She will need a lot of help and medical treatment, but she has shown that she is a fighter. 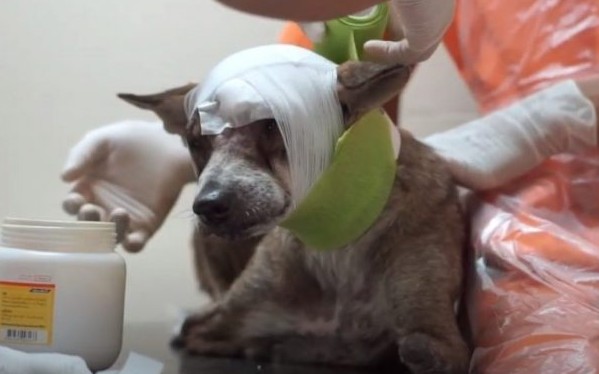 She still has a lot of difficulty getting around and moving from place to place. However, the vets are hopeful that she will regain a little more strength and be able to use a wheelchair to help her move around more freely. 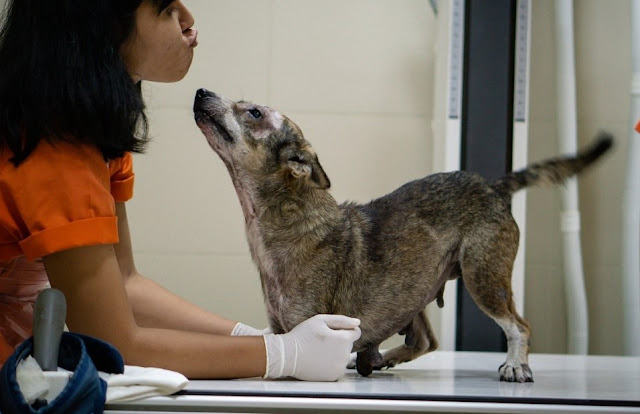 Doggies like Amira often have a hard time finding a permanent home. The beautiful little furry dog is elderly and will need specialized medical care. 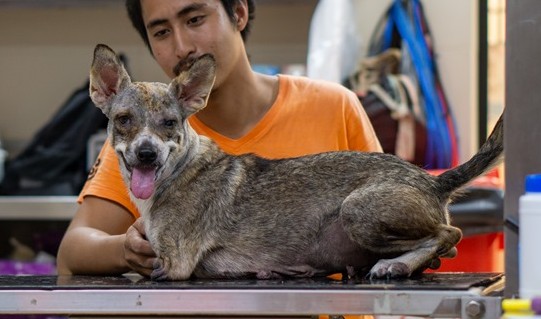 However, she has already been through so many injustices on the street that all she deserves is to know the love and tranquility of a home. In case she does not find a family, the rescuers of the foundation assure that they will be responsible for her welfare.

We can’t imagine the endless nightmares that this beautiful furry girl had to face on the streets. Fortunately, all that is now a thing of the past and Amira is in the best possible hands. Street dogs deserve a second chance.

Share
Facebook
Twitter
Pinterest
WhatsApp
Previous articleSheepdog Wakes Up Home Alone And Gets To Work Doing Some Herding On His Own
Next articleLoyal dog stays by side of its Dying friend, sheds tears and tries to wake up his friend after being hit by car