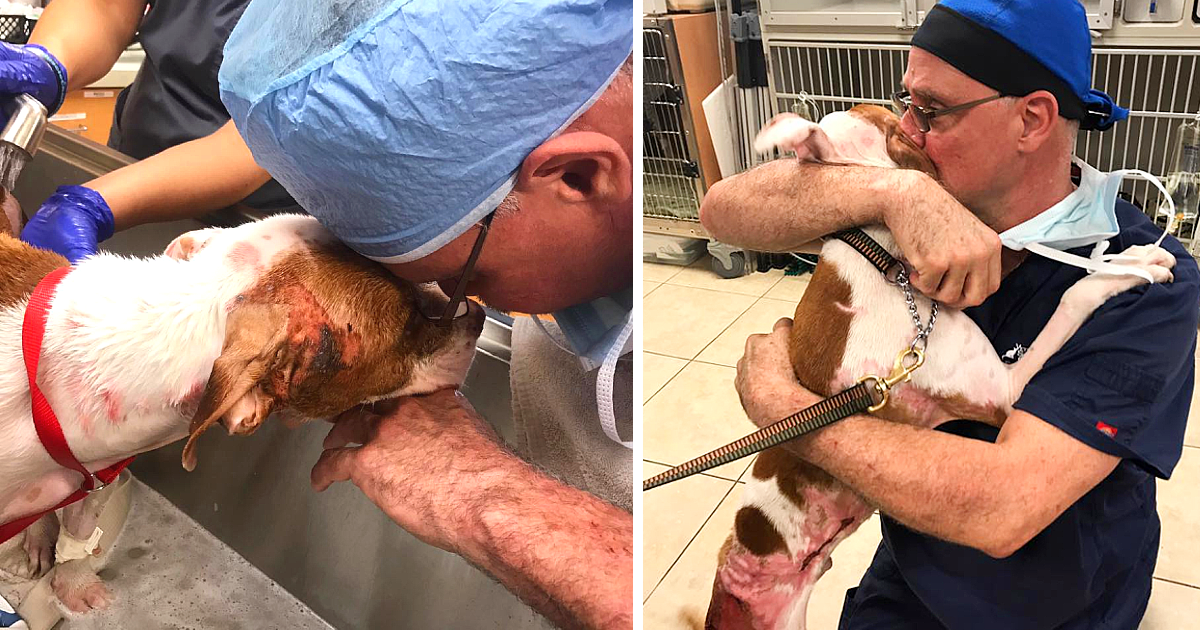 In March 2017, firefighters received a call about a brush fire near a homeless camp in West Palm Beach, Florida.

Captain Gregg Gordon and his crew rushed on the scene quickly. When they got there, they came across a distressing sight: they found a severely burned guard dog tied up to a tree. The poor dog was in excruciating pain. 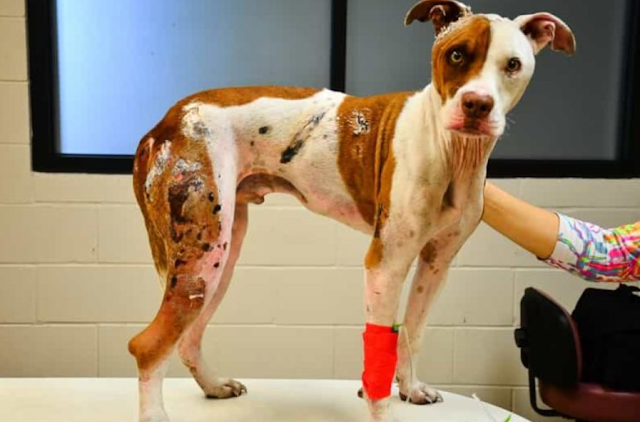 Firefighter Marcos Orozca rushed the two-year-old dog to Jupiter Pet Emergency and Specialty Center after cutting his chain (JPESC). The pup was dubbed Smokey by the firefighters.

Gordon told The Palm Beach Post, “The little guy was pretty well burned up.” “He was distressed even when we grabbed him.” I was worried about his survival.”

Dr. Latimer, the veterinarian, rushed the pup into treatment. The back of the dog’s torso and hind legs had the most severe burns, he found. The dog would need a lot of treatment and care, but Dr. Latimer assured the firefighters that he would be fine.

“Smokey received multiple blood transfusions (THANK YOU “Shadow”)!!!, daily baths, and bandage/wrap changes during his time with us at JPESC.” He also received hyperbaric chamber treatments to help with swelling and pain from the multiple burns, according to JPESC’s Facebook page.

Smokey was nervous and fearful around everyone when he first arrived at JPESC. However, as time went on, the dog became more at ease with the vets and nurses. Captain Gordon decided to foster the pup while he recovered from his injuries after the firefighters who rescued him came to see him.

Smokey was taken home by Captain Gordon, who introduced him to his two dogs. The pup was overjoyed to have new playmates! 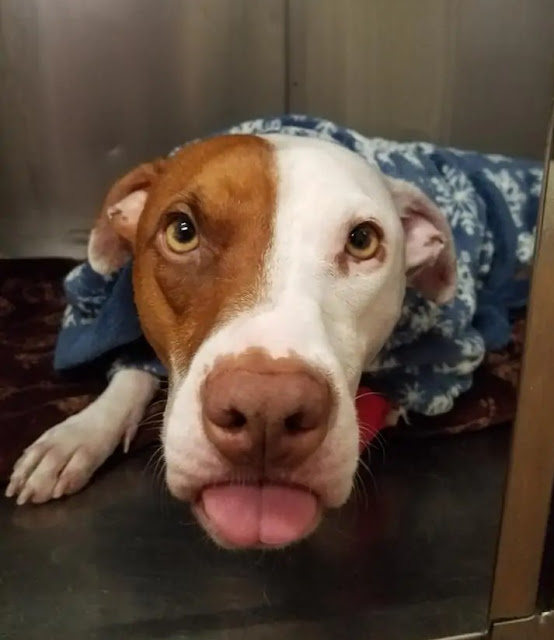 Captain Gordon took Smokey to JPESC for a check-up about a week after bringing him home. Smokey leapt to his feet and hugged Dr. Latimer as soon as he entered the room! Dr. Latimer had clearly saved the dog’s life, and he wanted to thank him.

“As you can see, he is incredibly grateful for all of the love, care, and time he received during his stay with us!” Smokey, welcome back!” JPESC made a video on YouTube. 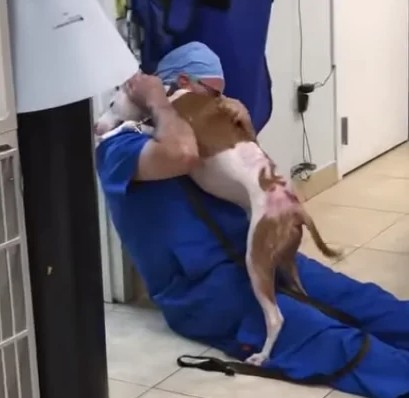 During this check-up, Smokey received even more good news. Dr. Katelyn Thomas, one of the other vets, had fallen in love with him. She made the decision to adopt him and gave him the name Fen. 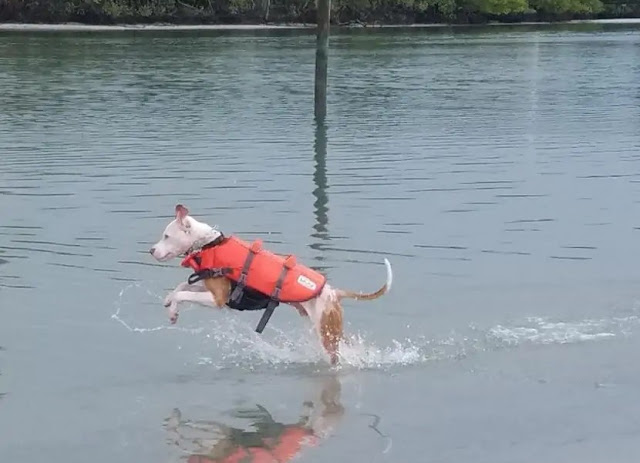 For the past two years, Smokey/Fen has lived with his mom. The pup adores his home and is still as sweet as can be. Fen has discovered that he enjoys swimming, and he and his mother go on many adventures together.

Fen never forgot about his old pal Dr. Latimer. Fen served as the mascot for the Peggy Adams Walk for the Animals in 2018. Dr. Latimer was also present, and Fen dashed over to the vet and jumped into his arms as soon as he saw him!

Fen had a difficult start in life, but he has since recovered from his injuries and is now in a loving forever home! Check out the video below to see the touching reunion between Fen and Dr. Latimer.