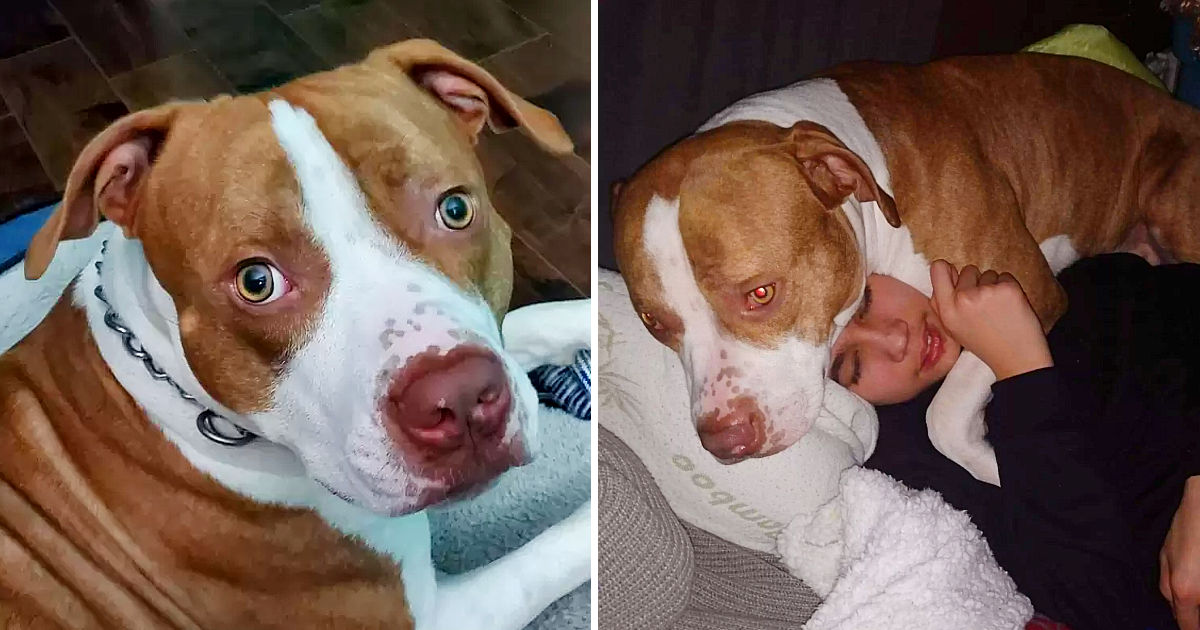 Candia Merchant’s boyfriend rescued a pit bull named Charlie from an abusive home a year and a half ago. Charlie has since returned the favor by becoming the family’s steadfast protector.

Merchant told The Dodo, “He went from having no place to run, no toys, no beds, no treats, no love, to having it all.” “If Charlie suspects that any of us are in danger or are out of his sight, he will not stop until he can investigate for himself.” 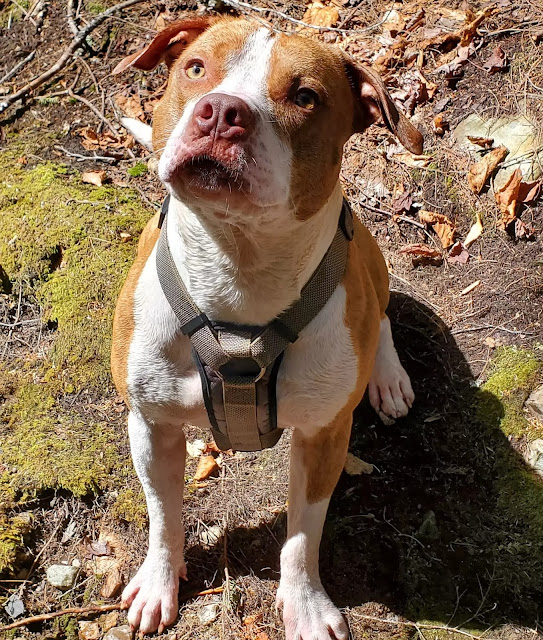 Charlie has a strong bond with Merchant and her three children, but Donald, her 14-year-old son, is his favorite. Charlie also demonstrated his heroism by saving his best friend’s life.

Donald was looking for his fishing pole and supplies in the shed last month when a hornet started buzzing around. But Donald had already been stung by the time he got outside.
While the rest of the family cleaned the house, Charlie kept a close eye on Donald from the living room window.

“We didn’t see him get stung,” Merchant said, “but [Charlie] did.” “Charlie began running back and forth across the floor in a panic, barking at the window and shaking, and we knew there was a reason because Charlie doesn’t bark very often.” 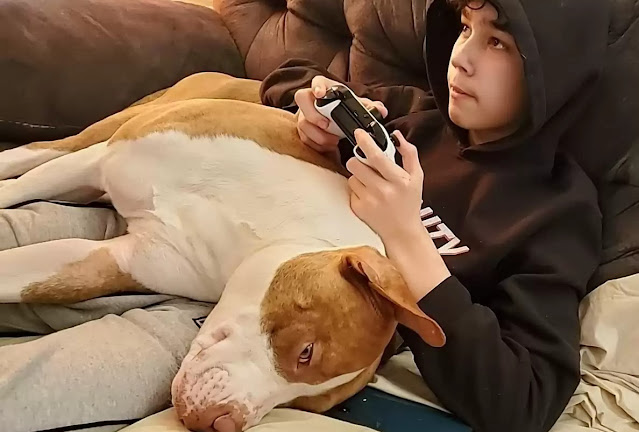 She continued, “Charlie knew Donny was in trouble.” “Charlie had never acted like that before; he sensed [Donald] was in trouble and was not going to stop until we noticed and went out to investigate.”

Merchant went over to the window and saw her son struggling to breathe on the ground. Charlie followed her outside, still barking the alarm. Merchant had no idea Donald was allergic, but because she was allergic herself, she recognized the symptoms and was able to give him his medication and rush him to the doctor.
Fortunately, Donald recovered quickly, but Charlie was not about to let his best friend go off on his own again. 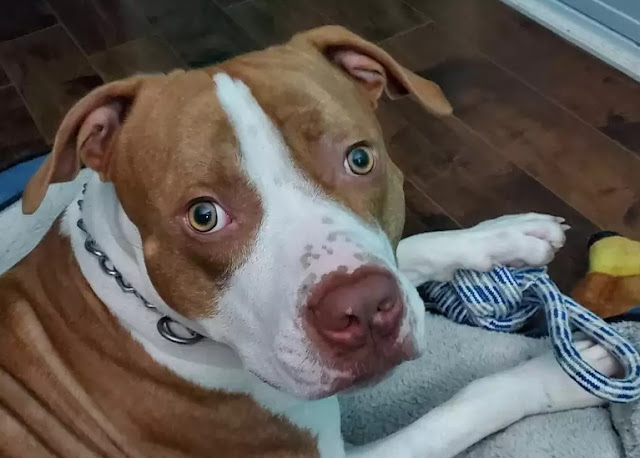 “Charlie refused to leave my son’s side for almost two weeks after he was stung,” Merchant said. “He’d lay on him, sit on him, and follow him around — even to the bathroom.”

Donald and his family owe Charlie a debt of gratitude and know that as long as he’s around, they’ll be safe. 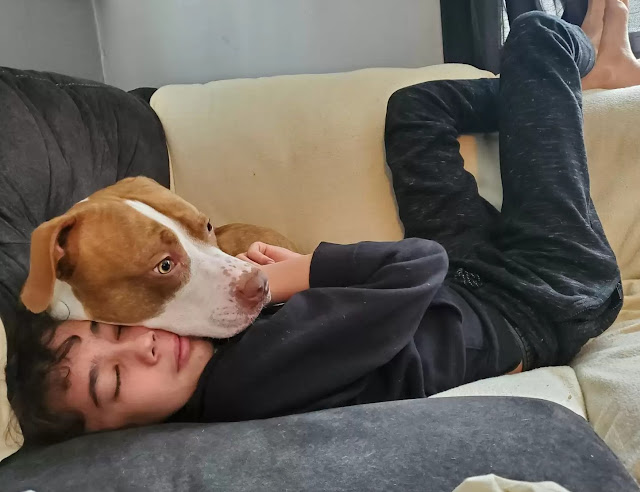 “I know Donny would be dead if it weren’t for Charlie,” Merchant said. “Charlie wasn’t going to stop until we paid attention to him.”

When it comes to Charlie, “good boy” is an understatement.
Share
Facebook
Twitter
Pinterest
WhatsApp
Previous articleMan Gives His Paralyzed Husky Pool Therapy To Help Relieve The Pain, And Help Him Walk
Next articleA Kind And Patient Veterinarian Treats A Fire-Damaged Dog Who Expresses His Deep Gratitude To Him