“Mom’s most faithful son”: the tender story of the puppy who grew old with his owner 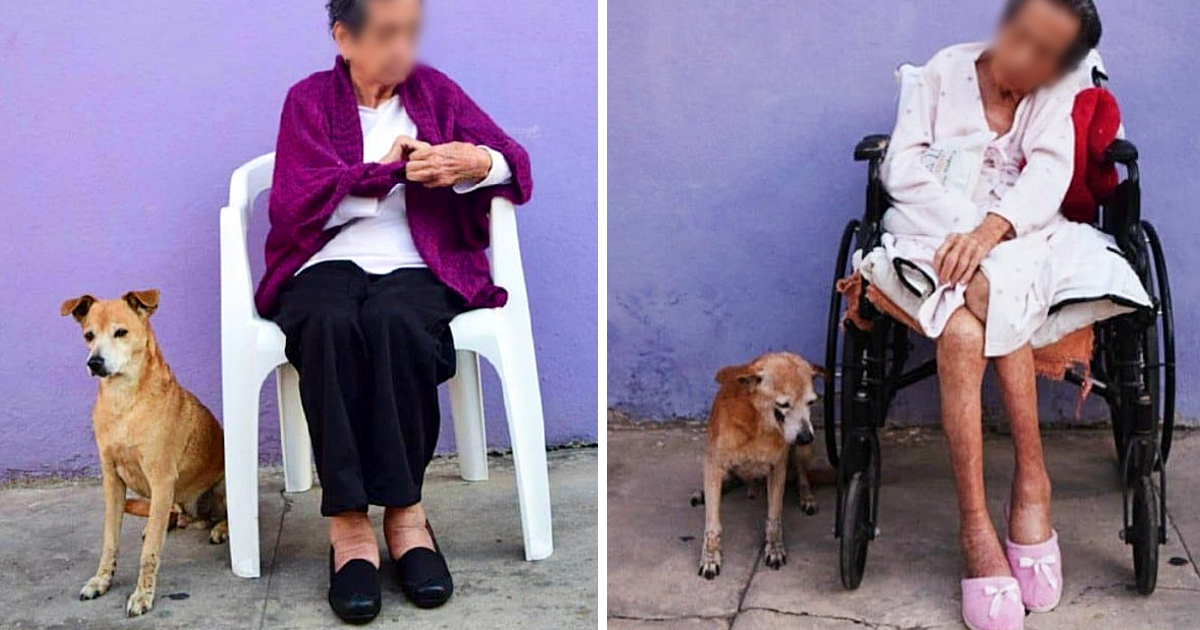 Two photos say it all, one where Doña Licha is with her faithful companion and the other where you can see that time has passed. The puppy accompanied the grandmother for more than 18 years until one day he left.

Her daughter tells her story, which makes us think about the love a puppy can bring to a grandmother and the energy it provides:

“I took the first picture of the two of them on their sidewalk still strong and enjoying those moments together, the second one was not easy for me to take, tears were rolling down my face between the camera, it hurt my heart to see the two of them getting old”. 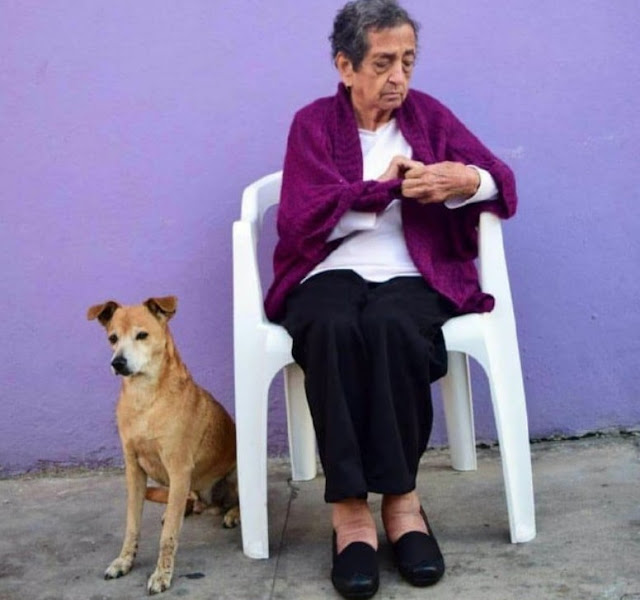 A dog makes a difference in any family: their loyalty, love, and devotion fill us with life, and they are always there for us:

“When they were young they went for walks, always waiting for her to see my mommy coming from the market and as a child I would run the hill to catch her, in the summers they would go out to the sidewalk to eat coke with bread, time passed and they were getting older, but always together”. 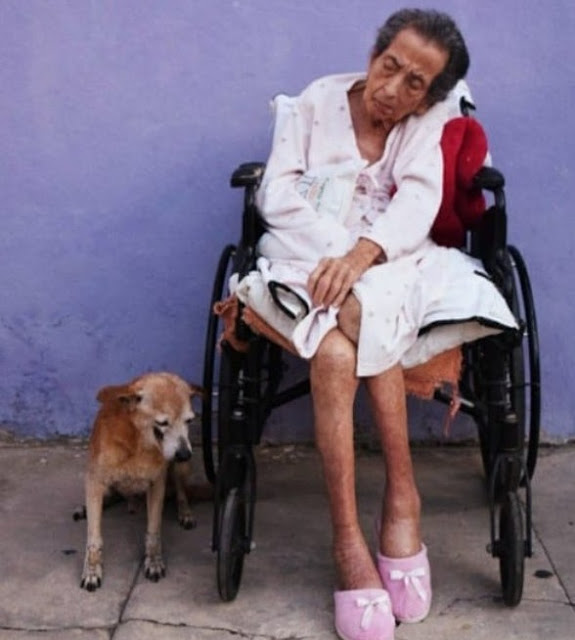 The publication narrates the stories they lived and the moments that filled them with joy with the little dog:

“He was always by her side looking out for her, once my mother fell and we took her in the ambulance. The dog looked to the sides to see where the ambulance had gone. When he came home his eyes were shining to see her well.”

As time went by they both had degenerative conditions of age; however, they always recognized each other for that great love they had:

“They grew old together as time passed. Their minds began to deceive them about what they saw, but their hearts were never deceived by their love for each other.” 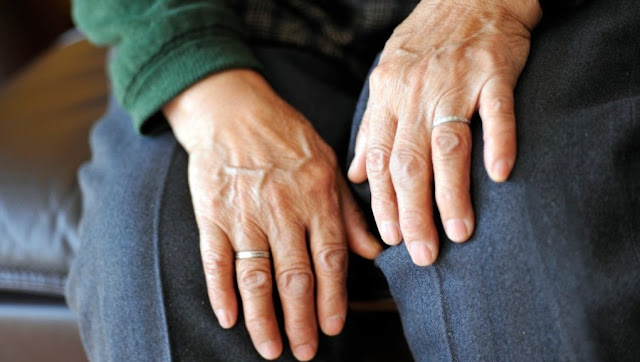 Doa Licha’s children recognized that the little dog looked after her and kept her company for many years, so they dubbed him “mom’s most faithful son,” who stayed by her side until she died.

This touching story about the unbreakable bonds formed between dogs and humans, which can be as strong as or even stronger than those formed between parents and children, will be remembered as “Mom’s most faithful son.” 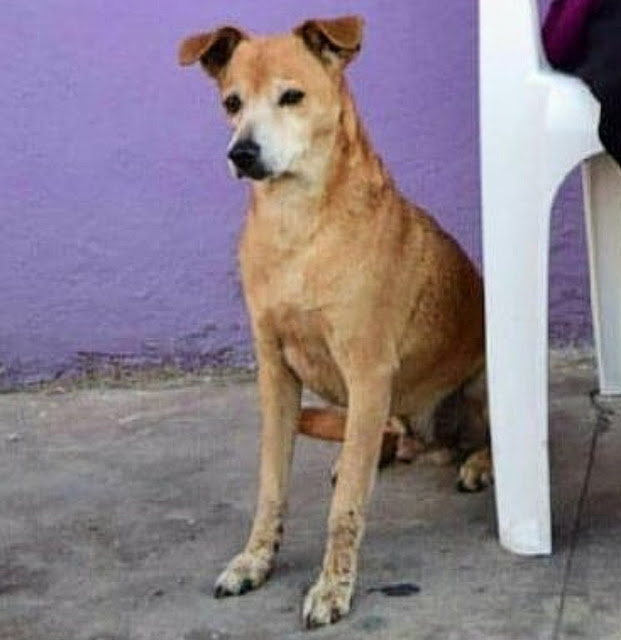 Without a doubt, a story that fills us with love, affection, and respect, in which, despite the dog’s departure, he left the family with love and valuable life lessons.

Now that you know, share this story with others to encourage more people to adopt a puppy and change their lives.