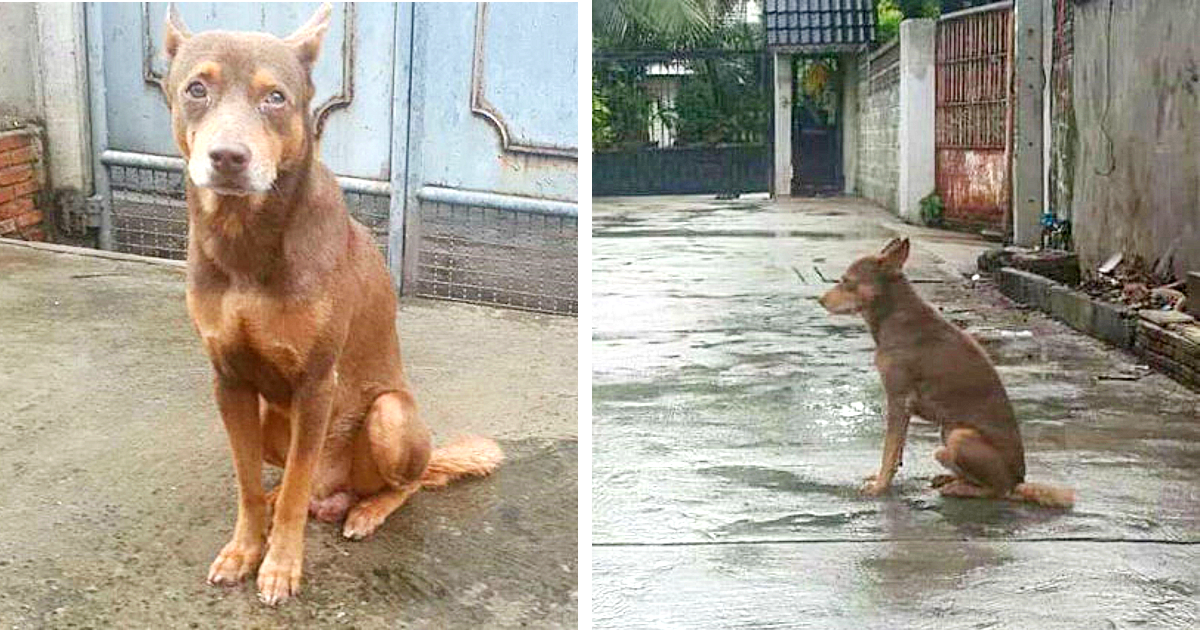 Recently, a Thai girl – Panna Lomjan, 26 years old – shared on her personal page a series of pitiful photos of a dog (living in Bangkok) abandoned by its owner, which saddened many Internet users.

“The dog’s name is Heng. Heng’s owner sold the house but did not take the dog with him. But he didn’t leave, he still guarded the house no matter if it was raining or the sun was shining.

For a month, he has been watching the passing cars in the hope that his owner will come back to him,” Panna wrote about the photos.

The Thai girl’s post quickly caught the attention of many Internet users, who commiserated with the “four-legged friend” with more than 31,000 likes, 17,000 shares and nearly 9,000 comments.

Panna is known online as an active girl who often volunteers, loves animals and has rescued many dogs and cats. Therefore, neighbors in the area called her and asked 9X to find a new owner for the dog. 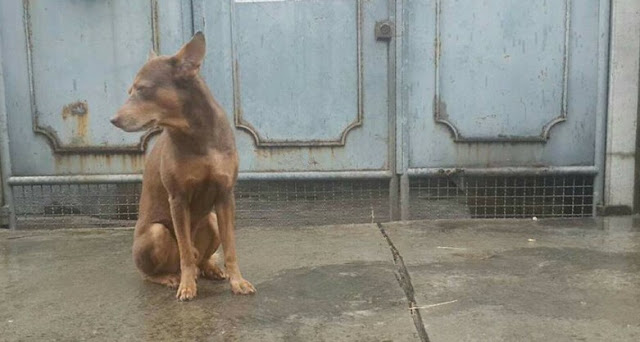 Speaking to Zing.vn, Panna said that when she arrived, she was very sad to see Heng sitting outside the house in the rain. At that time, the dog had been waiting for its owner for about a month and was being fed by several local people. 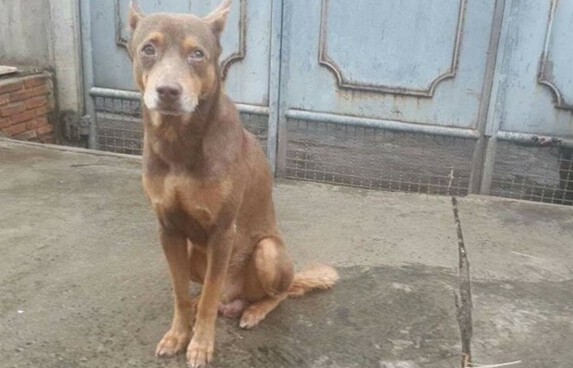 However, they didn’t agree with Panna taking Heng because they didn’t think she could find a good owner for the animal. 9X simply took a photo and posted it on his personal page with a plea for help to Internet users.

A successful woman named Soraya, who knew the story, did not say anything to Panna, but actively sent a few employees to ask for Heng’s adoption. People agree because they believe that Mrs. Soraya is very rich and can take good care of the dog.

However, Ms. Soraya did not take Heng home, but brought the animal to the shelter she owns. There, all the abandoned dogs are taken care of by Ms. Soraya’s staff, but they are all locked up in an iron cage so they don’t fight or infect each other.

Panna said that Heng had not gotten used to the new environment, so he kept biting the iron bars and wanting to go outside. When they saw the picture of Heng in an iron cage, many internet users did not stop criticizing Ms. Soraya. This made her very angry because she “please don’t hold a grudge” and therefore did not want to talk to the people who wanted to adopt Heng. 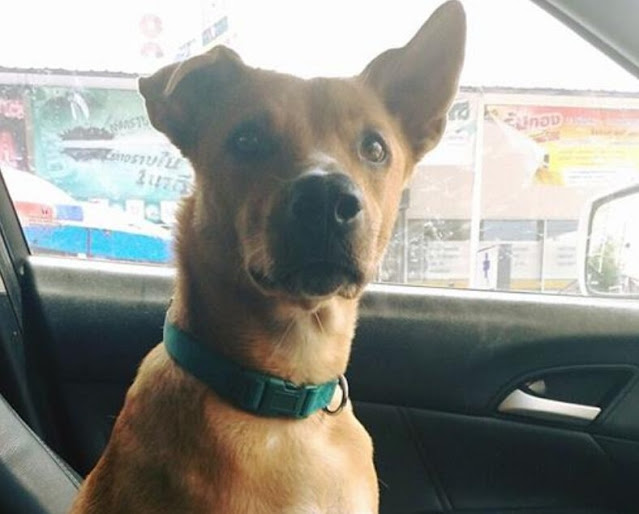 As a result, a man contacted Panna claiming that he was the owner of the dog and wanted the animal back. She also hopes he will meet Heng, relying on the animal’s behavior to reveal its true owner. But given the current mood of Ms. Soraya, 9X did not know whether the man could meet Heng or not.

Many people blamed Panna for not trying to take Heng, but leaving him to Ms. Soraya. In part, she also blamed herself for thinking at the time that it was best to leave Heng in her old home while she searched the Internet for an owner for the animal. However, she sympathized with the businesswoman when she was heavily criticized. 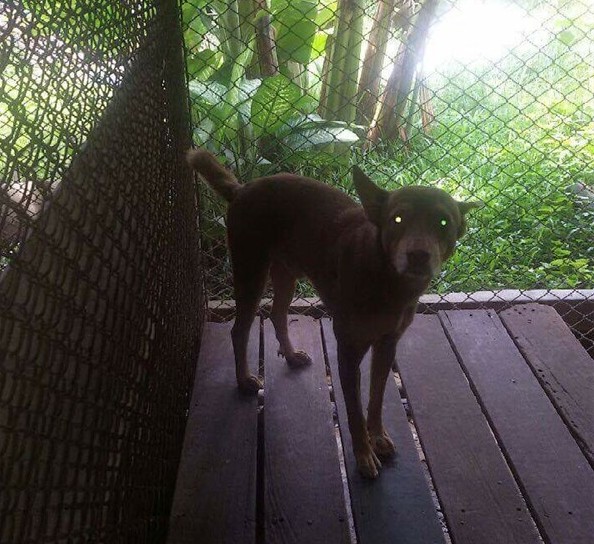 Moreover, Panna said she was sad that she could not interfere in Heng’s affairs since he was adopted by Ms. Soraya.

Share
Facebook
Twitter
Pinterest
WhatsApp
Previous articleHeartbreaking moment, sad dog refuses to leave the side of his dead pal in a hit-and-run accident
Next article“Mom’s most faithful son”: the tender story of the puppy who grew old with his owner