Home Rescue Kids Tried To Drown Puppy In Glue For ‘Fun’ But He Was...
Rescue 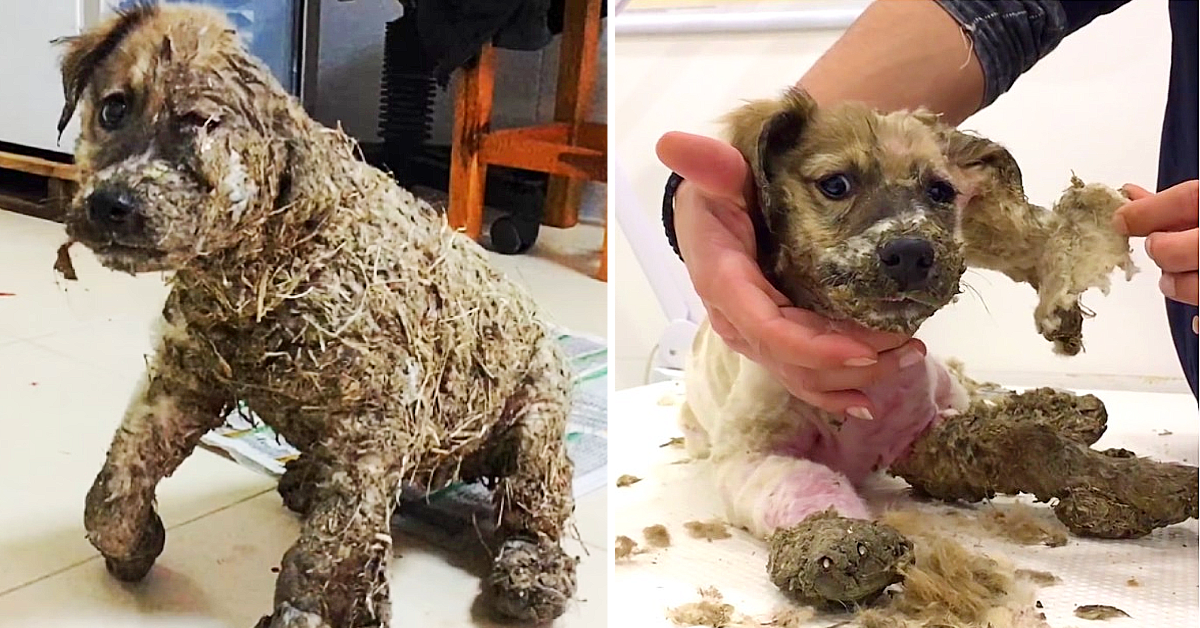 When rescuers in Turkey finally got to Pascal the puppy, he was so stiff that he looked like a statue. But he wasn’t frozen in fear; instead, a gang of cruel kids attempted to drown the helpless, starving puppy in glue before dragging him through the mud.

They then abandoned Pascal to die as the glue hardened, impeding his movement. Because the glue had hardened so tightly onto his skin, he was losing blood supply to one of his ears. He was also having difficulty breathing and would not have survived much longer if it hadn’t been for the rescuers. 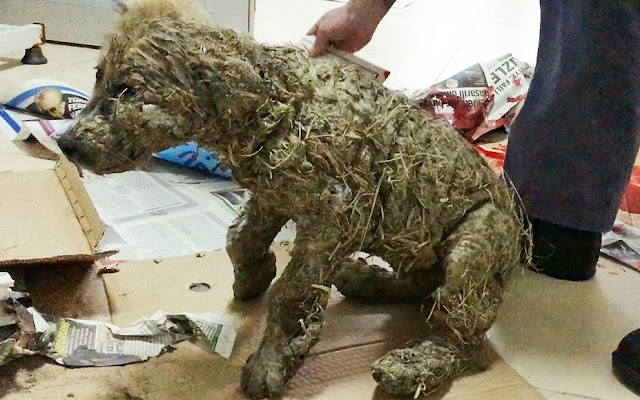 As soon as they got him back to He’ART of Rescue’s clinic, they began shaving off all of the matted fur that was glued together. Unfortunately, the glue got through all of his fur, leaving them with no choice but to shave him down to his skin. Because the chemicals in the glue had severely damaged his skin, they gave him medicated baths to help relieve the pain. 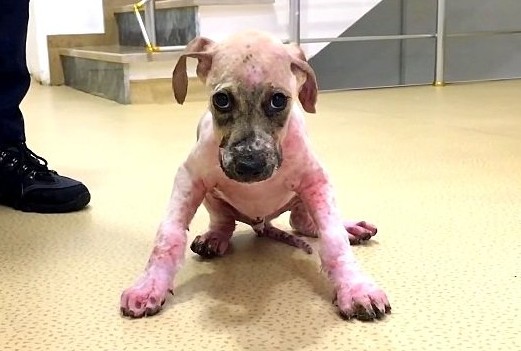 Fortunately, his skin infection and emaciated body were the worst of his problems. He was otherwise a normal, healthy puppy. It was now time for Pascal to heal. 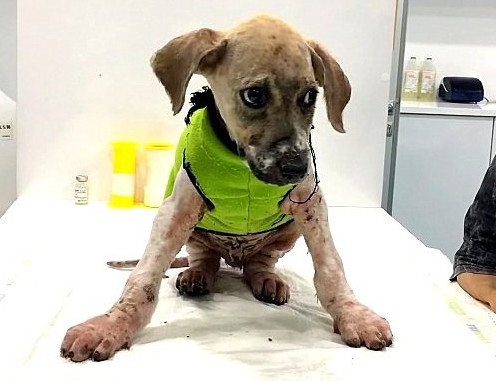 Pascal was wary of trusting people because these children had completely traumatized him. But, as time went, he realized that not everyone was out to harm him. Staff showered him with affection, and he began to heal from the inside out. 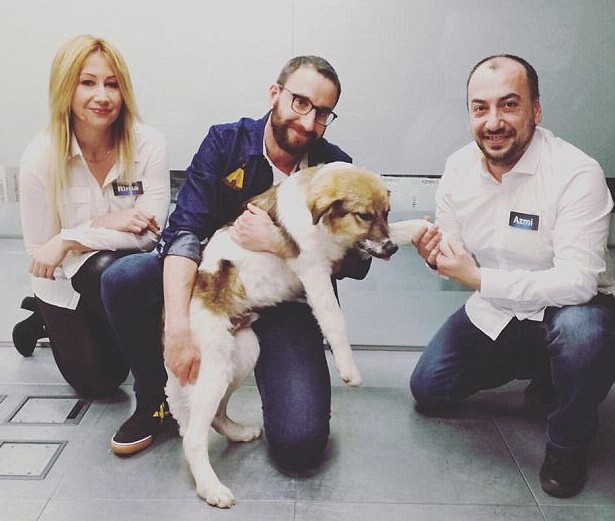 His body began to heal as he did. His fur began to grow back, and he looked to be a completely different dog. When he was well enough, the vet released him and he went to live with a foster family. 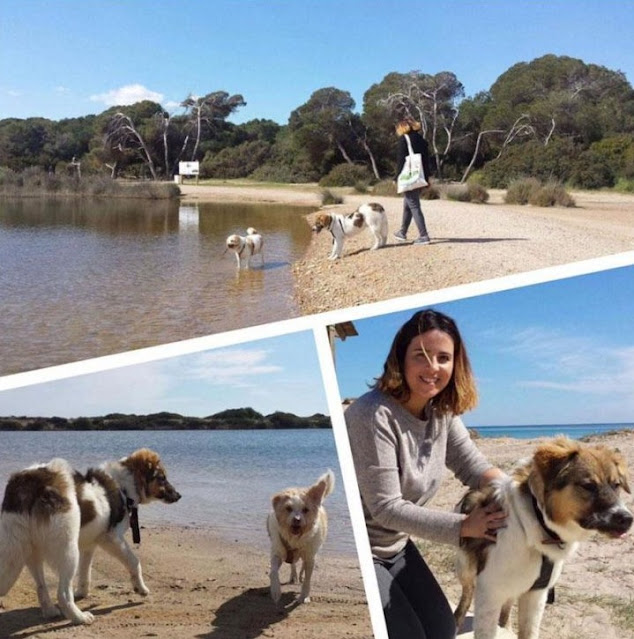 He was soon adopted by a loving family in Spain! He now has a new canine sibling and is thoroughly enjoying his new life!

Share
Facebook
Twitter
Pinterest
WhatsApp
Previous articleHe Laid On Roadside Unable To Eat Or Drink With Broken And Inflicted Mangled Jaw, Suffered For Long Time Without Help
Next articleThey Hear Shrieks From An Abandoned Plot. Then The Cop Makes An Unexpected Decision That Changes Everything