The dog thought he was abandoned, walks more than 100km till exhausted for half a month to find his owner 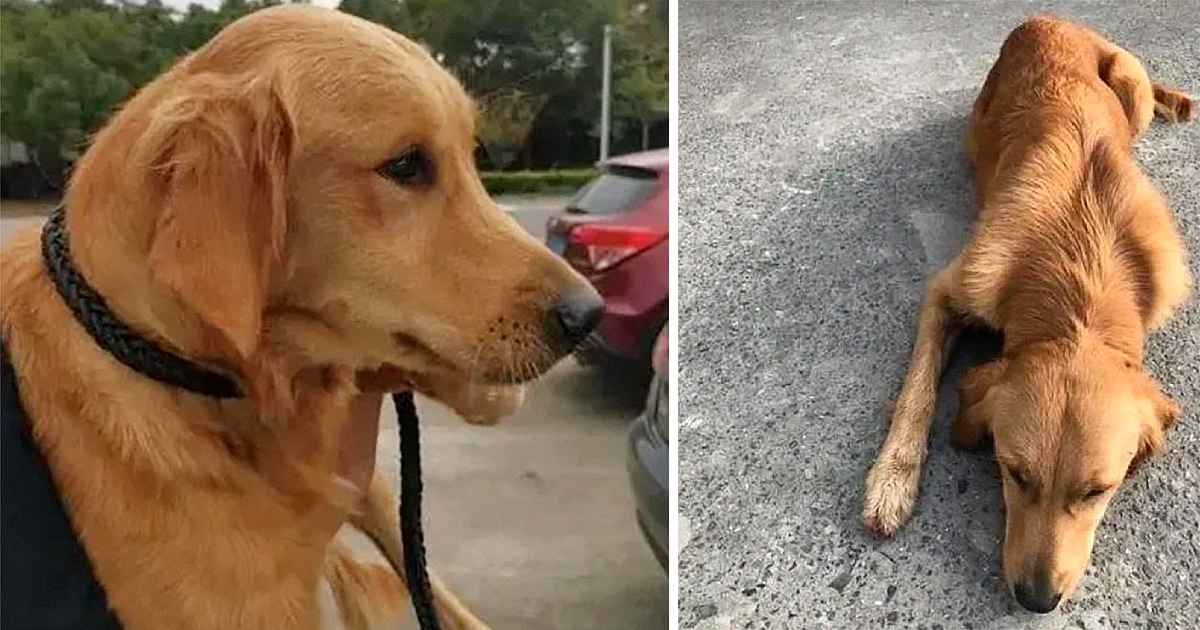 A faithful family dog in China has gone on a tireless quest to try find her home after her owners left the pet with a friend to be looked after temporarily.

Ping An, or’safe and sound,’ the one-year-old golden retriever, was noticeably thin and injured, with bleeding paws, after walking over 62 miles alone for 14 days.

A group of workers spotted the limping dog outside an office building and rescued the animal and tracked down her owners, according to a state-owned newspaper. 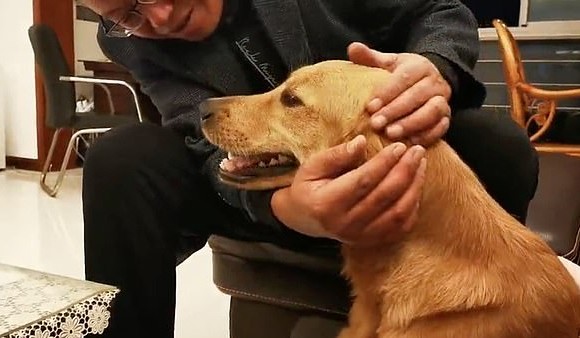 According to Jianghai Evening News, a family in eastern China’s Qidong city asked a friend to look after their golden retriever after they were occupied with home renovations in June. 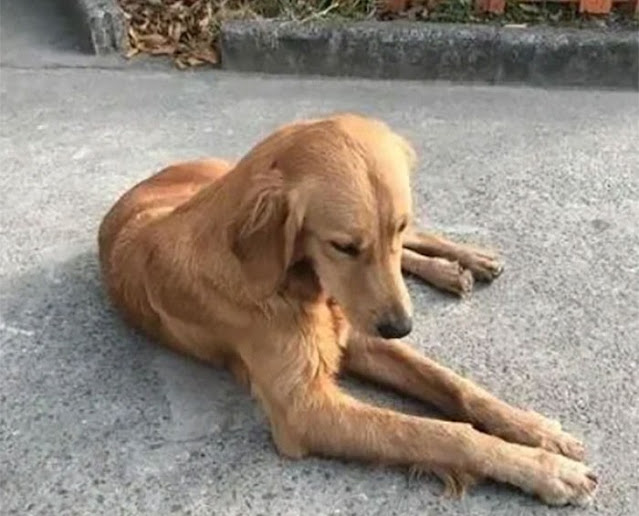 They then drove for more than two hours to drop Ping An off at a friend’s house in Nantong, which was more than 100 kilometers (62 miles) away.

However, nearly four months later, the family was devastated to find that their beloved pet had escaped from a friend’s home and gone missing.

What the family didn’t realize was that their devoted canine had embarked on a perilous solo journey to find her way back to them. 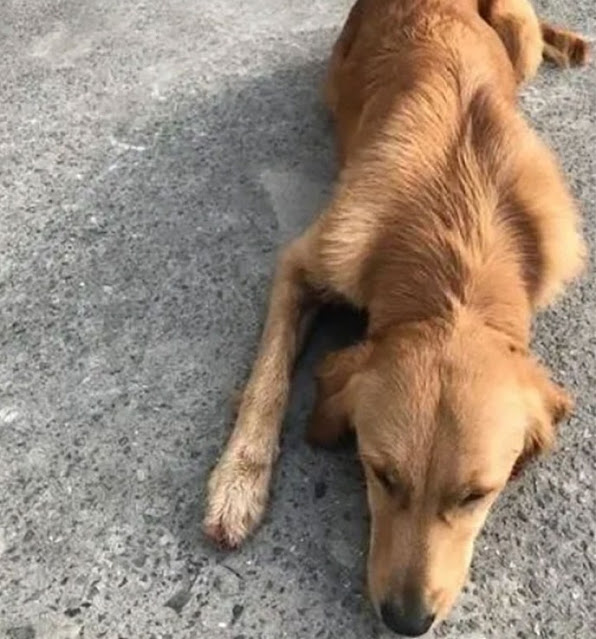 Ping An was spotted and saved by a group of workers outside an office in Qidong city last Monday after walking for more than 62 miles in 14 days.

When the dog was discovered, she was said to have injuries on her paws and bleeding toes.

She also appeared ‘quite depressed after she was unable to find her owners,’ according to the rescuers.

Employee pictures show the golden retriever lying on the road, undernourished and sad with her head down.

While temporarily caring for the dog, the workers began attempting to locate the pet’s owners by sharing information locally on WeChat, a popular Chinese messaging app. 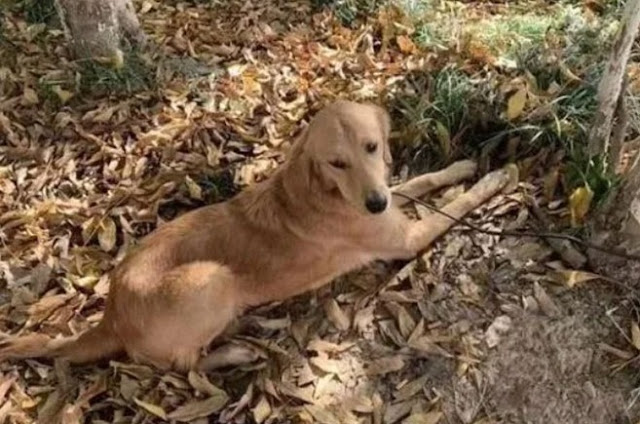 Within a day, their social post was seen by a Chinese family who recognized their pet dog in the pictures and rushed to the company’s site to pick up Ping An.

In a touching video, the family can be seen stroking and hugging their golden retriever after being separated for four months.

‘Ping An, you’ve worked hard,’ they can be heard saying to their pet. You should just stay at home from now on. ‘[We] would never abandon you.’

According to her owners, Ping An is recovering from her injuries after being taken to a veterinarian.

The family, moved by the pet’s devotion, told reporters that they would keep Ping An by their side for the rest of her life.