An 11-year-old girl donated money she had collected on spring break and two blankets she made to a rescue foundation where she will give them to a dog. 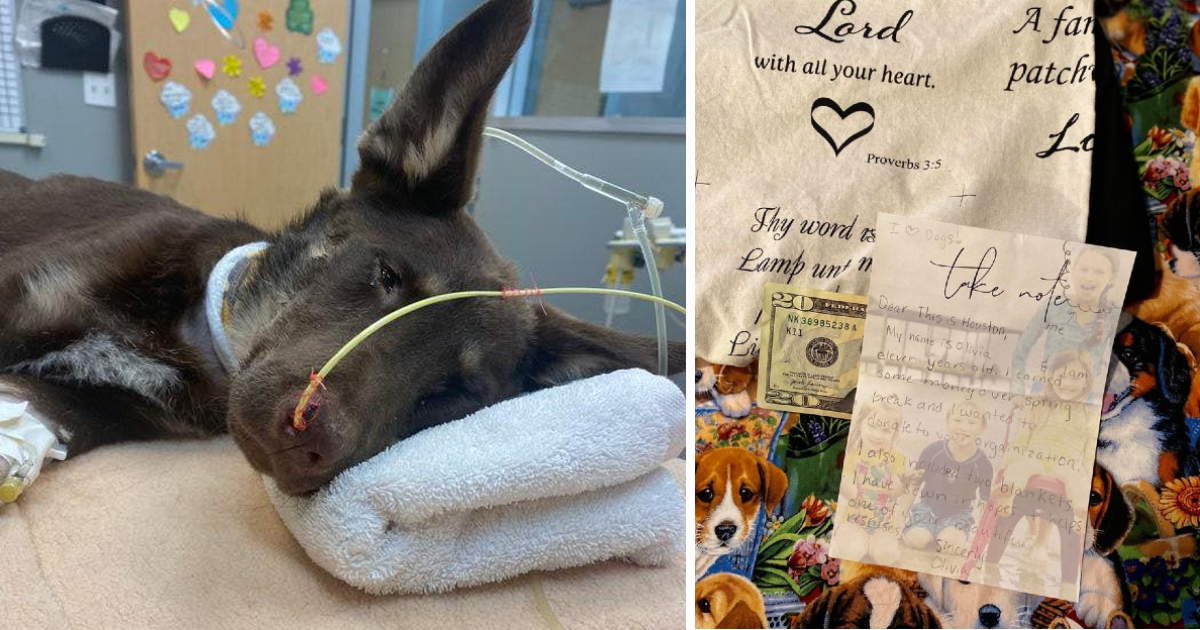 There are actions that can change the lives of others. The animal rescue organization ThisisHouston, in Texas, United States , released a nice fact and that is that an 11-yearold girl donated money that she had earned during the holidays and sewed two blankets to give them to the shelter. The rescuers were moved because she spoke of the beautiful heart of the little girl who cared for the most unprotected. The funds would be used to treat a rescued dog named Dakota, who is in critical condition.

The little girl’s name is Olivia, and she sent a letter with two blankets and $20 (400 pesos) to the rescue foundation. The fact that the blankets were made by hand and that the girl had worked for the money is the sweetest part.

“My name is Olivia and I am eleven years old.  I earned some money over spring break and I wanted to donate to your organization.  I also included two blankets I have sewn in hopes it helps one of your beautiful rescues.”

Without a doubt, the girl made a lovely gesture, and because a very sick dog was recently rescued, the money would go to her, while the blankets would go to the refugees who are cold. 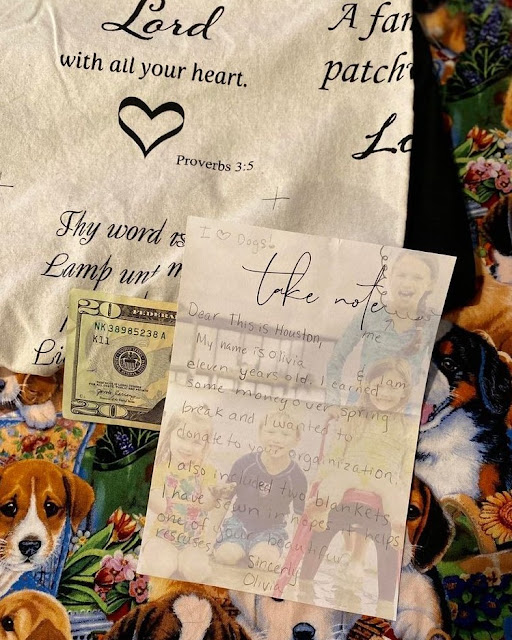 “We appreciate each and every gift and donation sent our way and we’re honored to make an impact on so many lives; whether it be human lives or dogs’ lives.  Receiving packages like this helps make our rescue “job” a little easier.” according to the post. 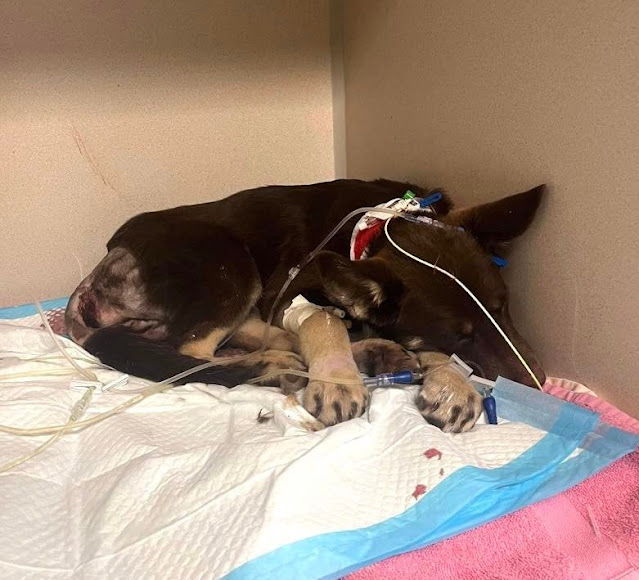 Dakota, a puppy who is debating life and death, is one step closer to being saved thanks to this girl’s donation. This little dog was only four months old when she was discovered actively bleeding from her anus, with wounds and worms present, hot and in poor condition. 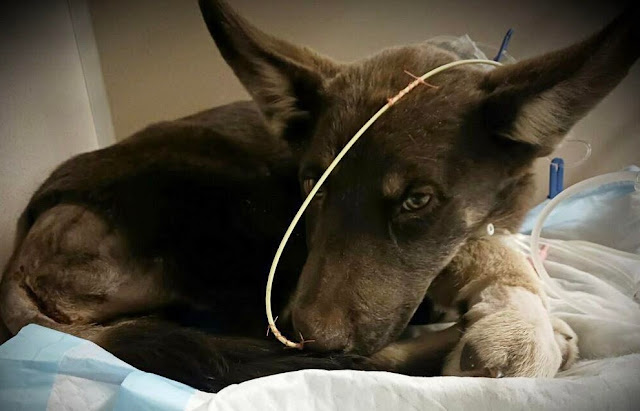 Dakota has had a long recovery process, but she is now stable thanks to the love and care of her rescuers. If you want to assist, please contact ThisisHouston.

Share
Facebook
Twitter
Pinterest
WhatsApp
Previous articlePuppy calms down and smiles when his wish to spy on the neighbors is finally granted
Next articleHeartbreaking, Mama Dog Attempts To Stop Traffic And Begs People To Assist Her And Her Puppies