Soldier Forced To Leave His Puppy In His Last Days, But Watch The Emotional Moment When He Opens The Crate 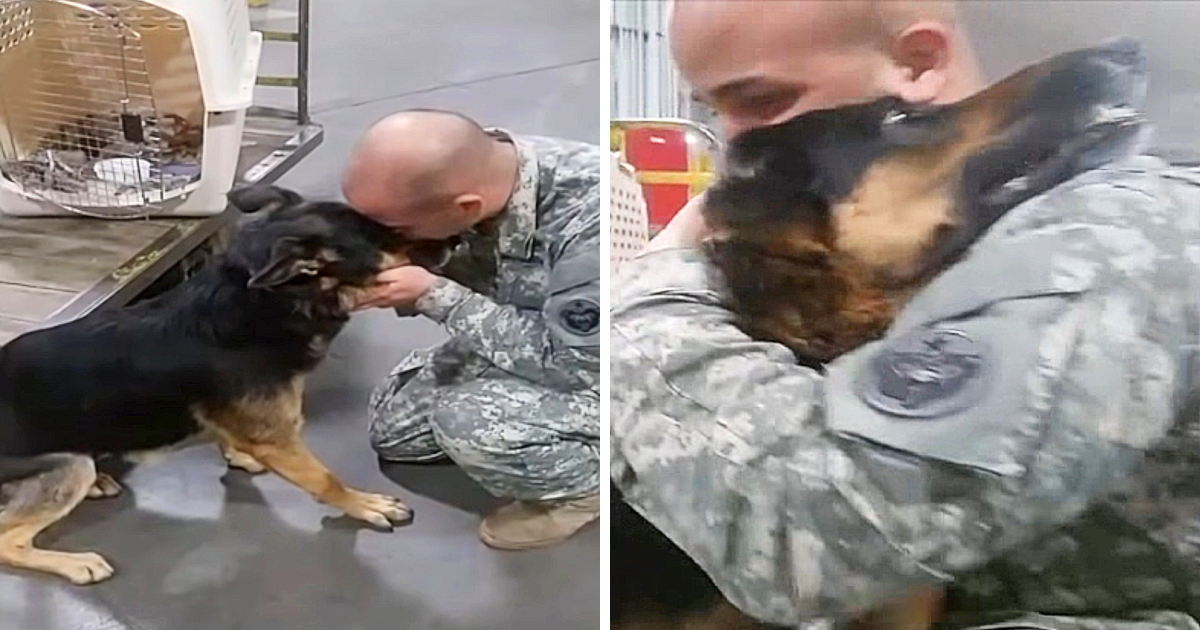 The heart of Henry Alvarado, a United States soldier , was broken when he had to be separated from his puppy just when the animal needed him most. The man felt like the worst person to abandon him on what he considered his deathbed, but his call to serve the nation could not wait.

Life, ironically, was in charge of rewarding the soldier, who hugged his puppy once more. 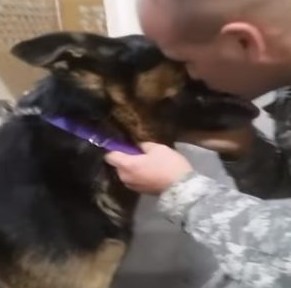 Military life is difficult; sometimes these men miss important family moments because they must deploy to different missions. Alvarado has firsthand knowledge of this; on one occasion, his distance from him prevented him from saying goodbye to his grandparents, and now history seemed to repeat itself, but with his pet.

Dukey, a small dog, was always there to comfort him when he was down. 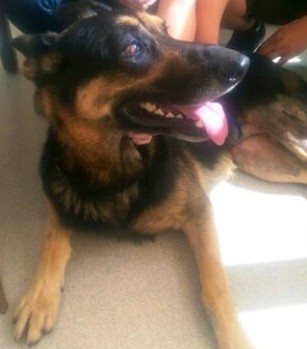 When he returned home and did not find his grandparents, as well as when a nightmare woke him up in the middle of the night, the puppy was by his side. Dukey was his faithful companion and greatest therapy, so Alvarado made the most of his time with him.

The soldier was preparing to move to Los Angeles with his puppy when the animal was run over. With his life in danger, DuKey needed a costly operation as well as continued rehabilitation. 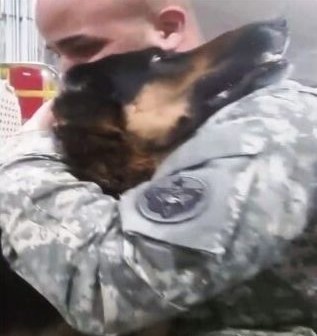 The soldier immediately launched a fundraising campaign to raise the funds needed for the surgery, but before he could collect them, his duty to the country knocked again.

The soldier had no choice but to show up for an important mission in Alaska and leave the dog with a relative. Henry felt bad for leaving him alone at such an important time, even though he knew he would be taken care of.

The puppy had always been there for him, and now the soldier had let him down. 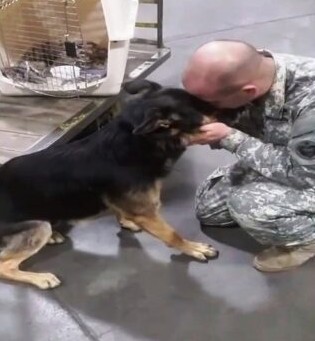 Dukey needed to be operated, and he also needed to be in the company of his human. Fortunately, the matter was brought to the attention of Rescue From The Hart, whose volunteers did everything they could to help the little dog and the soldier.

After hearing about Dukey’s situation, the foundation raised the necessary funds, allowing him to have leg surgery. After six weeks of rehabilitation, the puppy was able to meet the soldier again, which we call a great miracle.

The volunteers were in charge of all the magic of that moment. 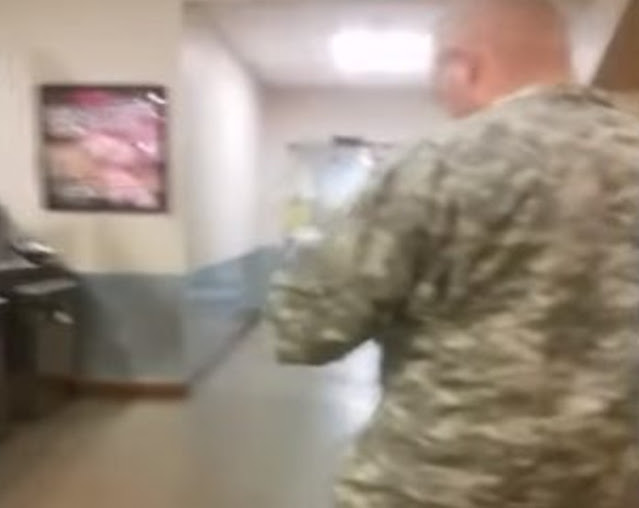 It was also possible to pay for the puppy’s trip to Alaska, where he was met by his human, thanks to the donations. Henry had no idea what was inside the package, so when he saw his furry friend walking, he couldn’t contain his excitement.

Dukey had resisted those days of pain and loneliness when his owner couldn’t be with him, but the best part was that they were back together to enjoy each other’s company.

Henry had been granted permission to leave the military base, but he had no idea why. When he arrived at the airport, he was overcome with emotion and may have begun to suspect, until his fears were completely dispelled: his puppy was waiting for him in a kennel. 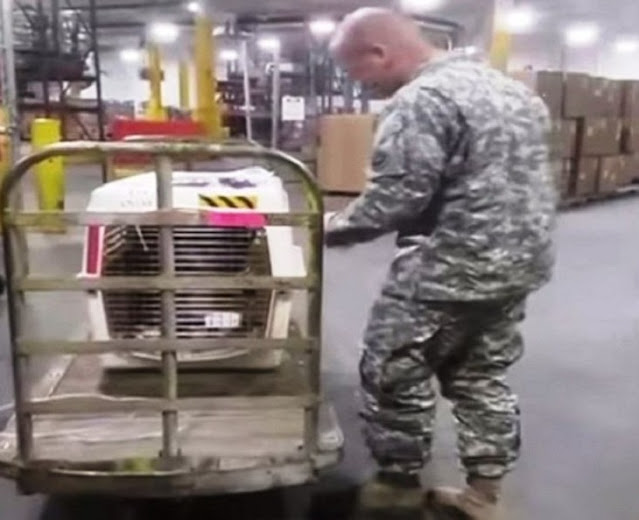 Dukey is overjoyed and shows Dad that he is now healthy; after all, he has made it. This reunion was made possible not only by the foundation’s support, but also by the contributions of all those who participated.

The puppy now lives with his owner, and they are relieved that they will never have to be apart again.