Home Rescue The puppy had already been through a world of pain and wasn’t...
Rescue Mina was just a little house dog when people first saw her withering in a filthy and crowded public place. She used to be very sick, and her extreme weight loss made it difficult for her to support herself. The “Howl Of A Dog” rescuers were heartbroken to see her pitiful situation at such a young age, so they resolved to provide her with an honest chance to heal herself and survive. 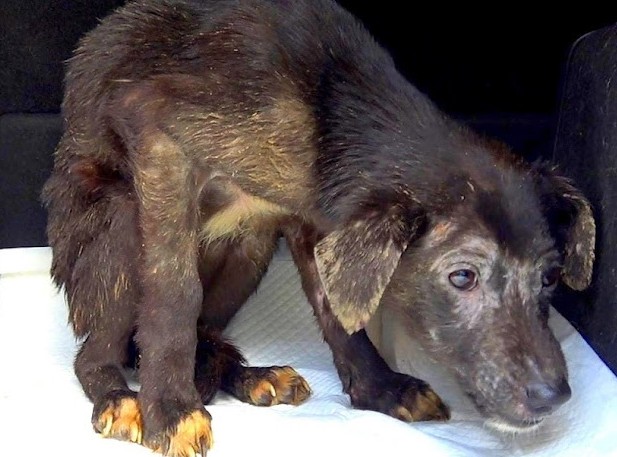 In this video, we see Mina’s appalling situation after she used to be pulled from the pound. She was rushed to a health center to receive emergency veterinary care . Mina had mange, intestinal infection, anemia, and dehydration, according to the veterinarian after a thorough examination. Her immune system was once so weak that she couldn’t fight back. 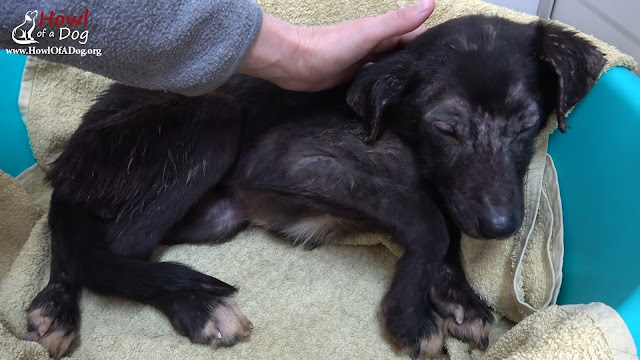 Mina used to use life-saving fluid as a first-aid measure, and her rescuers hoped that she would be rescued in some way. While her fitness improved after the treatment, the rescuers realized Mina’s emotionally traumatized country was a new challenge. 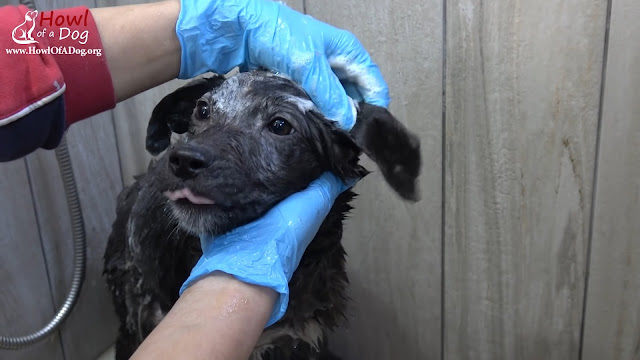 Mina trembled nervously every time she was touched. Even when she had enough electricity to stand, she kept her tail tucked between her legs. People have always been associated with pain for her, and it was once a bitter pill to swallow for her dedicated caregivers. Mina made an attractive recovery from her illness with medicated baths, acceptable vitamins, and care. 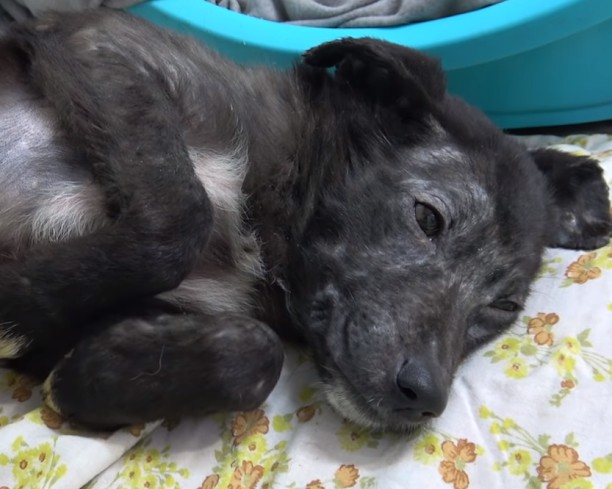 She has grown increasingly fond of the people who look after her in recent weeks. They pet her, hugging her and touching her belly. She even made some new friends at the shelter! When Mina willingly wagged her tail and attempted to play with toys for the first time, the refuge was overjoyed and knew she was ready for a home! 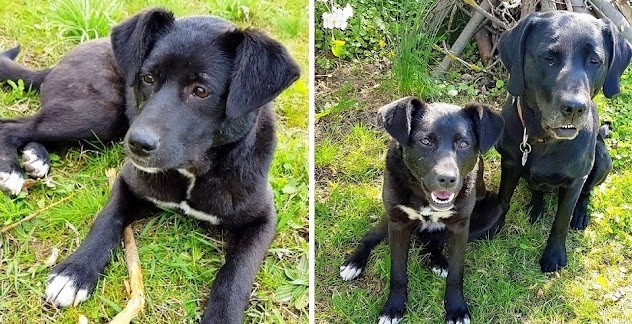 Watch this video until you’re tired of seeing Mina discover her remaining happiness with her family in Germany! Her new father and mother are madly in love with her, and her massive doggie sister, Alma, can’t get enough of her endearing company. What a satisfying conclusion!