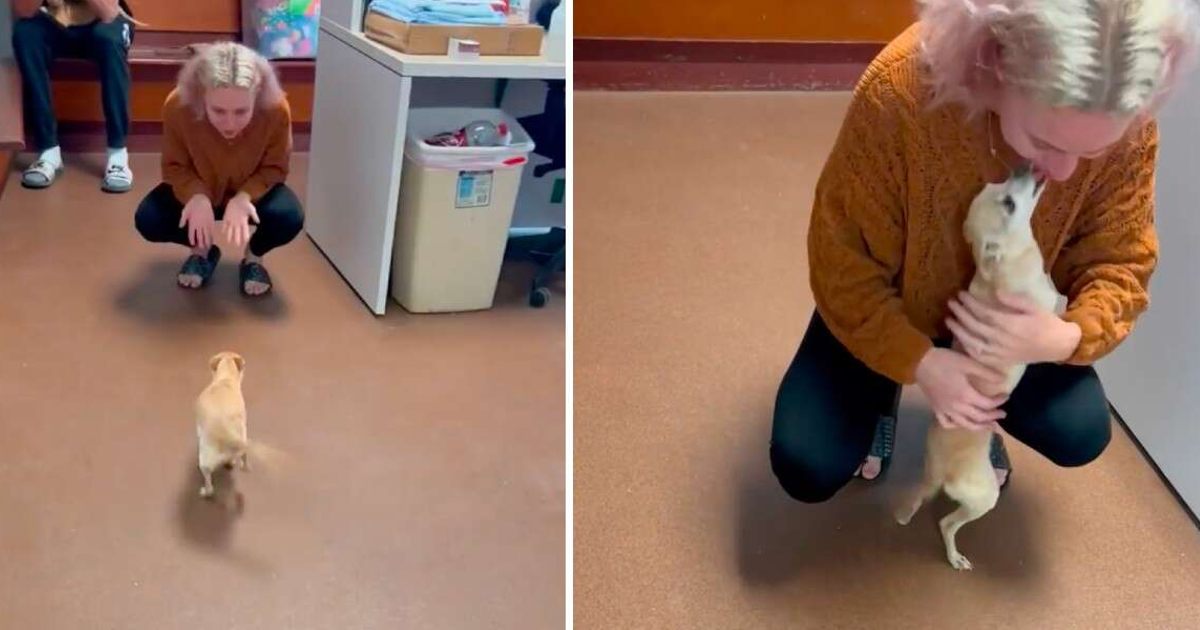 When Maile Trist checked her email last week, she opened a message she thought was a joke. Jazzy, a senior Chihuahua, was at the Cowley County Humane Society after being discovered wandering around a nearby rock quarry.

Trist was perplexed by the email because Jazzy had passed two years before.

When Trist first met Jazzy at San Diego Humane Society four years ago, she ignored the “Do not pet” sign on her cage. Somehow she knew they’d have a connection.

“I came across my gorgeous girl, I stuck my hand in the cage, and she automatically walked right up to me, tail wagging, and put her head in my hand,” Trist told The Dodo. “I burst out crying because I had found my dog!” 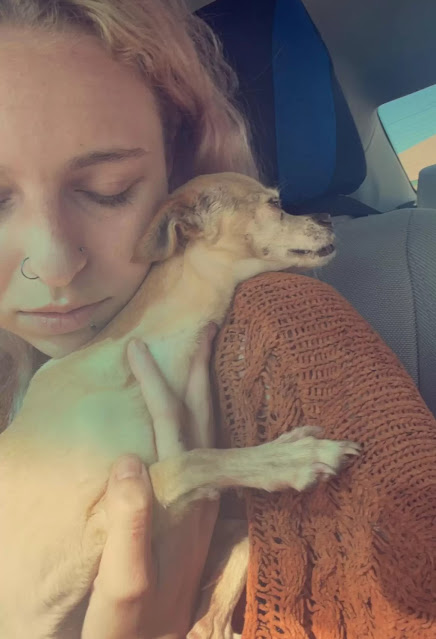 Trist passed from California to Kansas after two years. With the move and a new full-time job, she felt she didn’t have enough time to devote to Jazzy. So she asked a dog-loving couple she knew to watch her pup until she was settled.

When Trist tried to contact the couple again, they ignored her calls and deleted their social media accounts. She couldn’t find them anywhere. Six months later, Trist’s fiancée tracked them down and demanded Jazzy’s return.

“The lady told him she had died three months before,” Trist explained. “A year and a half passed, and there was a lot of mourning.” I felt terrible for ever giving her to them because I thought I wouldn’t be there for her final moments.” 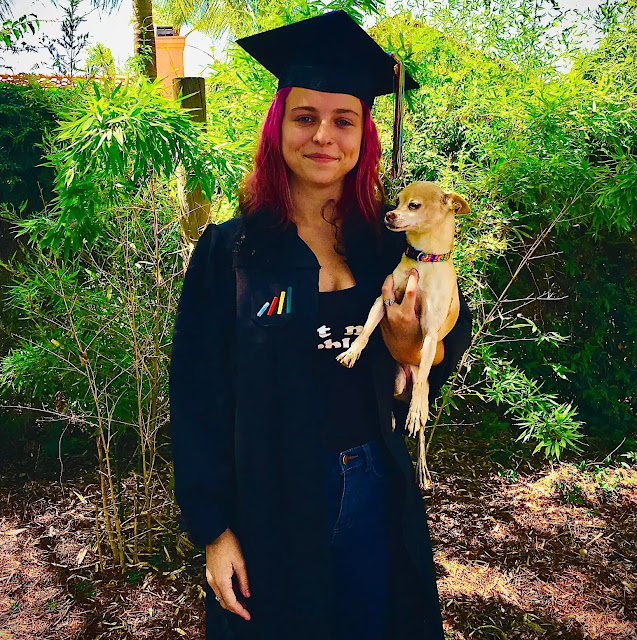 Trist thought she’d never see her beloved dog again, but Jazzy had a microchip. And when she found out Jazzy had been found, she dropped everything to be with her dog again.

“I went home from work, got in my car, and drove to her,” Trist explained. “I was crying on and off the entire three-hour drive there.” I couldn’t believe she was still alive, and I had no idea how she got so far away, but I didn’t care at the time.”

Trist couldn’t hold back her tears as she arrived at the shelter and saw Jazzy walk towards her again.

Here’s a video of their touching reunion:

“She went to sniff around, but then came right back to me and kissed me even more.” “said Trist. “She wouldn’t leave my lap or my arms for the duration of the car ride home.”

Woman reunites with dog she thought had died 2 years ago

Jazzy has returned home, and the little dog will not let her mother leave her sight again.

“She’s been so happy ever since, and she won’t leave my side or let me go anywhere without her.” “said Trist. “And I feel the same way!” 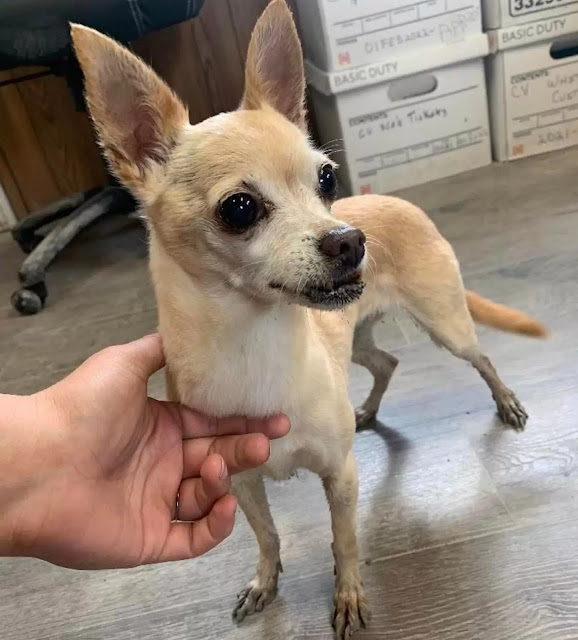 What happened to the senior dog is unknown, but what is important is that she is safe and ready to spend her golden years in comfort, surrounded by her loving family.

“She’s a little whiter than she was the last time I saw her, and her hips are a little sore,” Trist said, “but she’s still the same old lady she was before, and I’m so glad she stayed loving through these last two years.”