Home Adoption Memito, the puppy that beat distemper when he was abandoned outside a...
AdoptionRescue

Memito, the puppy that beat distemper when he was abandoned outside a vet

Can you imagine being abandoned when you are at your sickest? Memito was left on the sidewalk of a veterinary convulsing, but after his fight he has a nice family. Memito is a Chihuahua mix puppy who was cruelly abandoned by his “owners”, since having a potentially dangerous disease called distemper, they decided to leave him outside a veterinary inside a carrier ; He was convulsing and surely going through one of the most difficult moments of his life, but he was very lucky to run into angels who helped him and pulled him through, and despite the fact that they thought it was best to euthanize him, he proved to be strong. Today, thanks to his rescuers and his intense struggle to survive, he has a family that cares for him as if he were a baby.

They abandon their dog sick with distemper

Laika Foundation of the city of Culiacán, Sinaloa, Mexico , told through publications the story of Memito, who was originally called Enzo to raise awareness of the responsibility that owners should have with their dogs.

According to the publications, people got out of a car of the year and took out a transporter where poor Memito was very sick and mercilessly abandoned him on that cold sidewalk , outside a veterinary. 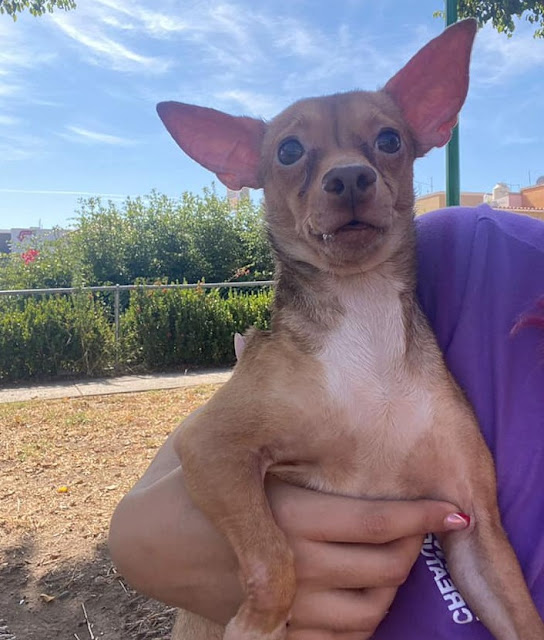 “Memito was abandoned in a transporter, suffering from a severe distemper crisis.” He was convulsing all the time, and he had already suffered neurological damage.

“They got out of a year’s car and left it on the sidewalk as if it were garbage,” says the post.

The poor dog could no longer cope with the seizures and they thought euthanasia, but seeing him care, the specialist knew he deserved a second chance and promised to do everything possible so that he could recover and return to being that happy dog, and as if he had accepted, he stood up and raised his head.

Memito was hospitalized and released four months later because he was no longer contagious, and despite the fact that he had some tics, his caregivers were relieved that he was still alive.

“The puppy was in its most aggressive stage of distemper.” He was hospitalized for more than four months in the Biopets distemper area before being released today. He is no longer infectious! … He had severe consequences, but that doesn’t stop him from eating, pooping, and peeing on his own and being able to love and share a life.” A blog post claims 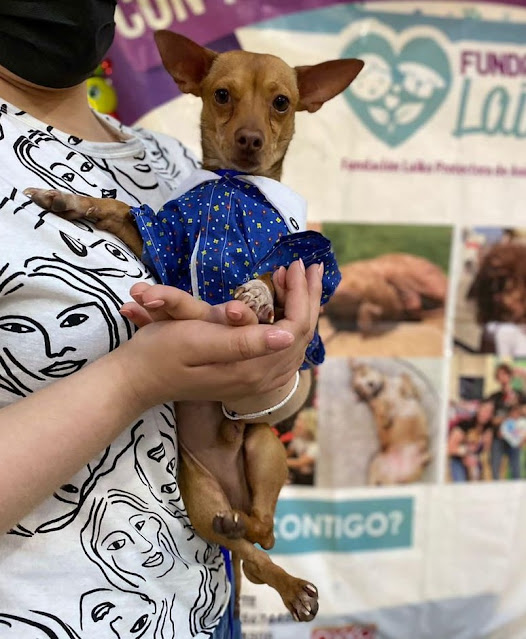 Fortunately, Memito, who was renamed Rocket, found a forever family months later when he heard the adoption bells ring at Petco, where his doctor Gaby from Biopets Culiacán and his caregivers from Laika showered him with kisses and hugs to celebrate his new life.

“He has tics, consequences of the disease, but he is a great fighter, who deserves all the love and care in the world. Happy life Rocket” 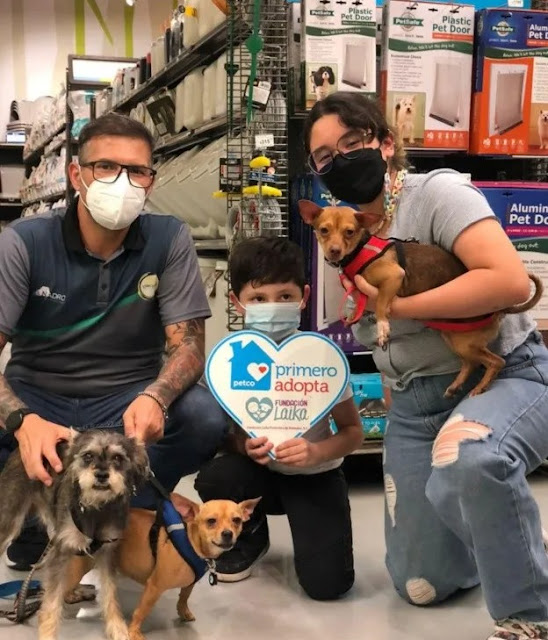 Without a doubt, it is an emotional story, because this dog on the verge of death survived despite his diagnosis of distemper, but only thanks to the foundation and his doctor, who refused to let him die. If you want to help more puppies like Memito have a happy ending, you can sponsor, donate, or adopt one of this organization’s rescuers by contacting us at Facebook Fundación Laika Protectora de Animales, AC.