VIDEO: Firefighters say goodbye to a dog that accompanied them for 12 years with an emotional tribute

Meet the mascot of a fire brigade in Argentina, he was with them for more than a decade and is now retiring for health reasons. 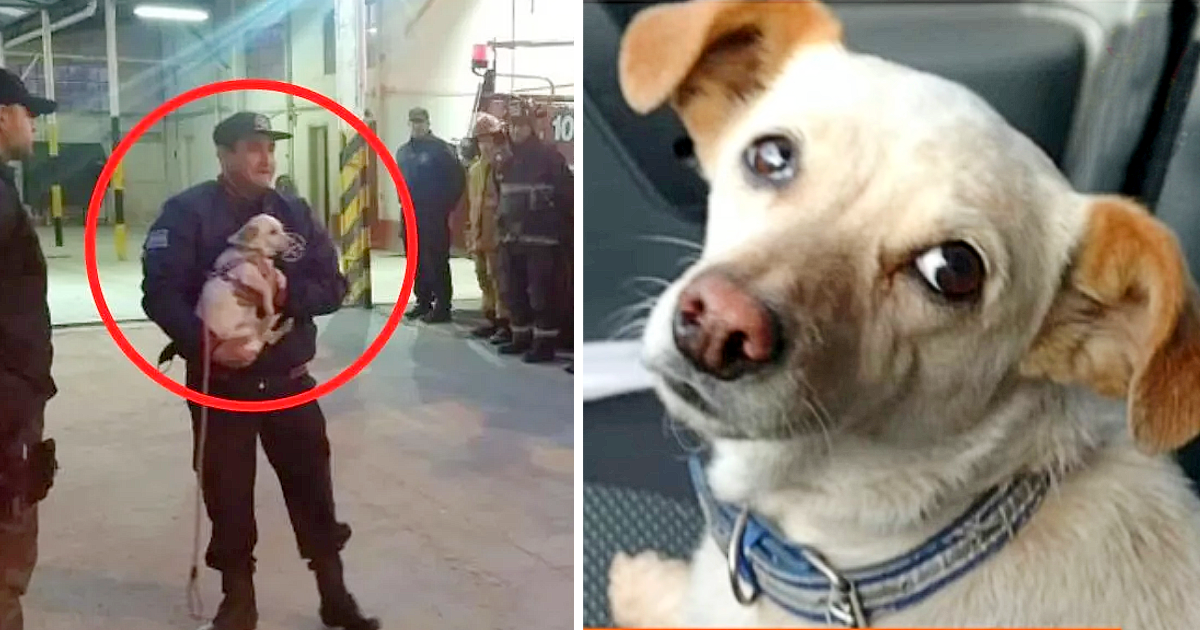 There is no doubt that animals not only accompany people at home, but they can also become very dear and loving friends anywhere, as it only takes them opening the door to adoption to become unforgettable in someone’s life. This is what happened to a dog who accompanied a fire department for 12 years and is now being said goodbye with a well-deserved and emotional tribute. 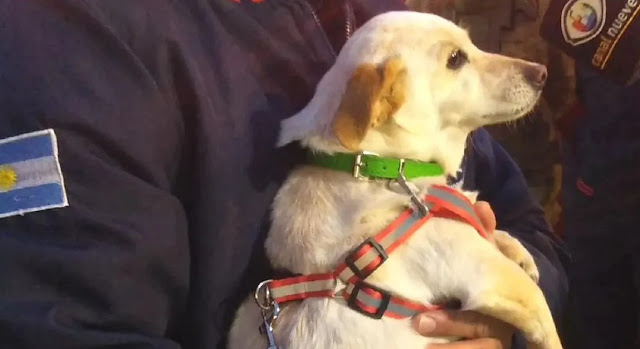 The event occurred in Comodoro Rivadavia , Argentina , and the way in which the firefighters of the Central Barracks honored their beloved canine pet named Porota began to circulate through social networks , as he retired from his service to begin recovering from an operation that helped to his current state of health. Below we give you more details about the moving ceremony of the most faithful companion they could have. 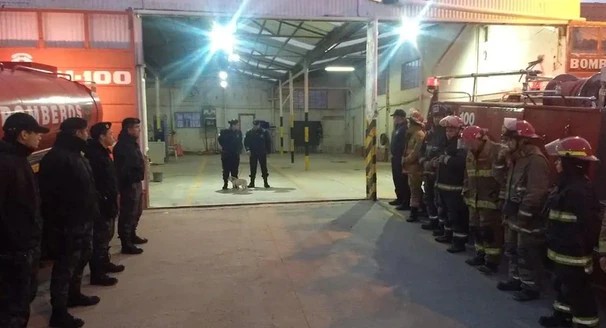 The firefighters’ mascot joined them in the middle of 2010, when the barracks were invaded by water that caused an avalanche of mud from Cerro Chenque to the most vulnerable neighborhoods in the southern zone, resulting in hundreds of evacuees and three deaths. 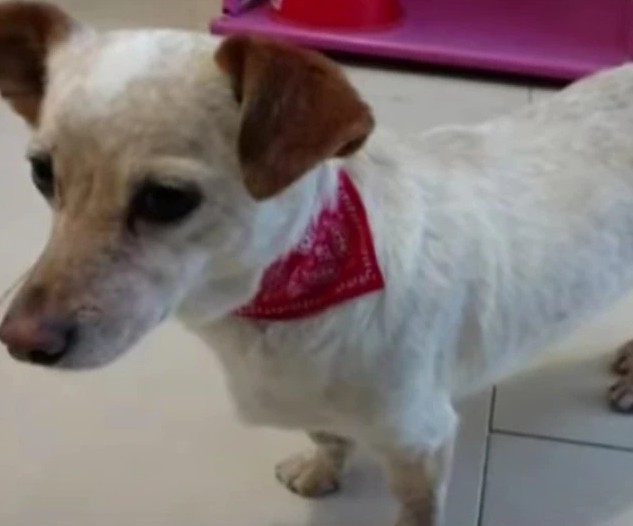 That was when the men discovered Porota and took on the task of rescuing and adopting her as a companion who would be with them in the most difficult and lonely moments of their work, and they described that day as a small but significant triumph. The dog never left the station until she was removed, and the firefighters say that honoring her is the least they can do in light of what she did for them.

For more than a decade, his pet represented for all the workers who rescue and put out fires every day, a reason for joy and solidarity on the walls of the station, which would have felt gloomy without the warm presence of the canine. Now, for health reasons, Porota says goodbye to rest as she deserves after undergoing emergency surgery.

It is worth mentioning that the dog is mestizo and her human companions paid tribute last Thursday, June 2 , where the canine was given a star and a sentinel guard from the Canes Division of the Chubut Police guarded her exit. We show you the video where Porota says goodbye among the representative sounds of the station:

Share
Facebook
Twitter
Pinterest
WhatsApp
Previous articleRescue Dog With Sad Past Happily Welcomes Her Grandfather, Waited 70 Days For Him To Return From The Hospital
Next articleInjured Puppy Gets His First Warm Bath After Being Rescued From Dog-Fighting