Hungry Dog Rests His Head on a Chair in a Restaurant; Waiting for Food to Be Given to Him 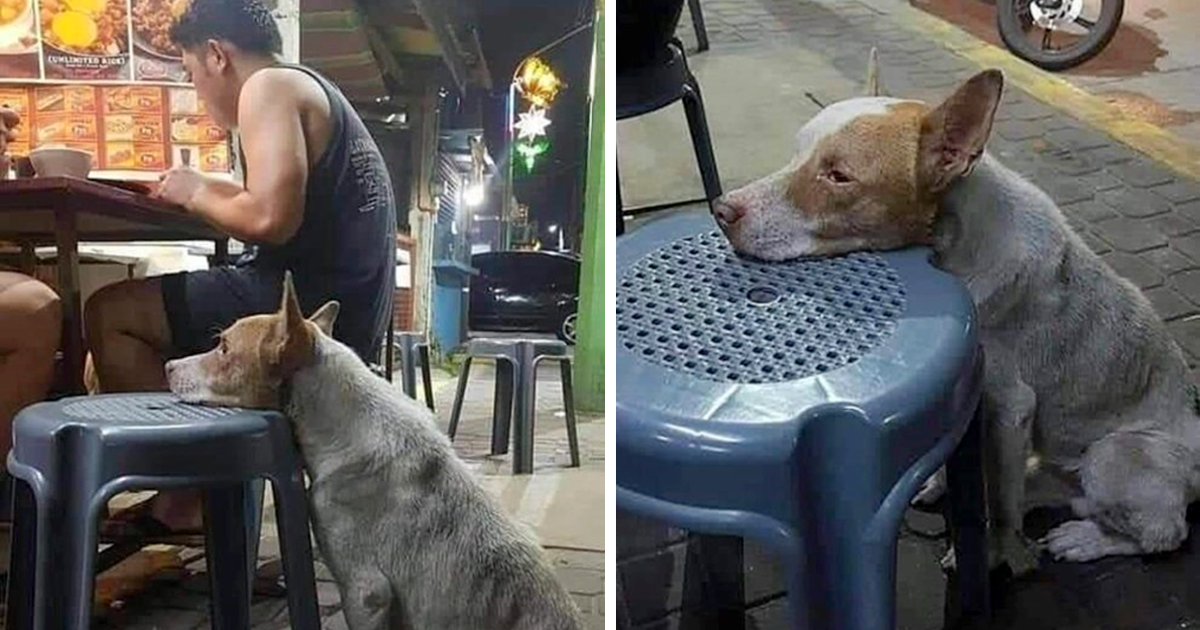 Unfortunately, every day the streets of our cities are crowded with more and more desolate and hungry dogs. These animals lack the necessities of a normal dog, not only shelter, but also a safe place to live. So, feeding a dog in this situation is an act of kindness that will not go unnoticed in our next story. 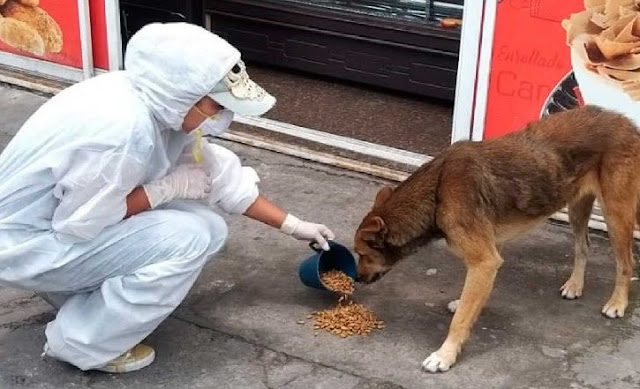 The post quickly went viral, garnering hundreds of reviews and over 4,000 retweets.

It is also quite important that we know what messages stray animals want to reach to us, even if it is not a simple task for them. The facial expression of a hungry stray dog, on the other hand, is something that even the hardest of hearts cannot help but notice. 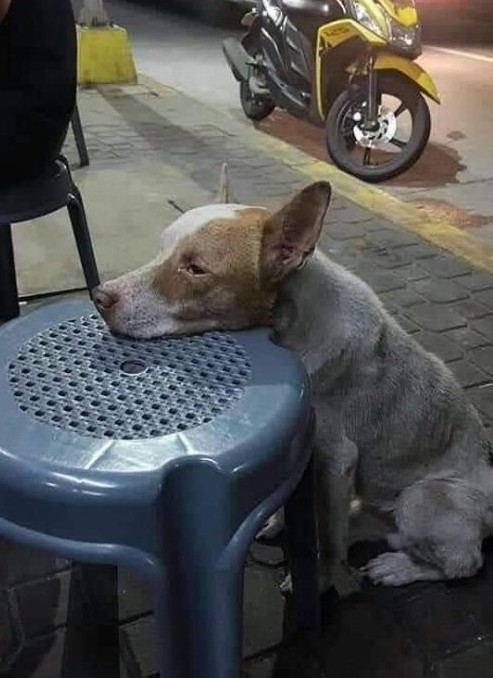 As we can see in the Tweet post, the poor hungry dog sat beside tables of a restaurant to “beg” for a bite of food, resting his head on each of the chairs whose table have customers to see if anyone would throw him some of their leftovers.

The person who shared this story was a customer at the time and was outraged by the actions of some customers who refused to share their small leftovers with the poor hungry pup.

The post warmed the hearts of netizens, and many left comments, proving that the readers were moved by this hungry dog’s humble attitude. 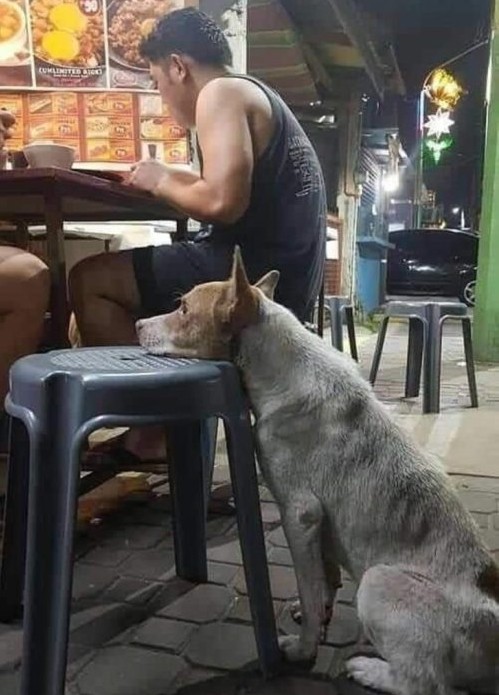 “How sad it is to have 5 senses and not be able to perceive,” one user said as a critique of most people’s indifferent attitude.

However, another internet user had the initiative to suggest that people always carry a bag of croquettes so that, in these cases, they will not go hungry wherever they go. They may also be able to share extras with someone else who is hungry, human or otherwise. 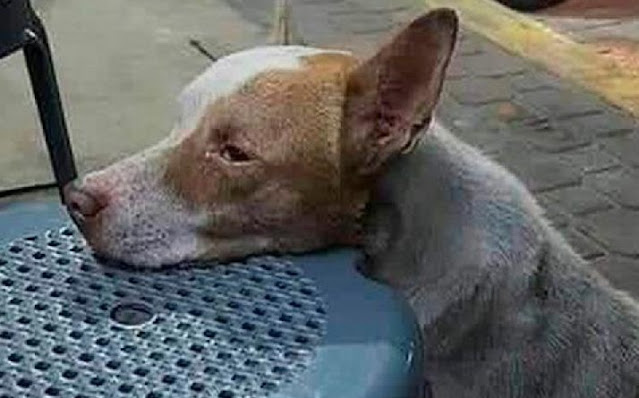 “It’s a good idea to carry a bag of croquettes.” “I know it would be best to rescue them or take them to a shelter, but when conditions are limited, as in my case, even a little love and a little food would be great,” said one Twitter user.

Even a woman who recognized the little dog commented that she had been by that puppy’s side and that she bought him some taquitos for him alone whenever he saw him. And it is without a doubt that gesture that keeps these homeless people from going hungry… It must be a top priority. 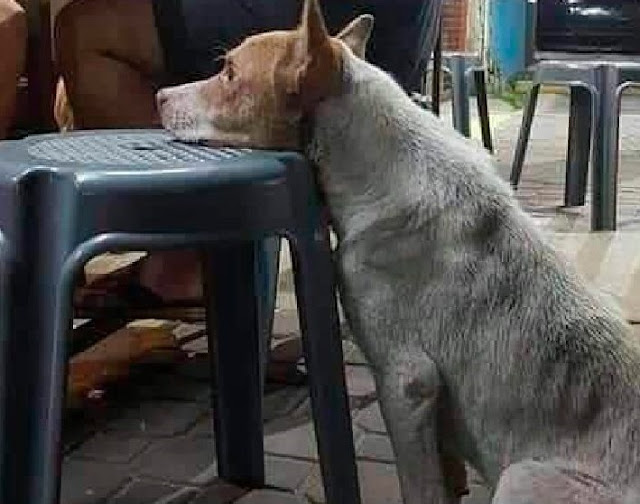 It is important to remember, however, that while feeding a malnourished stray dog is a good deed, it should not be done in any way.

The dog has gone hungry and his stomach may not be prepared for a certain food or copious meals. It is critical to understand how to care for him so that he does not become sicker. Look at this furry guy; the ribs on his body are clearly showing signs of hunger.

Share this story. Hopefully, we can help someone not only feed him but also adopt him and give him the love he deserves.

Share
Facebook
Twitter
Pinterest
WhatsApp
Previous articleHe tried to hide in the corner scared everything, his body covered all of bite mark by other dogs!
Next articleHeartsick Dog Turns Her Back When Her Name’s Called And Had 1-Wish Before She Died