Their last time at sea, they take a 12-year-old dog with cancer to say goodbye to their favorite place

How painful it is when the family dog has to leave your life. Abbey is an English bulldog who after 12 years couldn’t move anymore, so his family did something very special. The loss of a loved one will always be sad, and the dogs of the family win the hearts of each member so much that when it is time to say goodbye forever there are those who do the impossible to keep them or give them a good goodbye. The owner of an English Bulldog named Abbey , seeing that her dog could no longer move due to a terrible disease, took her to the sea to wet her paws to let her go and cross the rainbow, thanking her for being in good times and bad. 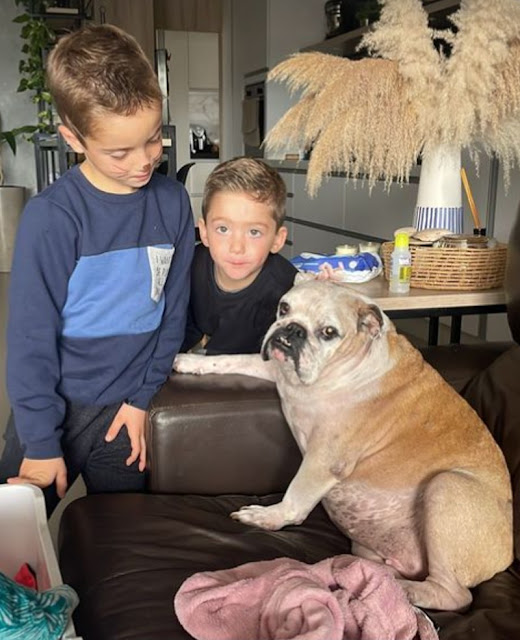 They take their dog to say goodbye to the sea

Of course, the loss of a dog can be just as painful as the loss of a loved one. The Brazilian photographer Primo Tacca Neto shared a tender message where his dog Abbey, who had fought for a long time with cancer and at 12 years old , unfortunately lost the battle, but lived each day as the last. 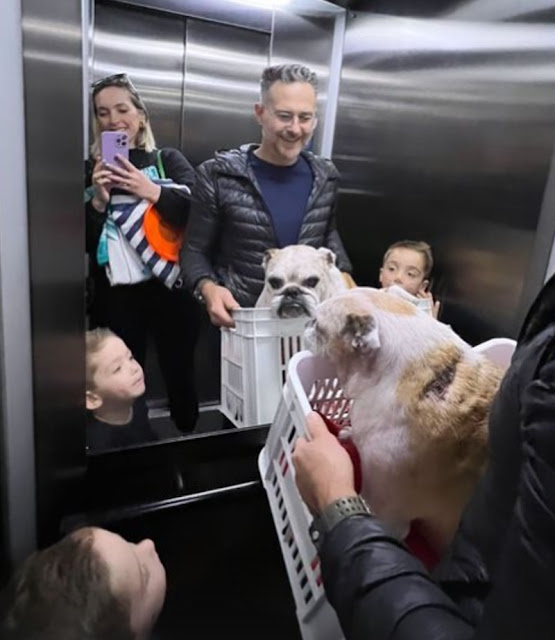 According to the video made by Primo Tacca Abbey (Abada), she became a light in his and his family’s lives; however, the cancer wore her down to the point where she no longer wanted to get up from the sofa; her strength had completely run out. 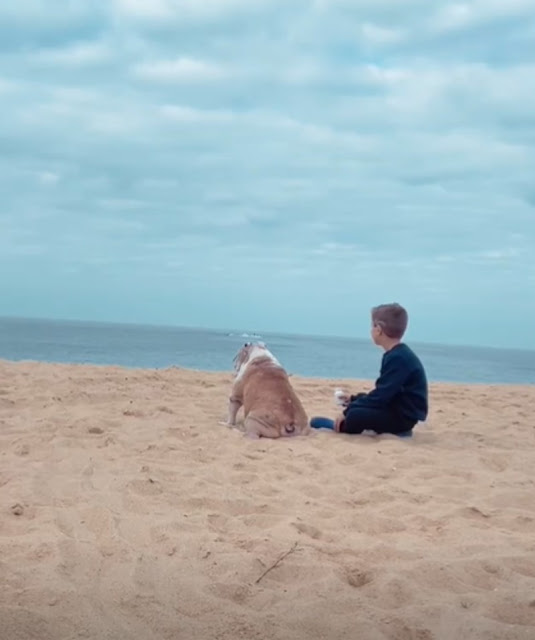 When he saw his dog in that condition, he knew he had to do something more for her, so he promised her that they would live every day, and he and his relatives took her to the sea for the last time, where this dog felt the water and remained silently watching the sea. 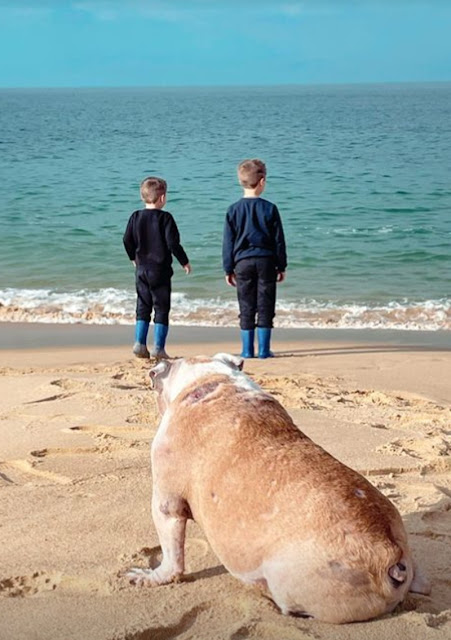 “I don’t know how far and when we’ll go Abbey, but remember, IT WILL ALWAYS BE THE 5 OF US! SET?” the post says. 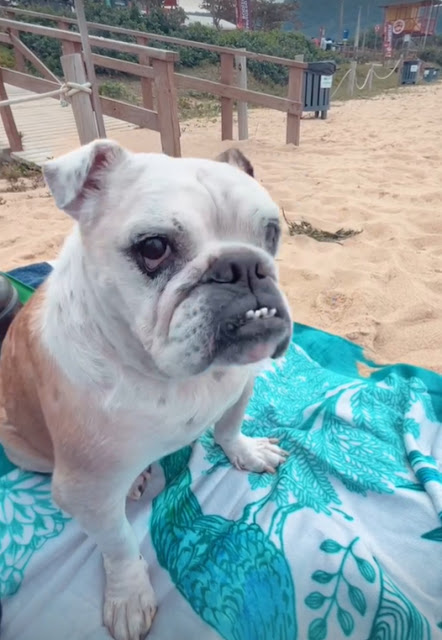 Despite her calm demeanor, Abbey was clearly enjoying what were supposed to be her final moments or happy memories with her five best friends and life partners. 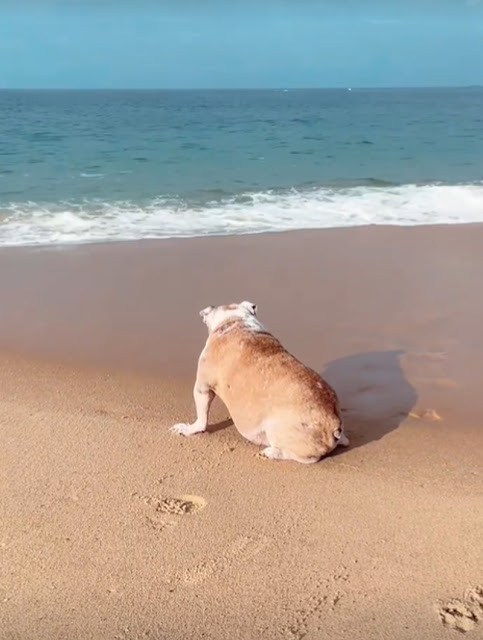 Many people empathized with what this photographer was experiencing and left his comments, and although it is not known if this Bulldog has closed her eyes forever, what is certain is that she enjoyed every moment.

Share
Facebook
Twitter
Pinterest
WhatsApp
Previous articleOliver Was Surprised Somebody Wanted To Touch Him. Rescuer Couldn’t Keep The Tears Away
Next articleRescuers find abandoned hunting dog rotting alive in field and become determined to save her