Firefighters Pay Loving Tribute To Station Dog Who Passed Away Every day, firefighters in the Chilean city of Iquique put their lives on the line for the community, but it’s their loving gesture to a four-legged member of their crew, who died this week, that has made national headlines.

This sweet dog named Negro lived alongside Iquique Fire Department first responders for more than a decade. As a station dog, he kept an eye on things while firefighters were dispatched on calls and was there to welcome them back with a wagging tail. 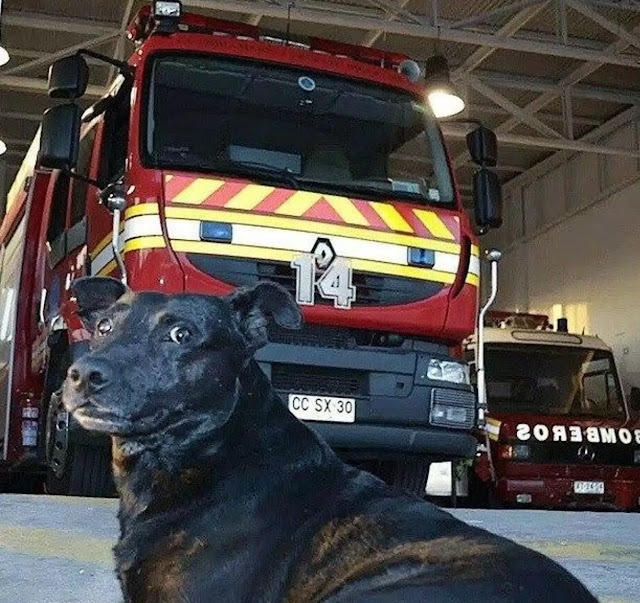 The dog’s cheerful presence no doubt helped those around him relax as they went about their often dangerous work, and made the long periods of silence more enjoyable in between.

Negro’s years of service have unfortunately come to an end. 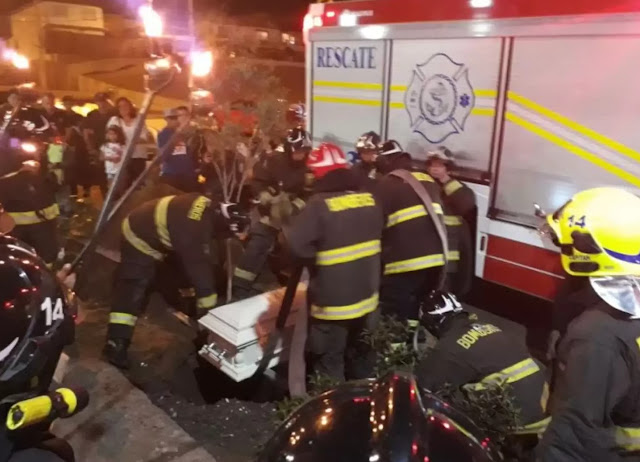 On Tuesday, it was announced that the loyal dog had died at the age of 14 after a period of declining health.

“One of our ranks left the earth this afternoon — our four-legged firefighter,” the fire department wrote on its website. “Thank you so much for everything you’ve done for us over the years. We’ll never forget you.” 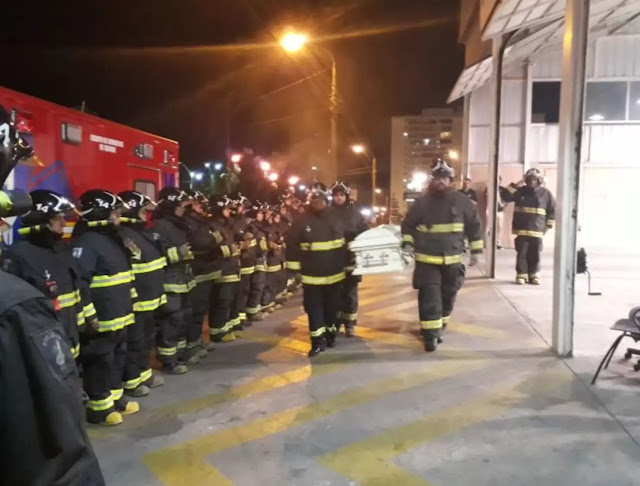 Negro’s coworkers, on the other hand, went him tribute in more ways than one. The department’s board of directors decided to take it a step further by conferring the title of “honorary firefighter” on the dog, as well as the final respects that come with it.

The fire department held an honor guard funeral for the beloved dog in a heartfelt farewell ceremony.

“Negro was a member of our family.” Fire Captain Jorge Tapia told Soyiquique.cl, “He was respected and loved.” “We said our goodbyes in a very emotional ceremony because we were saying goodbye to one of our own, who was a vital part of this organization.” 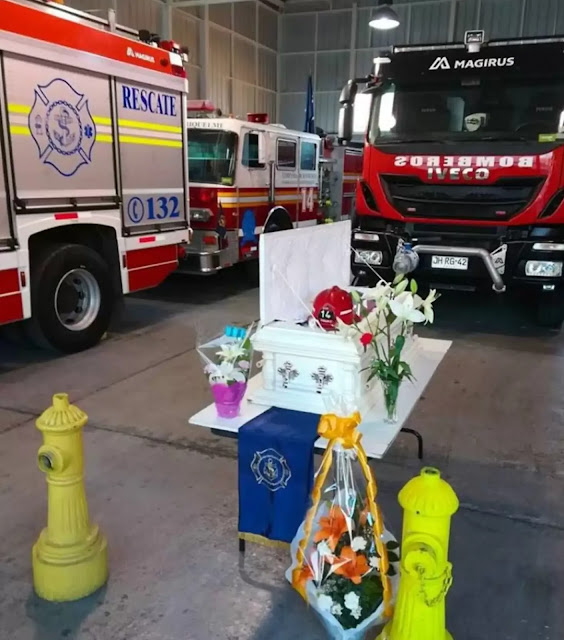 And his importance to them was evident as the dog’s casket was carried out, flanked by his colleagues.

That evening, Negro’s body was laid to rest in a plot not far from where he’d faithfully served. In his loving memory, a tree was also planted nearby.

While this fire station dog clearly touched the hearts of all who knew him over their many years together, Negro’s legacy will live on through the act of respect and love shown to him this week — a fitting tribute to a wonderful pup: “In memory of our Negro.” “Follower, friend, and protector.” 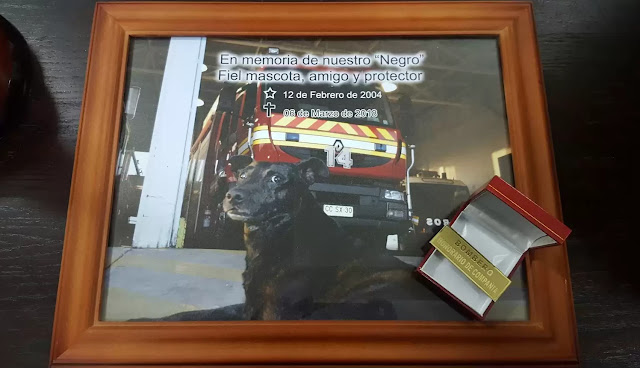 Share
Facebook
Twitter
Pinterest
WhatsApp
Previous articleLoyal Dog Stands Outside Hospital For Days Waiting For His Dad
Next articleAfter A Hit And Run Accident, The Poor Puppy Was Left Dragging Her body In Pain With Broken Shoulders