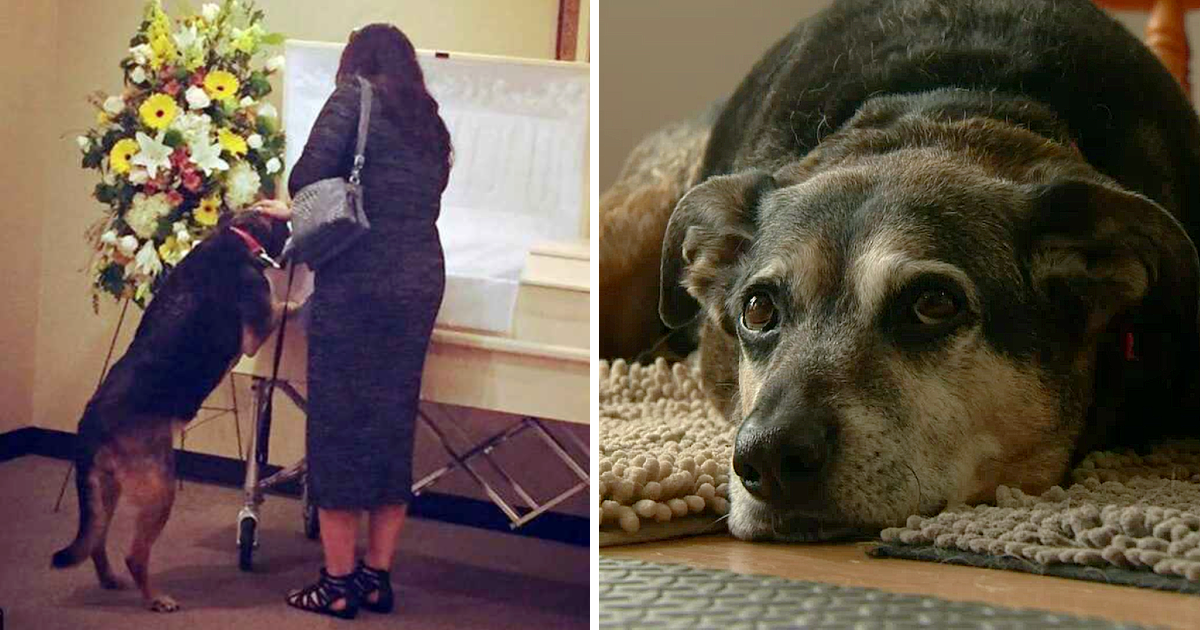 Grief is a human emotion, but it can also be a canine one too.

According to GlobalNews.ca, Sadie, a 13-year-old Border collie/Dalmatian/shepherd mix, recently lost her owner and loyal companion, Andy Beaulieu, to a sudden heart attack.

Beaulieu’s dog, which she had raised from a puppy, began to show signs of grief seconds after her best friend died.

“She was putting her head on his hand and trying to nuzzle him,” Jeremy May, President of Elements Cremation, Pre Planning, and Burial in Langley, British Columbia, recalls Sadie’s reaction to Beaulieu’s collapse before the ambulance arrived. 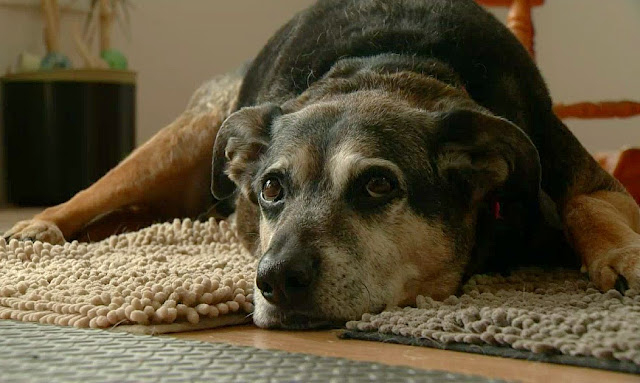 Sadie became depressed during the 10 days between the owner’s death and his funeral after spending every weekday at work with her dog dad.

“During that time, she displayed all the signs that humans exhibit during a loss,” says May, whose company assisted in the planning of Beaulieu’s service.

She sat by the window waiting for her deceased owner to return, refused to sleep alone, and refused to eat, causing her to lose 10 pounds.

Beaulieu’s wife recognized that the devoted dog needed to say a proper farewell to her best friend and arranged for Sadie to attend Beaulieu’s funeral service. 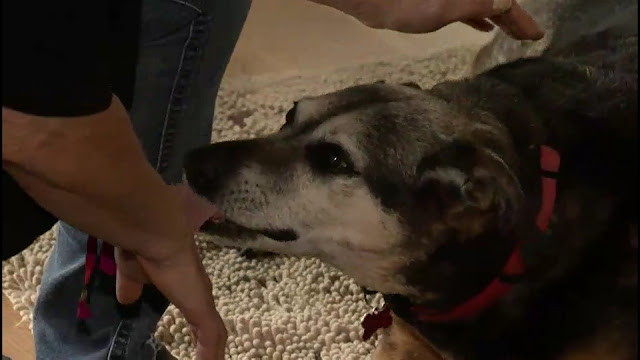 May says that Sadie was the last to arrive at the visitation, approaching Beaulieu’s casket with Julia to pay her respects. Before stepping down and leaving the service, the canine placed her front paws on the casket and peered inside.

“There wasn’t a dry eye in the house,” May says of Sadie’s arrival, describing her emotional reaction as “electrifying.” 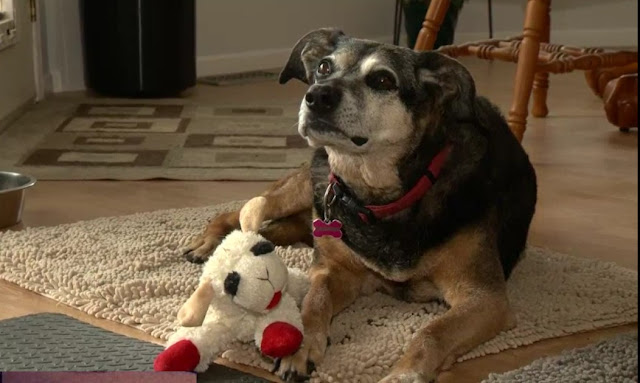 This service was emotional for May, but not out of the ordinary. According to the Elements president, an increasing number of people are pre-planning their funerals, and some of these people are including pets or other unconventional elements.

“We recognize that the needs of the family must take precedence over the needs of a traditional funeral service,” he says of Elements’ approach to requests for unusual funeral venues or activities. 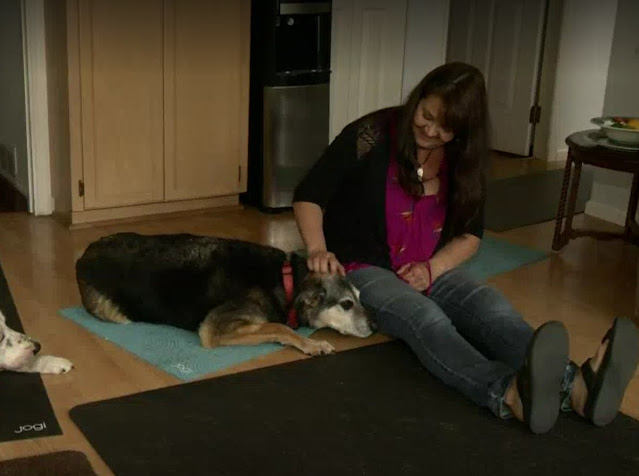 While Sadie’s inclusion in Beaulieu’s funeral was unplanned, May advises animal lovers who want their pets to be a part of their funeral service to make their wishes known in advance so that family members, loved ones, and funeral service planners can make the necessary arrangements.