Home Rescue The Disabled Dog Cried When He Was Fed After 3 Weeks In...
Rescue 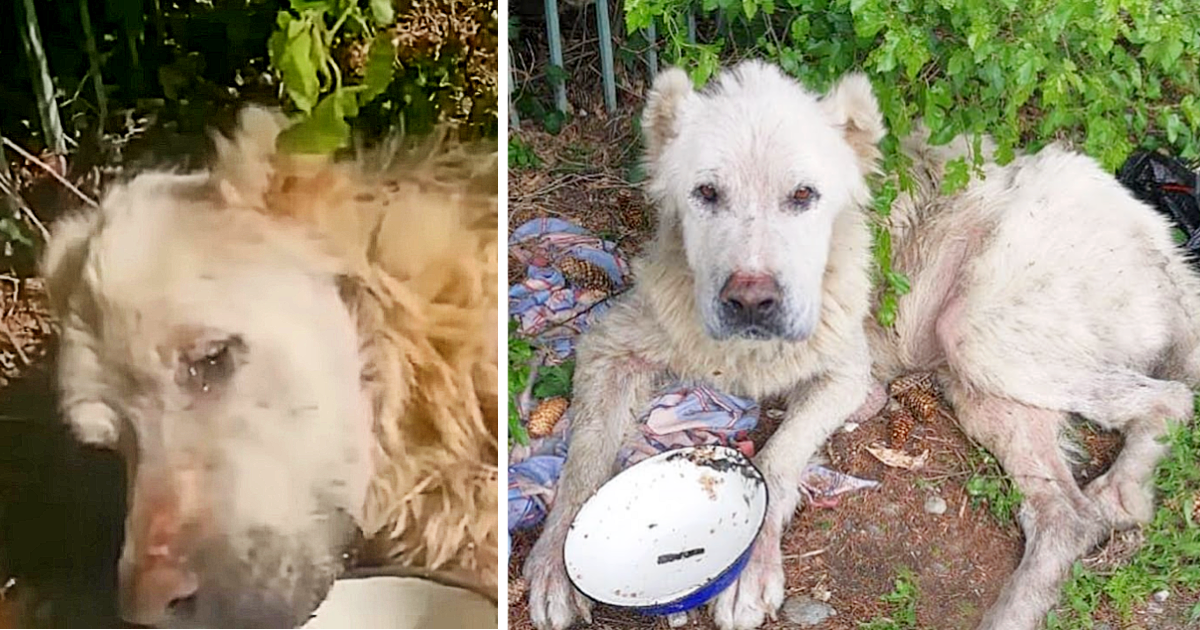 In a little village in Zavorovo, Russia the weather was very hot and this dog was lying under the sun, he was lying close to the fence to avoid the sun. Neighbors said he has been lying here for 3 weeks

His owner sometimes gave food and then left. He was exhausted from hunger and had a lot of ticks.

According to Animal Shelter, a volunteer from Asian Co. New Life Went there to help the poor dog after a neighbor cold them, and when he gave him food and drink, he cried. and quickly ate all the food he gave him. 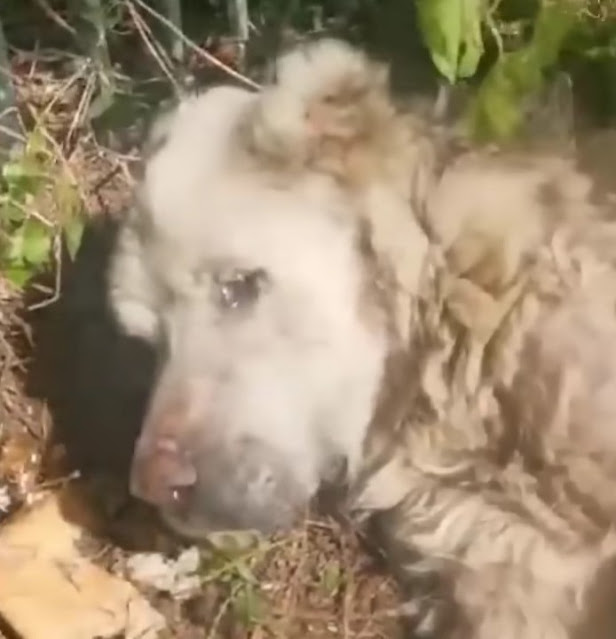 His master did not appreciate his love and loyalty. What if he lay there for a few more days?

He couldn’t get up and the road would be long and he needed to rest. Life is never easy for us, but it always contained great things and there isn’t a single tunnel that doesn’t have an exit. 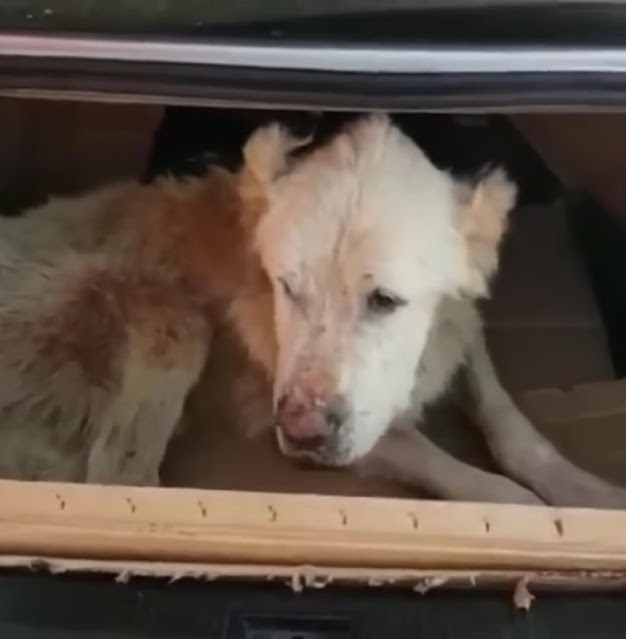 “We called him Arhat and he miraculously came to us because we happened to hear his story in the store and I believe we were the light at the end of his tunnel and God led us to help him and give him a new life  to give.”

The next day they wanted to go to moscow, he was quite nervous and looked around.  He had an appointment with the surgeon. Blood tests and x-rays are done. The vertebrae were developing unevenly.

“I took him outside for some fresh air afternoon. He was lying down  thoughtful and silent there for hours, he seemed to be thinking about his life.” 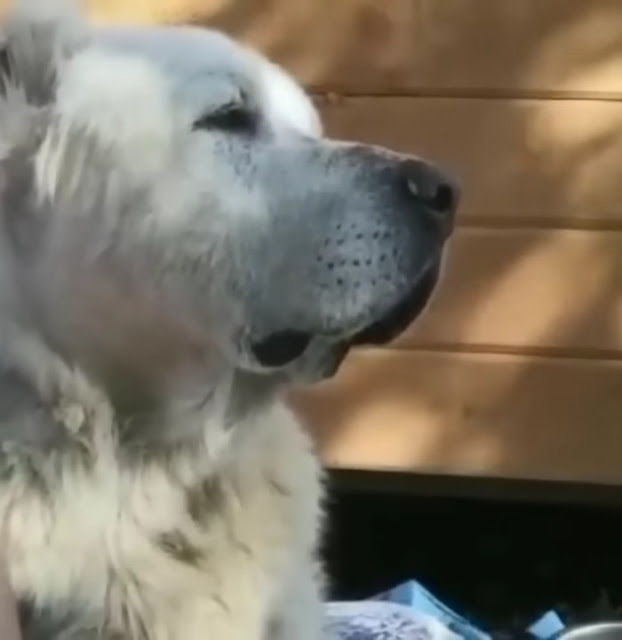 Old dogs will have a hard time forgetting their owners. No matter who we are, no matter where we come from, they will still love us and be unconditionally loyal to us, but there are people who don’t  appreciate and dogs like Arhat suffer a lot.

The surgeon said he could not operate and the cause was a congenital problem. Because of the breeder wanted a big dog when he grew up and that led to some development mistakes. 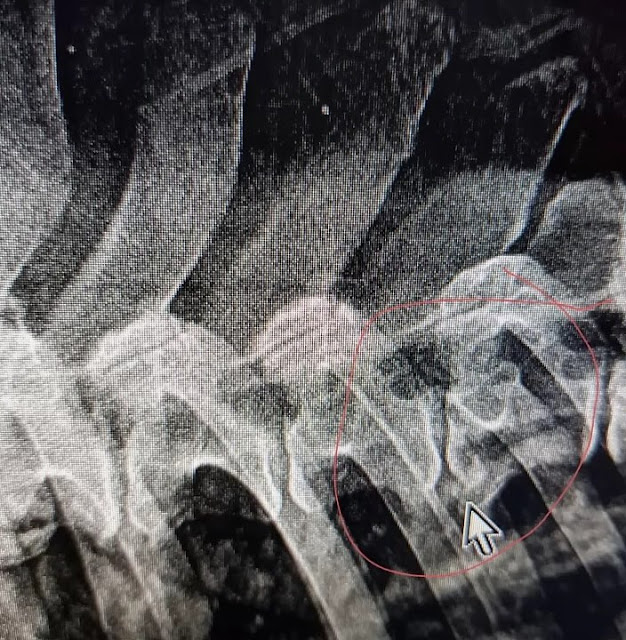 The doctor said he needed training to walk, but he didn’t seem to want to train. Although his health had improved a lot by that time, doctor didn’t understand why he didn’t want to

Another week passed quickly, he had a visit that day Arhat had his first meeting with Tagir, they talked. But seeing Tagir walking had an impact on him. Arhat kept wanting to get out of that cage time and again when he was in a wheelchair. 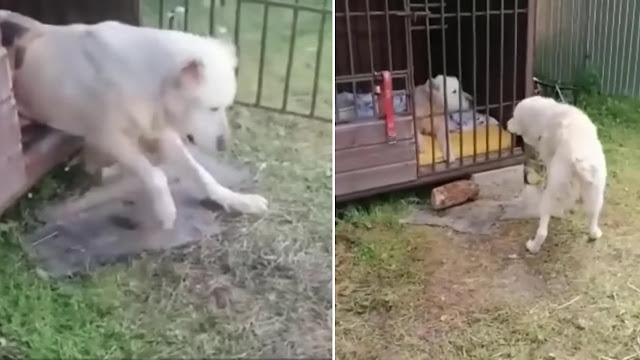 “I thought, do we still have a chance? Next, I put the food bowl far away for him to pick up. This exercise would help develop muscle groups. I cried when I saw him trying to move on. There was a time when I was about to give up when I saw him exhausted” 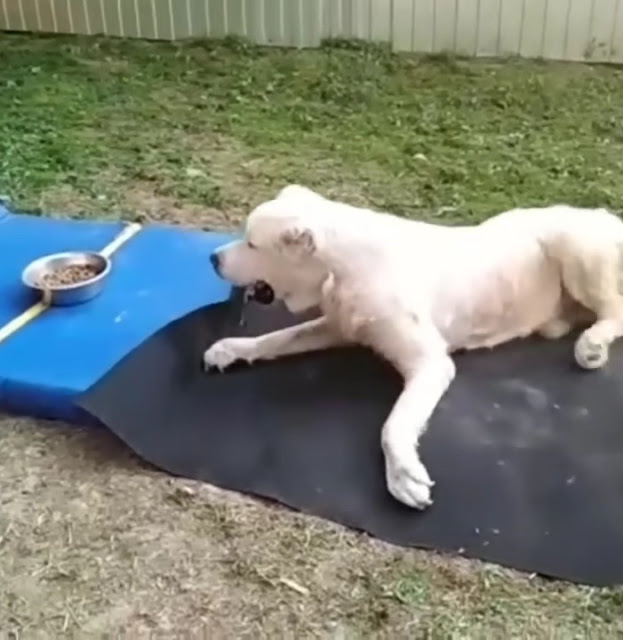 After 10 months Arhat was able to walk again. It’s been 10 months full of smiles and tears. The recovery time is long, but the results were worth it. He did the impossible and he performed miracles. 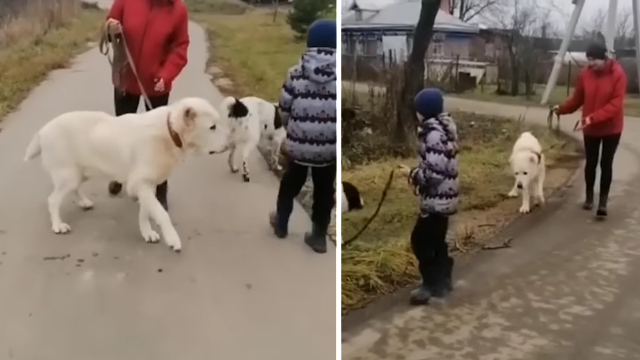 Do you remember the dog at the beginning of the video? He is completely different now, healthier and handsomer, more importantly, he has people by his side who love him to start a new happy life he dreamed of. 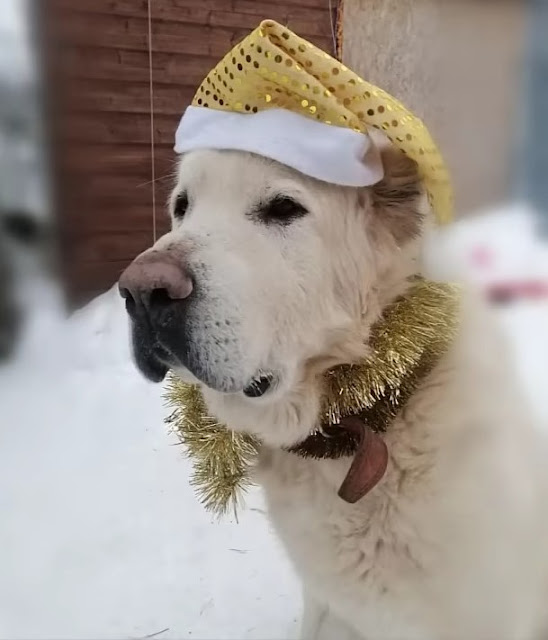 Please share this story with your friends or family members