Home Rescue Puppy howled nonstop until someone came to the aid of his trapped...
Rescue

Puppy howled nonstop until someone came to the aid of his trapped friend. She did not separate from him 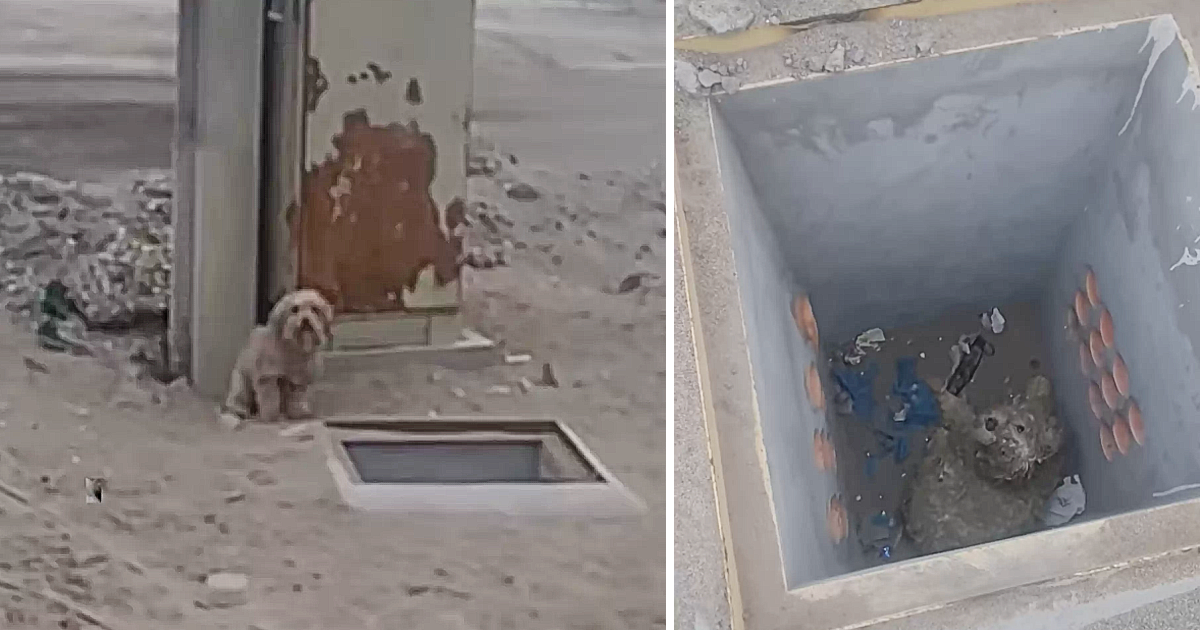 Earlier this month, as Willians Mollo Flores stepped out to take his dog on an evening walk near his home in Chile, he never imagined he’d wind up saving a life. But he did more than that. He saved two.

Flores noticed his dog tugging at the leash as they passed by an old construction site. Flores quickly realized why.

“My dog led me to an abandoned puppy,” Flores explained to The Dodo. “The dog was howling a lot.”

But, as it turns out, the pup wasn’t just trying to get Flores’ attention. 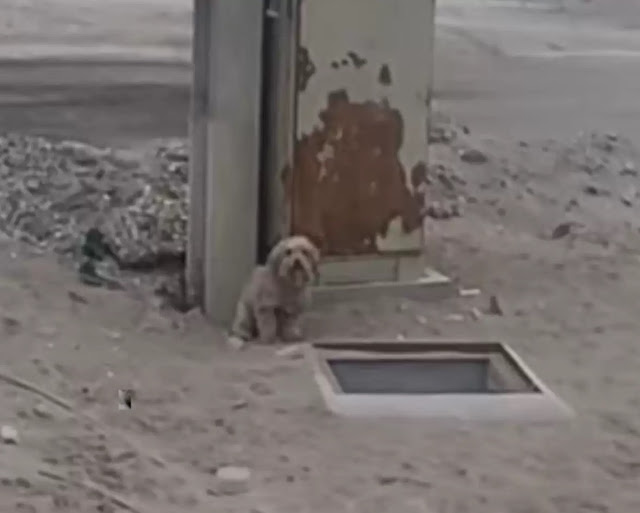 A number of deep, open holes marked the location of the abandoned puppy. And inside one of them was another dog. 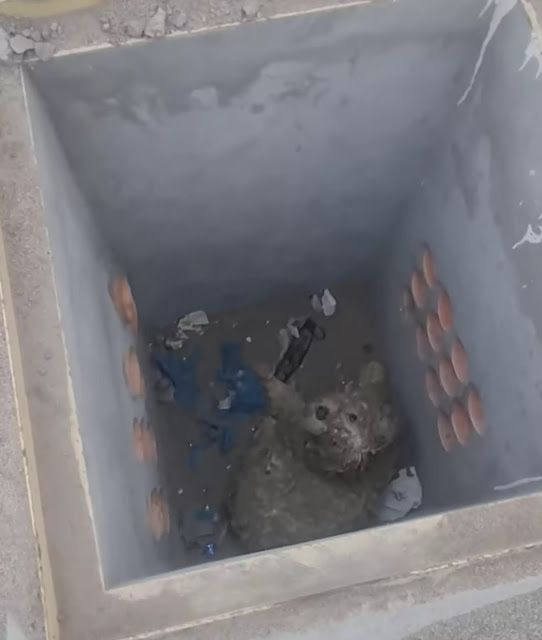 Suddenly, the first dog’s actions all made sense.

“He was pleading for assistance,” Flores explained. “His sibling was in a hole, and there was no way he could get out on his own.”

Here’s a snippet of that terrifying scene:

“I didn’t know how to react,” Flores said. “It was a very tense moment. But I dashed home, grabbed some water, food, and a rope, and then ran to the dog’s aid. I climbed into the hole and got the puppy out.”

Once out of the hole, the trapped dog ran to his sibling, as if to thank him for his role in his rescue. 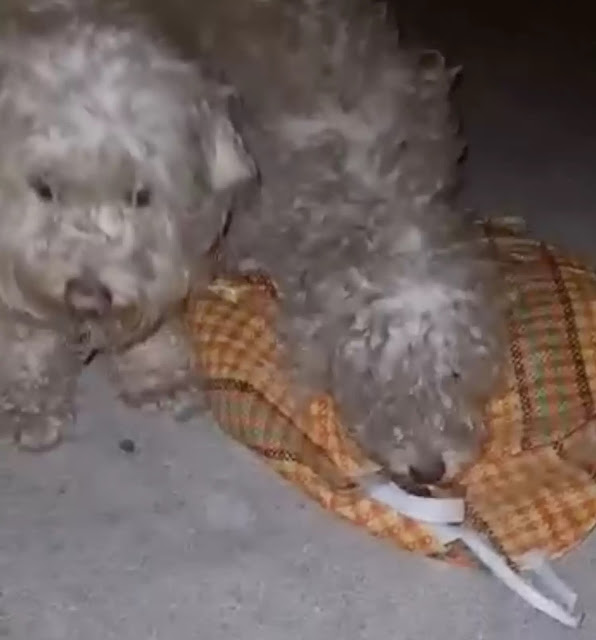 The dogs ate the food and drank the water Flores had brought, but they were still too weak to follow him home. Flores stayed with them. Over the next four hours, he used social media to seek help from others.

That’s where animal rescuer Valeska Torres Tapia learned of the situation. Despite the fact that it was past midnight, she dashed to the scene, relieving Flores of his lifesaving duties.

“I brought the dogs home,” Tapia told The Dodo. “They were scared, but I showed them all the love I could.” 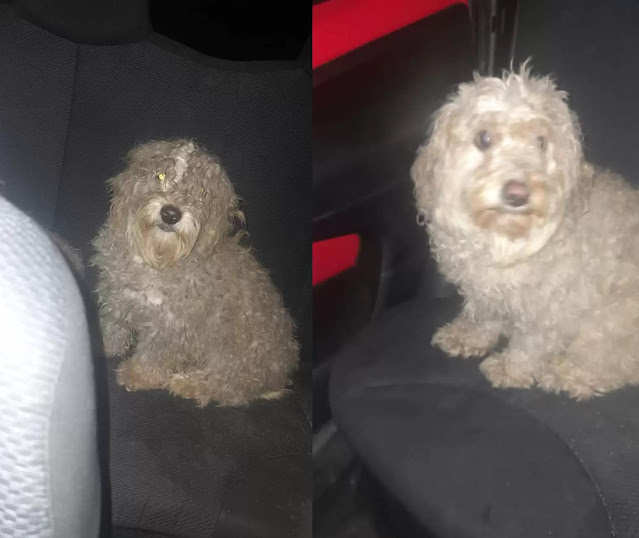 Once back at her place, Tapia bathed and groomed the dogs. There, she could see how deeply they shared the loyalty that led to their rescue.

She named them Angel and Salvador. 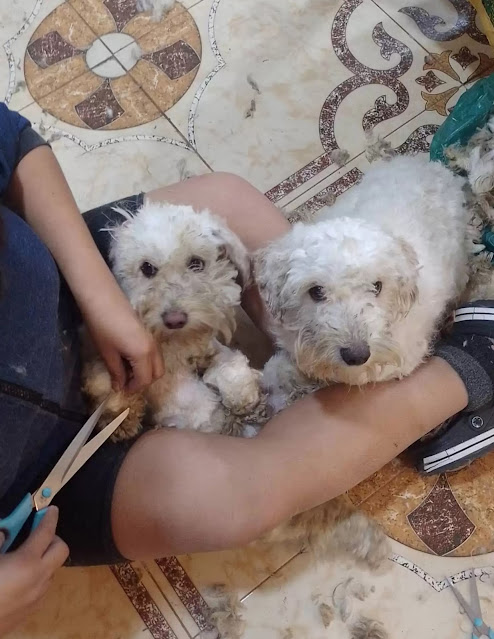 Though it’s unclear how the dogs ended up alone, with one of them trapped in a hole, Tapia believes they were abandoned there by the owner of a puppy mill.

It appears that the only thing they knew they could rely on was each other. 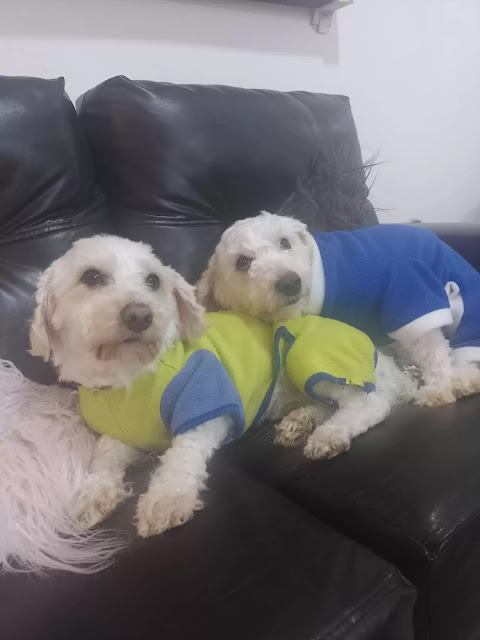 “They hug each other, take care of each other and do not let go of each other,” Tapia said. “These two little ones are like conjoined twins because they are always hugging.” 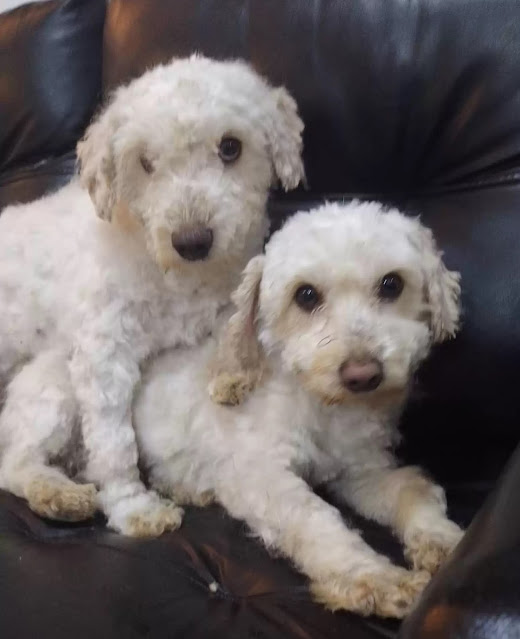 Flores and his dog discovered the hopeless place only a few weeks ago. Angel and Salvador had been abandoned, but they’ve already found a forever home together. Tapia decided to adopt the dogs herself.

“I always try to find them a beautiful family after rescuing a dog,” she said. “But, because Angel and Salvador are inseparable, I know it will be difficult for them to find a family. They cannot be separated. So I’ll keep them — and shower them with more love than they can imagine.”